The UK’s National Trust is among more than 80 organisations that have confirmed data breaches resulting from an attack on cloud computing provider Blackbaud.

Others involved include homeless charities The Wallich and Crisis, the terminal illness charity Sue Ryder, and the mental health group Young Minds.

Dozens of British universities have also alerted past and present students.

Museums, schools, churches and food banks have also been affected.

The UK’s Information Commissioner’s Office (ICO) has said it is investigating the matter and is therefore limited in what it can say at this time.

The National Trust said that data about its volunteering and fundraising communities had been involved, but not that of its wider 5.6 million members.

The organisation – which looks after historic buildings and gardens – added that an internal investigation was under way to assess if further action was needed.

“We are currently in the process of identifying and informing those affected,” Jon Townsend, the trust’s chief information officer, explained.

“We have reported the incident to the UK’s regulator for data protection, the Information Commissioner’s Office and the Charity Commission.”

The University of Newcastle was another body to make a public disclosure after being contacted by the BBC.

“We were made aware of a security incident involving a service provider we use, Blackbaud, one of the world’s largest providers of alumni database software,” said a spokeswoman.

“We apologise for any concern or inconvenience caused… and we have initiated a security review.”

Blackbaud has said that it became aware of the matter in May, and subsequently paid the attackers a ransom. However, it only advised its clients of the breach this month, which is why notices are only now being sent to members of the public.

Some of them specifically make mention of two of Blackbaud’s platforms – Raiser’s Edge and NetCommunity – which are commonly used to keep track of donors and the sums they have given.

Blackbaud has said the data did not include bank account or payment card details.

But a source has told the BBC that in some cases it involved donors details including:

Although Blackbaud has said the cyber-criminals had provided confirmation that the stolen data was destroyed, one expert questioned whether such an assurance could be trusted.

“The hackers would know these people have a propensity to support good causes,” commented Pat Walshe from the consultancy Privacy Matters.

This would be valuable information to fraudsters, he added, who could use it to fool victims into thinking they were making further donations when in fact they would be giving away their payment card details.

Mr Walshe also questioned if there had been a breach of the GDPR privacy law, which requires major personal data breaches to be flagged to regulators within 72 hours of discovery.

Blackbaud has said that at “every point we were working closely with law enforcement and other specialists”.

However, neither it nor the ICO has yet revealed when the UK watchdog was notified.

Blackbaud has declined to name or number the organisations impacted, beyond saying it is a “subset” of its thousands of clients.

However, the BBC has identified some of these by contacting them directly and tracking down online notices of the security breaches.

The problem is so widespread across the further education sector that some universities have posted notices to say their data was not involved.

Some schools have also been affected, including St Albans in Hertfordshire and ACS International, which teaches children in London, Surrey and Qatar.

In addition, Maccabi GB – an organisation that provides services to 44 Jewish primary and secondary schools – has told supporters their data was among that compromised.

Beyond the UK, Hungary’s Central European University is among those to have confirmed involvement.

But the other international organisations confirmed by the BBC have all been US and Canada-based.

Tue Jul 28 , 2020
Click here to read the full article. July 28, 2020: Kellie Leonard, Nike Inc.’s chief diversity and inclusion officer for the past two years, has stepped down. Felicia Mayo, who joined Nike a year ago from Tesla, will lead a newly formed team as chief talent, diversity and culture officer, […] 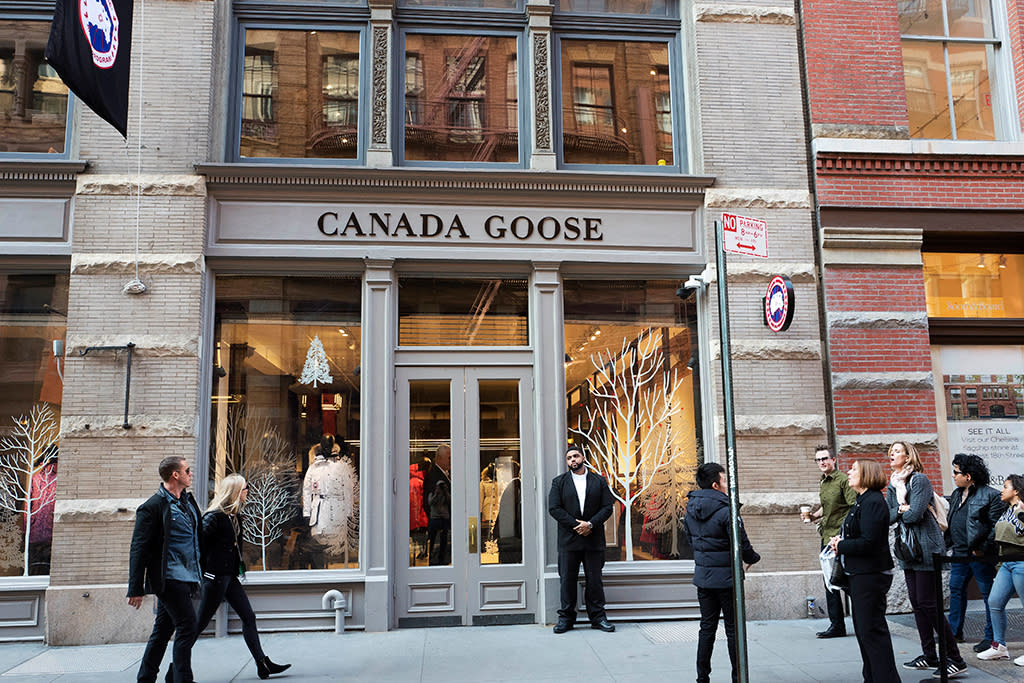