New Haven to reopen classrooms for some special education students

NEW HAVEN — The school district will reopen 11 special education classrooms for in-person learning despite the rest of the buildings remaining closed for the first 10 weeks of the semester.

The Board of Education’s vote to allow schools to reopen for 11 special education classrooms is a step toward loosening its directive to keep schools closed to prevent the spread of COVID-19.

Director of Student Services Typhanie Jackson appealed to the board for the change as the state mandates specific evaluations for special education students and the state Department of Education has not granted waivers, so the district must find a way to conduct these in-person evaluations, she said.

Further, of the roughly 21,000 students in New Haven’s schools who are currently engaged in virtual learning, a number have significant cognitive disabilities — such as being non-verbal or non-ambulatory — which could make learning from home without live instruction and assistance difficult or even damaging, she said.

Although the district has 35 specialized classrooms across its school buildings, Jackson proposed opening only one classroom in 11 schools with a maximum of 125 students. Each classroom would have between three to five students on a given day under the plan.

Over the summer, four of seven board members voted against opening the schools for the first marking period, citing concerns that the safety precautions in place weren’t extensive enough to prevent the transmission of the novel coronavirus. However, all four expressed a desire to see in-person instruction once they could be convinced it was safe to reopen.

“We all should be working and wanting to reopen schools,” said Matt Wilcox, who voted in the minority over the summer to open schools with some voluntary in-person instruction before supporting remote instruction for 10 weeks to put the issue to rest amid ongoing debates.

School board member Tamiko Jackson-McArthur, a pediatrician, who voted for 10 weeks of remote learning, said she believes it would be “a very challenging start for us,” but ultimately supported the district’s proposal.


“You have a daunting task, and I applaud you for all the work that’s gone into doing this,” board member Ed Joyner told Jackson and other district staff.

Superintendent of Schools Iline Tracey assured the board that safety is the top priority.

Ultimately, Joyner, Jackson-McArthur and board member Larry Conaway joined three other members in voting to allow schools to reopen for up to 125 special needs students. Board member Darnell Goldson voted against the proposal after board members voted down a proposal that the reopening be done in consultation with a joint labor management committee.

Following the board vote, the special education classrooms are expected to open soon: within the plan, the first students would return in cohorts for a half-day of instruction by Sept. 21.

Jackson said the state-mandated assessments would require about 100 workers to return to work with no more than five appointments per-day at a school and only done in a staggered fashion.

Based on cohorting, students would either attend their classes on Monday and Tuesday or Thursday and Friday, with Wednesday being dedicated to deep cleaning of high-touch areas.

There were 569 new cases of COVID-19 reported in Connecticut over the weekend of Sept. 11 through 12, according to state data.

Wed Sep 16 , 2020
The No. 10 Notre Dame Fighting Irish will look to continue their home dominance when they open their season on Saturday against the Duke Blue Devils. Notre Dame has won 18 consecutive games at Notre Dame Stadium, the third-longest streak since the stadium opened in 1930. Clemson and Ohio State […] 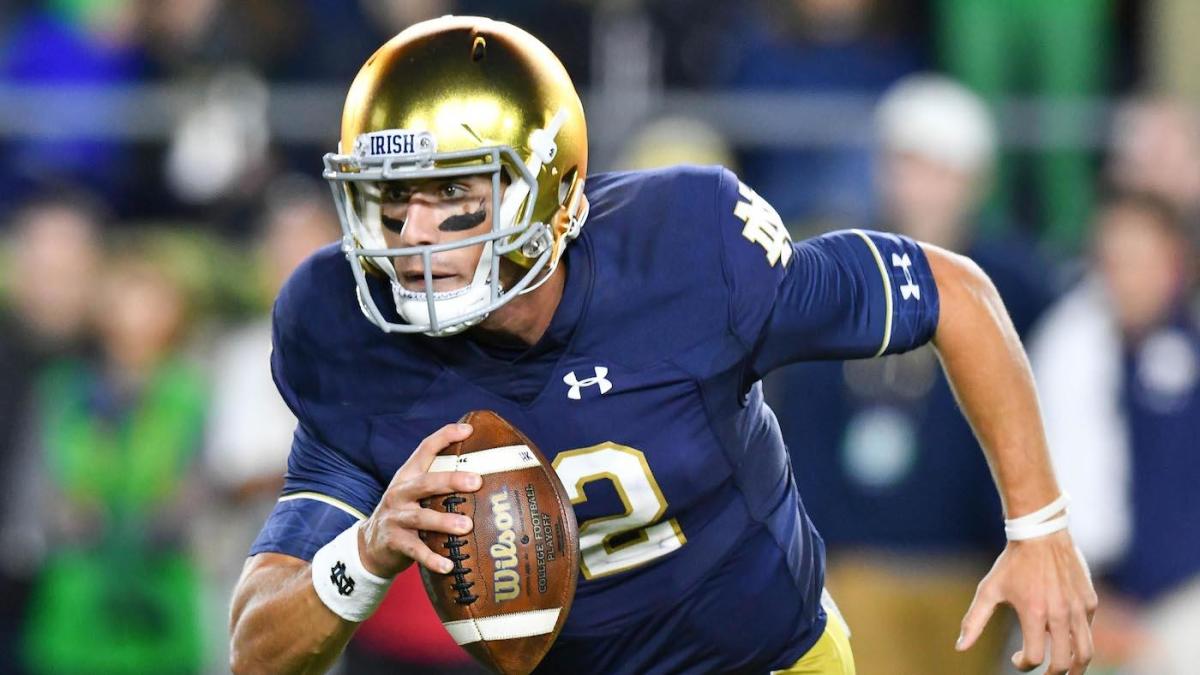