A new plant-based supercapacitor could, in the near future, charge devices—even electric cars—within a few minutes, researchers report.

The researchers say their energy storage devices are also flexible, lightweight, and cost-effective.

“Integrating biomaterials into energy storage devices has been tricky because it is difficult to control their resulting electrical properties, which then gravely affects the devices’ life cycle and performance.

“We have designed an environmentally friendly energy storage device that has superior electrical performance and can be manufactured easily, safely and at much lower cost.”

Energy storage devices are generally in the form of either batteries or supercapacitors. Although both types of devices can deliver electrical currents when required, they have some fundamental differences.

While batteries can store large amounts of charge per unit volume, supercapacitors are much more efficient at generating a large quantity of electric current within a short duration. This burst of electricity helps supercapacitors quickly charge devices, unlike batteries that can take much longer.

Supercapacitors have an internal architecture that is more in line with basic capacitors. Both these devices store charge on metal plates or electrodes.

However, unlike basic capacitors, supercapacitors can be made in different sizes, shapes, and designs, depending on the intended application. Furthermore, supercapacitor electrodes can also be built with different materials.

For their work, the researchers were attracted to manganese dioxide nanoparticles for designing one of the two supercapacitor electrodes.

“Manganese dioxide is cheaper, available in abundance and is safer compared to other transition metal oxides, like ruthenium or zinc oxide, that are popularly used for making electrodes,” Liang says.

“But a major drawback of manganese dioxide is that it suffers from lower electrical conductivity.”

Past research has shown that lignin, a natural polymer that glues wood fibers together, used with metal oxides enhances the electrochemical properties of electrodes.

However, Liang says there have been few studies looking into combining manganese dioxide and lignin to leverage both of their useful properties.

To create their electrode, Liang and her team treated purified lignin with a commonly available disinfectant called potassium permanganate.

They then applied high heat and pressure to initiate an oxidation reaction that results in the breaking down of potassium permanganate and the deposition of manganese dioxide on lignin.

Next, they coated the lignin and manganese dioxide mixture on an aluminum plate to form the green electrode.

Finally, the researchers assembled the supercapacitor by sandwiching a gel electrolyte between the lignin-manganese dioxide-aluminum electrode and another electrode made of aluminum and activated charcoal.

Upon testing their newly designed green electrode, they found that their supercapacitor had very stable electrochemical properties. In particular, the specific capacitance, or the ability of the device to store an electrical charge, changed little, even after thousands of cycles of charging and discharging.

Also, for an optimal lignin-manganese dioxide ratio, the specific capacitance was observed to be up to 900 times more than what has been reported for other supercapacitors.

Liang notes that these supercapacitors are also very light and flexible. These properties extend their use as structural energy storage elements in vehicles, for example.

“In this study, we have been able to make a plant-based supercapacitor with excellent electrochemical performance using a low-cost, sustainable method,” Liang says.

“In the near future, we’d like to make our supercapacitors 100% environmentally friendly by incorporating only green, sustainable ingredients.”

The research appears in Energy Storage. Additional researchers from Texas A&M and the Lawrence Berkeley National Laboratory, California contributed to the work.

Fri Sep 18 , 2020
A Boston University professor was crushed to death by an elevator in her apartment building when it suddenly dropped, trapping her between floors. “What my wife said she saw was the lady’s arms like hanging onto her package,” building resident Eric Carmichael told the local FOX-TV affiliate of the Monday […] 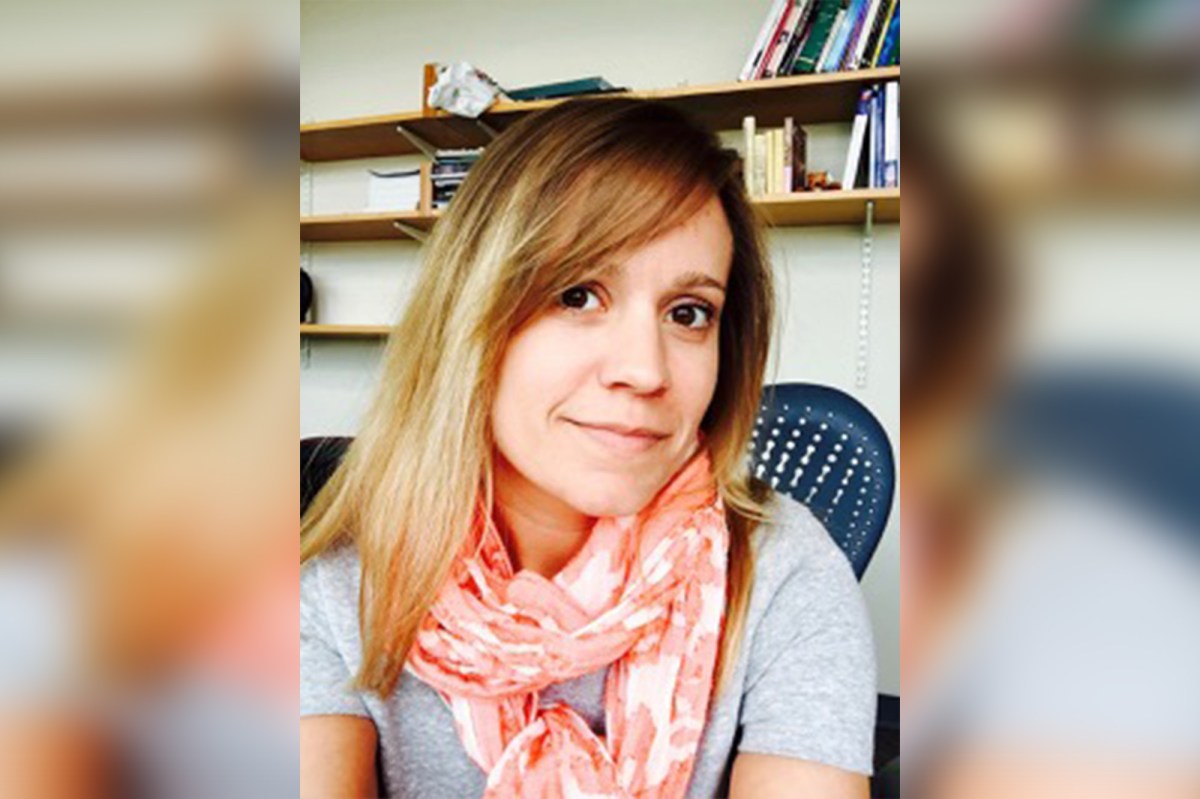