BALTIMORE — A month ago, it was fair to wonder whether John Means would even have a start he felt good about this season, let alone pitch like the All-Star he was last year.

Now, it’s worth wondering if he’s ever been better.

Means turned in the Orioles’ best start of a season that increasingly has plenty of candidates for that distinction, striking out a career-high 12 batters and tying a franchise record with seven straight strikeouts at one point in a 2-1 win over the Tampa Bay Rays that prevented a five-game series sweep in Sunday’s home finale at Camden Yards.

“That was one of his better performances I’ve seen from him here in a year-plus,” manager Brandon Hyde said. “Thought he had four pitches working. I thought he was aggressive in the strike zone. … Just a great job of pitching. I thought we pitched well all series. I thought we had four excellent starts. Really happy with how our bullpen guys threw. So, very encouraged on how we’re pitching — but John was dominating today, and that was awesome to watch.”

The dozen strikeouts Means contributed, plus two apiece from Dillon Tate and Hunter Harvey, meant the Orioles (23-31) struck out 16 batters, one shy of the franchise record for a nine-inning game. César Valdez had a chance to tie or pass that mark in the ninth, but instead recorded a save with a clean inning.

For Means, the start was a continuation of the late-season turnaround he credits to a meeting with Hyde in which the manager told him he was getting away from what made him an All-Star in 2019 and was pitching frustrated instead of freely.

Means came to the mound for his next start against the New York Mets on Sept. 8 with an 8.10 ERA, but turned in the first of three straight starts in which he went at least five innings and allowed one earned run by locating his fastball well and keeping hitters off balance with his changeup.

“I knew I was getting some swings and misses,” Means said. “I knew I had the fastball going today. Sometimes you have it and sometimes you don’t. I had my good fastball that was riding well.”

Said Hyde: “When he’s got the other pitches going, when he’s got the good changeup and today, two different breaking balls, he’s going to punch more people out just because they can’t sit on the elevated fastball or the changeup. … He really located his fastball well and then mixed well to get the punchouts. They were not able to sit on one or two pitches, but the four pitches he was throwing for strikes, and then he got his fastball by a lot of guys at the belt.”

A home run by Willy Adames came with two outs in a fourth inning that also featured three strikeouts, and Means came out of the game at 97 pitches in the sixth inning. His ERA is down to 5.01.

“You never want to just have a whole year where you can’t figure it out,” Means said. “I think being able to come into my own and be able to just calm down a little bit and pitch well is definitely going to help me going into the offseason.”

Thu Sep 24 , 2020
In its 2001 Palazzolo v. Rhode Island decision, the Supreme Court expanded the power of landowners to sue governments over regulatory restrictions. It was a big victory for the little guys: Anthony Palazzolo, owner of a modest tow truck business, had purchased the parcel at the center of the dispute […] 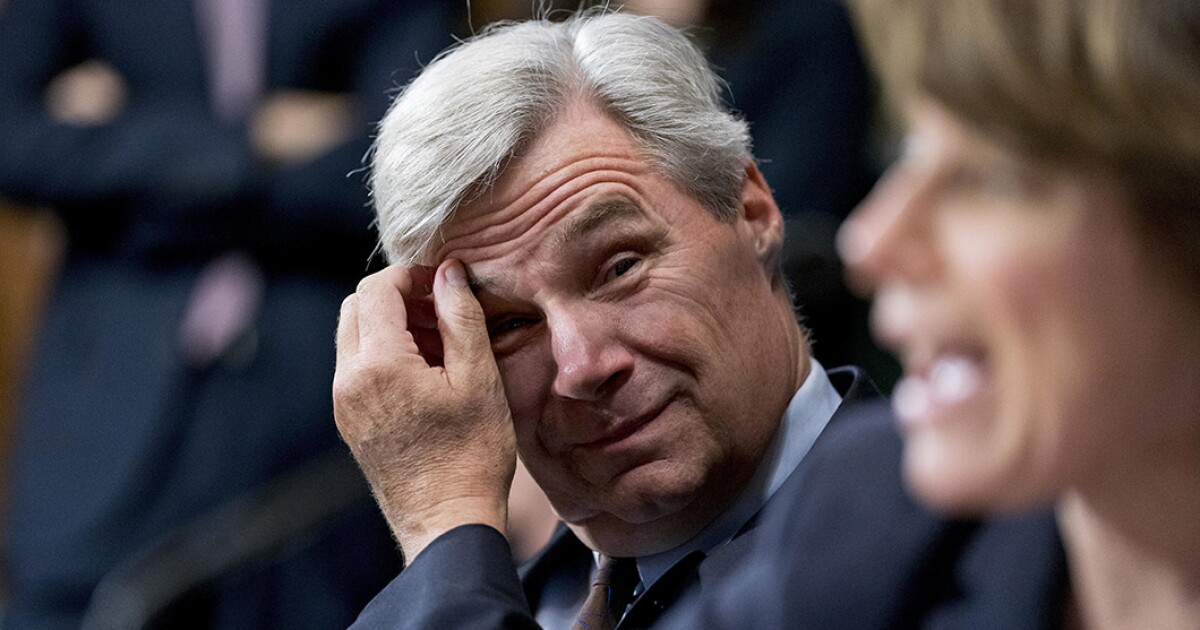