Students at the Open University (OU) are outraged at having received grades based on the results of former students after the institution used a statistical model to calculate scores for cancelled assignments.

The institution cancelled half of all final assignments during lockdown – even if they were contact-free.

One student said that classmates had received “sudden” downward adjustments to their marks for “opaque” reasons. She called the situation a “disgrace”.

The OU said it made the statistical adjustment by analysing data from students with comparable scores, who sat the modules the past three times the course has run, and the students’ existing grades.

Students, who have received lower grades than what their previous modules should have averaged, said they will now find it harder to achieve the final degree classifications they had been expecting.

One student received a final grade of 77 per cent, after previous assessments ranged between 84-92 per cent. He said: “It just doesn’t make sense to use statistics to grade someone if it’s not their work they’re being graded against.”

Dr Liz Marr, pro vice-chancellor of the university, said that where the end-of-module assessment had been cancelled because of coronavirus there had been an “exceptional process” for calculating a score and believes the OU’s approach was the “fairest way” to maintain the value of the establishment’s degrees.

She added: “It minimises the risk of grade inflation and protects the value of qualifications with employers… This approach is a quality assurance measure to ensure achievements in one year are of a comparable standard to previous years.”

Dr Marr said that the university has followed guidance from the regulatory bodies.

One student, who is undertaking a degree for pleasure and who until retirement worked as a senior academic, said: “As an external examiner at another university I can see that the OU has not acted as kindly and supportively in its overall approach to the situation.”

Speaking of how his final assignments, which were meant to take place online, were cancelled, he said: “It begs the question as to their motives for doing this. Was it a cost saving exercise or to reduce the work that staff had to do?” The OU responded that staff workload increased as a result of this process and this hasn’t been a cost-saving exercise.

The student also said that it had been hard to contact staff at the university: “I tried to use a chat line this week and it is now no longer available. I have emailed and tried telephoning.”

“It’s my view that, because it rarely has to confront the students personally or vocally, it feels it can hide behind either blanking them or just obfuscating. I complained about the cancelling of the end of year assessments and the responses were woefully inadequate,” he added.

A petition has been set up on 38 degrees by students asking the OU to re-evaluate the grading process and “not use previous students results to overlay an average reduction in overall score.”

In May, The Telegraph reported that half of all Open University final assignments were cancelled even if they were contact-free. Students were offered the option to end the course with a grade calculated on previous assignments or to submit work in a year’s time. The OU did not provide students with the option to opt in or out of their final assignments, and said the decision had been made to “ease the burden” on students.

Dr Marr said all students have been treated as having special circumstances, and individual and extenuating circumstances were also taken into account. “We have closely scrutinised any borderline results and careful checks have been made at every stage of the process including review and approval by external examiners.

“Results are final and we believe they have been determined fairly and consistently in line with guidance from our regulators whilst maintaining academic integrity and standards,” she added.

No end to Covid-19 webcam shortage

Sun Jul 26 , 2020
When people could not see each other in real life, they turned to virtual meetings requiring a webcam As Covid-19 lockdowns took effect around the world, millions turned to remote working and organising virtual hangouts with friends. Overnight, webcams went from mundane computer accessories to gold dust. Even now, the […] 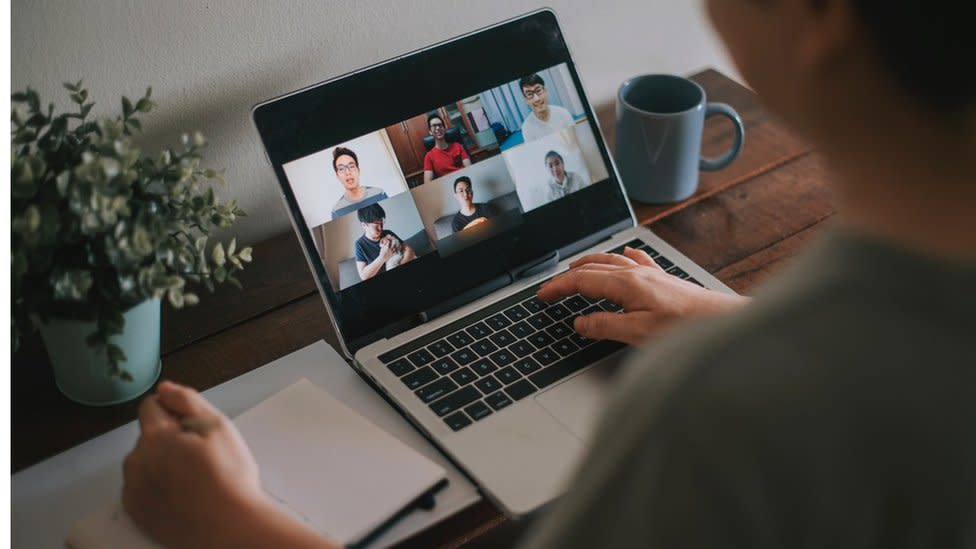