The detention of a 15-year-old girl who was said to have violated her probation for not completing her online schoolwork during the pandemic has sparked uproar in a suburb in Detroit.

The teenager, named only as Grace in an extensive report by ProPublica, was sent to Children’s Village in Oakland by a judge who ruled she broke her probation by failing to complete her school work remotely.

Grace, who is black and has ADHD, has reportedly been detained at the centre since mid-May.

The decision has sparked outrage from students, teachers, and residents who organised a protest outside her school and a court in Michigan on Thursday, holding up signs that read “Free Grace” and “Black Lives Matter”.

The teenager had initially been placed on probation in mid-April after facing assault and theft charges. The charges stemmed from an incident involving her mother and the theft of a classmate’s mobile, according to the report.

Completion of her schoolwork was listed as a requirement of her “intensive probation”. However, Grace reportedly said that she quickly became overwhelmed by remote home learning.

“Who can even be a good student right now?”, Ricky Watson Jr, executive director of the National Juvenile Justice Network told ProPublica.

“Unless there is an urgent need, I don’t understand why you would be sending a kid to any facility right now and taking them away from their families with all that we are dealing with right now.”

Her mother reportedly said that while working remotely, her daughter could not receive her usual Individualized Education Plan that provided her with extra support for her ADHD.

In mid-May Judge Mary Ellen Brennan found Grace “guilty on failure to submit to any schoolwork and getting up for school.”

“She hasn’t fulfilled the expectation with regard to school performance,” Judge Brennan said as she sentenced Grace, ProPublica reported. “I told her she was on thin ice and I told her that I was going to hold her to the letter, to the order, of the probation.”

Judge Brennan has not yet commented publicly on the ruling, and the prosecutor’s office declined to comment when contacted by Reuters.

Some experts and Grace’s mother have argued that the case reflects a systemic racial bias in the judicial system.

Jason Smith of the nonprofit Michigan Center for Youth Justice, which works to reduce the confinement of youth, told ProPublica: “It is clear that kids of colour are disproportionately involved and impacted by the system across the board.”

A mother, Sheri Crawley, told local broadcaster WDIV: “I know if Grace was a 15-year-old white girl she would not be sitting in juvenile detention right now.”

Students who attended the protest on Thursday have pointed out that lots of pupils have been behind on their work during the pandemic due to the difficulty of adjusting to online learning.

“No one had motivation to do anything because the teachers weren’t teaching and we were all online. I know so many people that didn’t do their homework,” Prudence Canter, 18, a graduating senior at the school said, Reuters reported.

Notably, Grace’s detention also comes at a time when the state’s governor had encouraged courts to send children home amidst the ongoing pandemic.

“The state gave clear directives that children, and all people, unless it was a dire emergency, were to be kept out of detention,” Kristen Staley, co-director of the Midwest Juvenile Defender Centre told ProPublica.

Attorneys and advocates in Michigan and other areas have reportedly said that they are unaware of any other case involving the detention of a child for failing to meet academic requirements while schools have been closed to prevent the spread of Covid-19.

“The State Court Administrative Office is working with the Oakland Circuit Court to examine the processes in this case,” John Nevin, the court’s communications director, said in a statement.

How to Make Your Home Feel Like Your Favorite Coffee Shop

Fri Jul 17 , 2020
When I have a project I really need to focus on, I head to a coffee shop—or used to, anyway. There was something about the sights, sounds and scent of these quaint places that helped me to be more productive. Yes, the caffeine helped (my go-to: an Americano with a […] 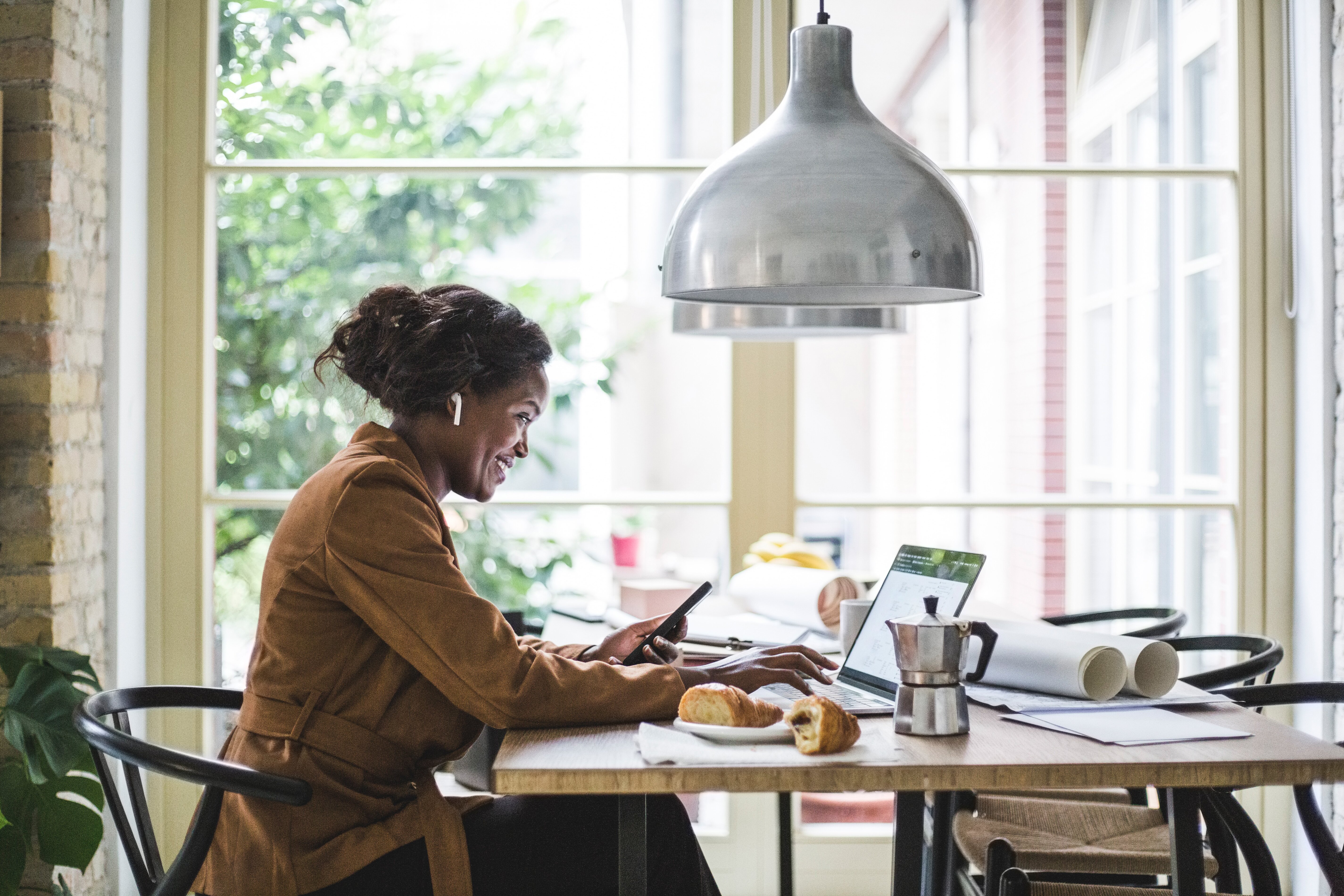