Gareth Barry has retired from football at the age of 39 after ending his three-year spell with West Bromwich Albion.

The midfielder made a record 653 Premier League appearances, scoring 53 goals, and also earned 53 England caps. Barry developed as a youth player at Brighton before joining Aston Villa where he made his senior debut, going on to make 365 appearances in defence and midfield for the club.

After 11 years at Villa Park, Barry joined Manchester City for £12m in 2009 and won the FA Cup and Premier League in his five-year stay. Barry then moved to Everton, initially on loan in 2013 before joining permanently a year later. He was named the Merseyside club’s player of the season in 2015-16.

Barry faced the prospect of retirement last summer after undergoing knee surgery, but decided to play on for another season with the ultimately successful aim of winning promotion with West Brom. “I didn’t want to finish my career on an injury,” he said in November of last year. “Any player would want to finish on his own terms.”

A tweet from the Baggies read: “An extraordinary, record-breaking career. All the best in retirement, Gareth Barry.” City and Everton also posted tributes, with the Aston Villa account tweeting: “more than a decade of service at Villa Park … wishing Gareth Barry all the best in his retirement, and congratulations on a wonderful career!”

Barry was first called up for England by Kevin Keegan, and was an unused squad member at Euro 2000. He rarely featured under Sven-Göran Eriksson but returned to international duty under Steve McClaren. Barry’s only other tournament trip was to the 2010 World Cup in South Africa, though. England failed to qualify for Euro 2008, and injury ruled him out of Euro 2012. 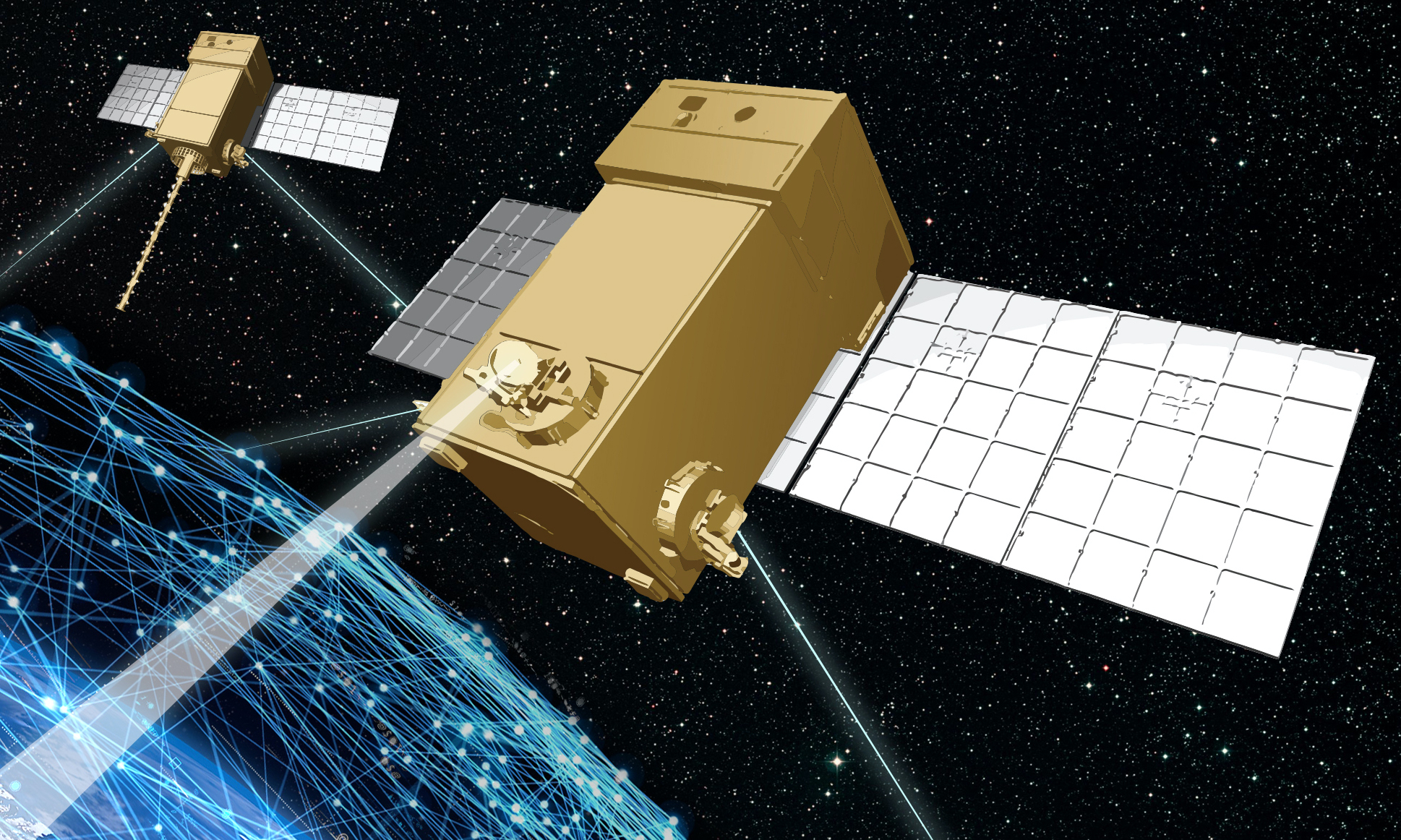