A group of students walk through the Sather Gate at UC Berkeley. (Eric Risberg / Associated Press) Hopes that college life might begin a slow return to normal this fall were deflated Tuesday, when two University of California campuses announced they would begin the semester with fully remote instruction amid […]

Hopes that college life might begin a slow return to normal this fall were deflated Tuesday, when two University of California campuses announced they would begin the semester with fully remote instruction amid a pandemic surge.

UC Berkeley and UC Merced had hoped to open Aug. 26 with a mix of online, in-person and hybrid classes. But they reversed those plans as COVID-19 infections began their record-shattering increases throughout California, with cases now topping more than 400,000 and deaths, 7,800. In Los Angeles County, half of new COVID-19 cases were among those ages 18 to 40.

The UC reversals follow other decisions to do likewise by several California campuses, including USC, Pomona College and Occidental College. Nationally, the proportion of colleges and universities planning for in-person classes has declined from about two-thirds in May to about half today, according to more than 1,200 campus plans reviewed by the Chronicle of Higher Education.

“What you’re seeing is people having a great deal of respect for the power of this virus and doing everything they can to provide high-quality education in the safest way,” said Ted Mitchell, president of the American Council on Education, which represents more than 1,700 colleges and universities. “Nationally, people are beginning to pull back on the intensity of their in-person instruction.”

Most institutions will continue to offer some on-campus housing for those in need, such as students facing housing hardships or from other countries. Berkeley plans to make about one-third of its beds available, downsizing to single-occupancy rooms, and has issued about 3,200 housing contracts with space still available, campus officials said.

Glenn DeGuzman, Berkeley’s residential life director, said students considering whether to come to campus should talk to their families to make sure they are well-informed and comfortable with the risks and restrictions of doing so.

Students who choose to return to campus will be tested for COVID-19 within 24 hours of arrival and sequestered for 7 to 10 days, then tested again. They will be expected to refrain from outside contact except during essential tasks, such as getting food, and required to wear masks at nearly all times.

Those who violate the rules will be “held accountable,” with possible restrictions on access to buildings or services, DeGuzman said during an online campus conversation Tuesday.

To help foster connections during this isolating time, Berkeley plans to organize “social bubbles” of 10 to 12 students each who would be allowed to socialize with each other to create a “smaller family-like experience,” DeGuzman said.

UC Merced also has scaled back its planned reopening. The Central Valley campus had hoped to offer as many as 30% of its classes in-person but will begin fall term with fully online classes for at least the first four weeks. Merced also plans to fill less than 20% of its 4,000 beds with only certain students, such as those in financial or physical need.

The limited on-campus experience could hit Merced students particularly hard. Among UC’s nine undergraduate campuses, Merced educates the largest proportion of students who are low-income, 64%, and the first in their families to attend college, 74%. Buttressed by research showing that students who live together in small learning communities do best, Merced had instituted a two-year on-campus living requirement, but the pandemic has forced the university to waive it for the coming year.

UCLA, which does not begin its fall quarter until September, has not yet changed its goal to hold about 15% to 20% of classes in person and open some campus housing. USC announced this month it would scale down fall reopening plans and offer only 10% to 20% of courses in person.

At Occidental, campus housing will remain closed to all but a limited number of international students and those with significant housing hardships. Pomona does not intend to house any students but will increase financial aid to help cover the off-campus cost of attendance, including housing and food, and offer remote jobs for student workers.

Occidental President Harry J. Elam Jr. said campus leaders made the difficult decision to go remote as data showed the virus surging, including among younger people. In addition, the recent increased demand for testing raised concerns about Occidental’s ability to offer a robust testing and tracing protocol for students, staff and faculty, he said in a message last week.

Pomona President G. Gabrielle Starr said that college leaders had to face the facts that the hoped-for summer slowdown in the virus spread had not materialized, and public health conditions were getting worse, she said.

“On-campus, in-person education is central to our liberal arts mission,” she wrote to the campus community this month. “The reality is that if we had brought students back for fall, it would be under such restricted conditions that campus life would bear little resemblance to the community we cherish: No public gatherings or performances, no face-to-face meetings between students and professors, no orientation trips — the list of “no’s” would be extensive.”

All of the campuses said they’ve invested heavily in improving their online instruction and hoped to offer engaging classes this fall.

Wed Jul 22 , 2020
Kanye West had a visitor to his Wyoming ranch amid his headline-making tweets about his family — but it wasn’t wife Kim Kardashian. The rapper and 2020 presidential candidate shared a video on Tuesday with “true friend,” Dave Chapelle. West thanked the comedian on Twitter for “hopping on a jet […] 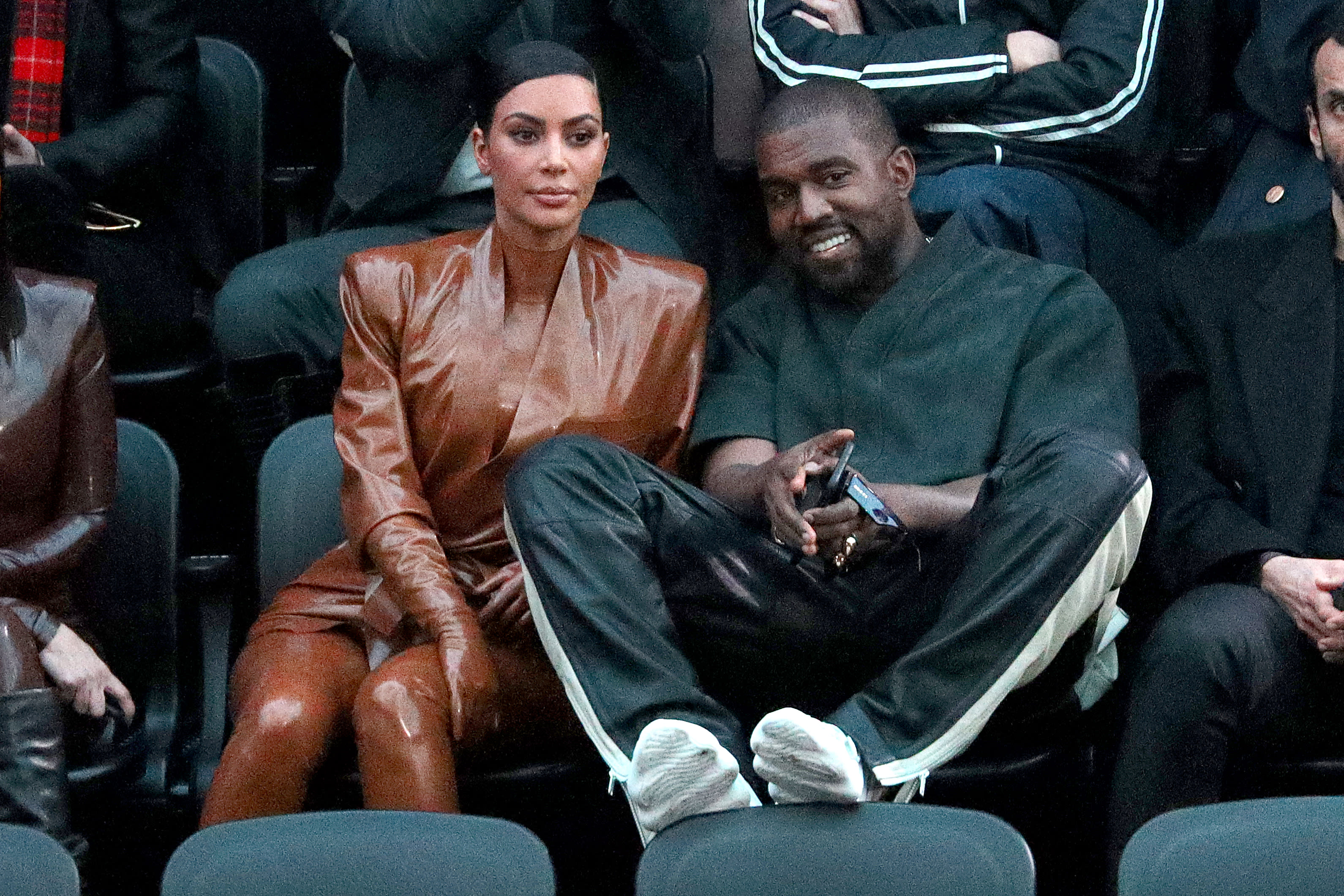