Another Riverdale actress is speaking out about The CW hit series.

In a conversation with Elle, Bernadette Beck, who played Peaches ‘N Cream on seasons 3 and 4 of Riverdale, opened up about her experience working on the teen drama. Her decision to speak out comes not long after co-star Vanessa Morgan‘s criticism about Black representation in the media and, specifically, on Riverdale.

For Beck, she felt her character “was made out to be very unlikable,” which has caused her to be an “unlikable person in people’s eyes.” From Beck’s perspective, Peaches ‘N Cream was given no backstory and often only appears in the background of scenes.

“I get it, there’s always a protagonist and antagonist, but I never had much of a story plot or enough character development to even be considered an antagonist,” she shared. “I was, for no reason, depicted in a very negative, unattractive light. And I’m not the first Black actress to show up on set, stand there, chew gum, and look sassy and mean.”

Riverdale Creator Apologizes to Vanessa Morgan and Vows to “Do Better”

According to Elle, producers told the actress to act “sassy” and that her character “always” spoke her mind, despite having little dialogue.

She added, “I feel like I was just there to fulfill a diversity quota. It’s just to fulfill points.”

Beck went on to claim that she’s been “completely forgotten in the scene more than once.” The actress also said she had to “chase” a director down for instruction on what to do on set.

“You can’t treat people like they’re invisible and then pat yourself on the back for meeting your diversity quota for the day,” Beck expressed.

In addition to becoming a target for online bullying, Beck expressed concern that her role will have a negative influence on her career.

She relayed, “Some people say it’s just a TV show, but I’m thinking about the implications long-term. If we are depicted as unlikable or our characters are not developed or we’re looked at as the enemy all the time, that affects our public persona. What kind of opportunities are we losing out on even after Riverdale?”

Furthermore, the actress said her white co-stars “are getting all this screen time and character development.” Thus, they’ve built a massive following, whereas Beck’s character is “looked at with disdain.”

At the end of May, Morgan said she was “tired of how Black people are portrayed in Media.” Continuing this point, Morgan expressed frustration with actors of color being used as “side kick non dimensional characters to our white leads.”

“We hear Vanessa,” he said in June. “We love Vanessa. She’s right. We’re sorry and we make the same promise to you that we did to her. We will do better to honor her and the character she plays. As well as all of our actors and characters of color.”

Aguirre-Sacasa further wrote, “CHANGE is happening and will continue to happen. Riverdale will get bigger, not smaller. Riverdale will be part of the movement, not outside it. All of the Riverdale writers made a donation to @BLMLA (Black Lives Matter Los Angeles), but we know where the work must happen for us. In the writers’ room.”

“When you’re in it, you’re going through the motions and you’re like, ‘Oh great, I finally get to be utilized!'” Beck lamented. “But when I saw it all put together, it made my character seem like she was down for anything.”

Warner Bros. declined to comment on Beck’s remarks. E! News also reached out to The CW but have not heard back.

Wed Jul 29 , 2020
Welcome to the inaugural meeting of the Nicco Annan fan club. Get comfortable ’cause it’s the first of many.  In case you aren’t watching one of the best new shows of the year, Annan is the breakout star of Starz’ revolutionary drama P-Valley, starring as Uncle Clifford, the gender-fluid strip-club owner who […] 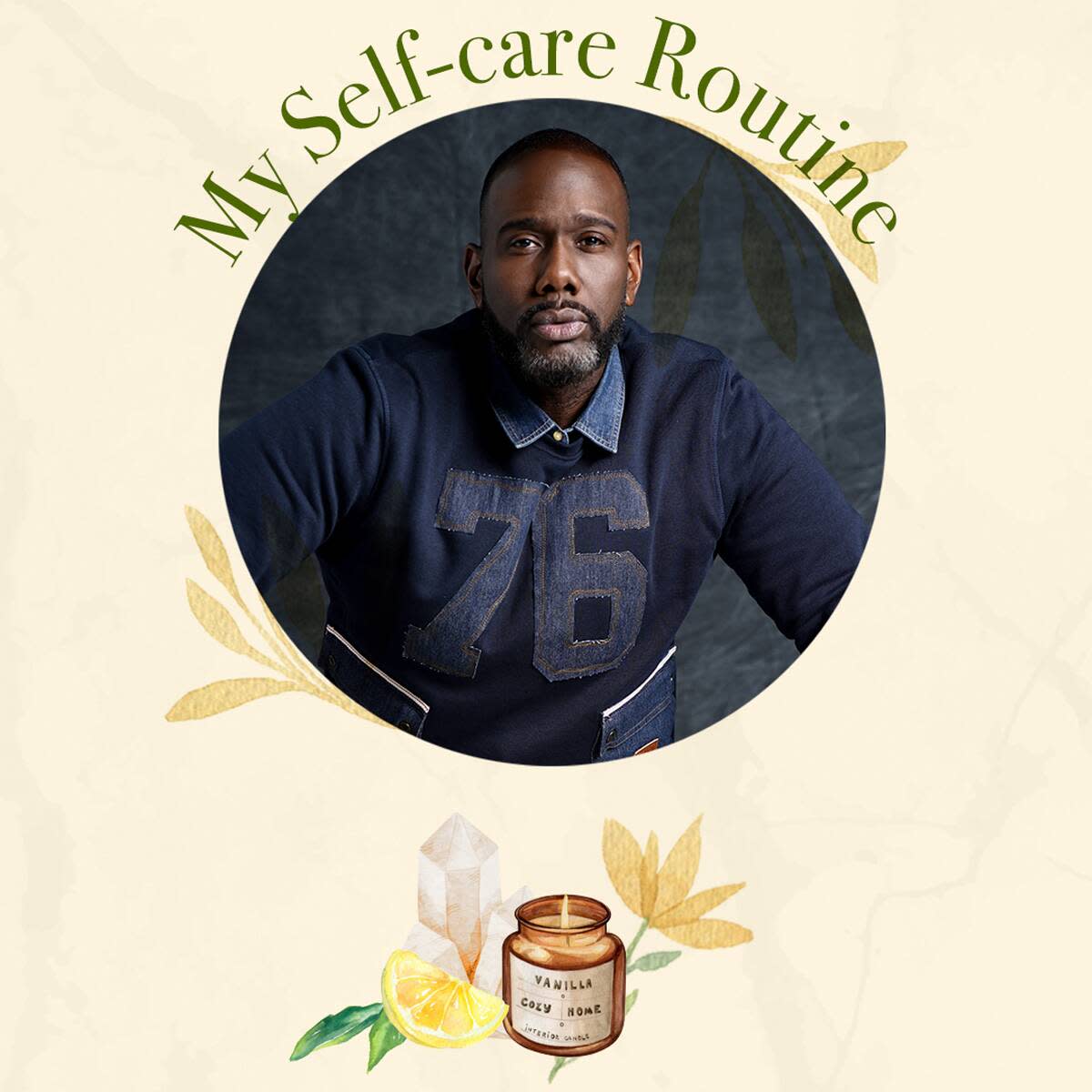