Donald Trump and Betsy Devos may want to dictate how — and if — schools reopen this fall, but in most states and cities those decisions will be made by a different group of elected officials, the more than 90,000 school board members nationwide.

Across the country, school board members, joined with district superintendents, are exploring online education options, considering mask mandates, and determining what a socially distanced classroom looks like. Lying beneath all these decisions is the outcome they’ll have on student learning.

This decision process shines a light on the power local school boards have. In an age of No Child Left Behind, Race to the Top, and other federal and state education policy programs, it’s easy to write off school boards as bygones of an antiquated era with little power or say in how schools actually run. But it’s these local leaders who make countless decisions — about how funds are distributed and who is hired — that affect academic outcomes. It’s not the institutions of school boards that is outdated, though, it’s how they are elected.

In states such as Delaware, Montana, Missouri, New York, Oregon, and South Dakota, most school board elections are held on a random date in the spring. Other communities hold their elections on Election Day, but on years that no state or national offices are up for a vote. To further complicate matters, New Jersey holds school board elections in April some years and in November other years. The result of these oddly timed elections, often referred to as off-cycle elections, is low voter turnout. Nationally, turnout in school board elections hovers between five and 10%.

The timing of school board elections is the remnant legacy of a 19th century campaign to drive down voter turnout and empower elite voters at the cost of poor, minority, and immigrant communities. Their efforts worked. Even today, 100 years later, the electorate in these elections is whiter and wealthier than the public school student body.

Schools and coronavirus: 9 ways America is having the wrong conversation about ‘reopening’ schools

Researchers have found the makeup of the electorate can affect learning outcomes. A team at The Ohio State University discovered the achievement gap between white students and students of color tends to be most significant in districts where voters aren’t representative of students. Critically, the use of off-cycle elections means the minority communities most affected by the COVID-19 pandemic and its subsequent school closures, are underrepresented in critical conversations about school reopening.

Syncing the date of school board elections to federal and state elections, when turnout is higher, would help close these gaps in representation. Yet states and cities that have attempted to do so have faced fierce criticism from school employee unions. With turnout so low in school board elections, these groups are able to have a disproportionate effect on their outcome, and, in turn, gain favorable contract provisions. In Michigan, Minnesota and Texas, teachers unions have fought statewide efforts to move school board elections to November, saying it’s more important to have an electorate knowledgeable about school policy than higher voter turnout. In Buffalo, New York, which recently changed the date of its school board elections from the third Tuesday in May to Election Day, the president of the local teachers union criticized the measure, saying “Only the people that really are concerned about education are the ones who come out and I’d rather have quality rather than quantity.”

Intentionally or not, the unions criticism mirrors the rhetoric of the campaigners a century ago who moved the date of school board elections to take control of schools away from immigrants, minorities and the poor and hand it to elite experts.

Their opposition is disappointing because early research indicates students benefit from school board elections with higher turnout. A 2014 study from the conservative education think tank The Fordham Institute found stronger academic outcomes in school districts with on-cycle elections, even when controlling for demographics and spending. Other research indicates that as more diverse candidates win school board elections, a consequence of a larger electorate, students of color see test score gains.

As a bonus for cash-strapped municipalities struggling with a pandemic and its aftereffects, consolidating elections saves money.

Elizabeth Held is a writer in Washington, D.C. working for Subject Matter. Follow her on Twitter @ElizabethHeld

This article originally appeared on USA TODAY: Schools reopening: the importance of the local school board

From The Confessional: I Resent Religious People

Fri Aug 7 , 2020
It’s 2020 and these people are OVER religion being used to justify racism, bigotry, and being anti-science If you didn’t have “religious people using religion to spread anti-vaxx propaganda, conspiracy theories, and racism every day during a global pandemic” on your 2020 bingo card, you’re not alone. Knowing all of […] 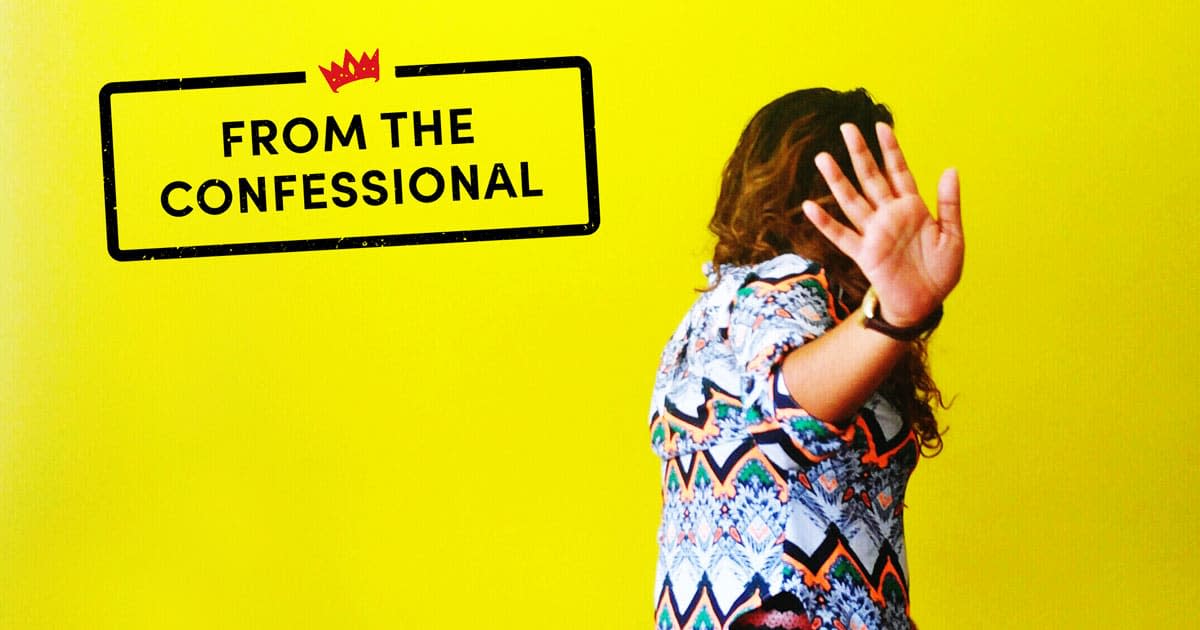