Good morning! Thank you as always for reading!

With 700 bills to process before the end of August, both the Senate and Assembly have indefinitely delayed lawmakers’ return to the chambers — originally scheduled for July 13 — as COVID-19 cases mount in the Capitol. Six individuals have tested positive in the Assembly as of Tuesday.

Assemblyman Tom Lackey has been hospitalized since Sunday for COVID-19 complications, his chief of staff George Andrews said in a statement Wednesday. “He is receiving excellent treatment at Palmdale Regional Medical Center and anticipates a full recovery,” Andrews said.

The Assembly’s decision to close “until further notice” came on the heels of Assemblywoman Autumn Burke, D-Inglewood’s Monday announcement that she contracted COVID-19 via “mask to mask” exposure in the Capitol and remains in quarantine with her daughter. The Senate followed suit on Wednesday, closing its chambers through at least next Friday without a scheduled return date.

Secretary of the Senate Erika Contreras, in a letter to Senate offices, cited “the increase in COVID-19 cases in the Capitol community and throughout the state” and instructed Senate employees to continue working remotely.

A PUBLIC BANK FOR CALIFORNIA

Pop quiz! What’s the only state to have its own public bank?

If you guessed (or Googled) North Dakota, congratulations! But the Peace Garden State may not be the only one for much longer.

The three lawmakers are set to unveil the new bill at an online press conference Thursday morning.

On hand will be representatives from United Food and Commercial Workers Local 770, the Los Angeles County Federation of Labor, the California Public Banking Alliance, the Economic Justice at the Lawyers Committee for Civil Rights of the San Francisco Bay Area and the California Reinvestment Coalition.

California Democratic Party Chair Rusty Hicks announced via Twitter Wednesday that all survivors of alleged sexual harassment and other misconduct by former party chair Eric Bauman wish for the report about those allegations to remain confidential.

This comes two months after Hicks announced that he would have the law firm Altschuler Berzon LLP contact the survivors “to determine what portions of the investigation should/should not be released.”

That in itself was a reversal from Hicks’ initial statement that the findings of the report would be kept confidential.

In a statement Wednesday, Hicks said, “These survivors – talented and accomplished individuals who have devoted their energy, activism, and in some cases their careers to the California Democratic Party – provided an invaluable service to our party by stepping forward and speaking out. The CDP is committed to providing a safe, welcoming, and inclusive environment to every employee, member, and volunteer. Yet the experiences of these survivors tell a different story – a party falling short of our values and failing in our responsibility. It should never have happened. It should never happen again. We can be better. We will be better.”

The statement from the California Democrats said that moving forward, the party will convene a working group on sexual and racial harassment and misconduct, “to be comprised of survivors, survivor advocacy leaders, employment law experts, and human resources personnel.”

It’s a ticket to a potentially lucrative career as a lawyer — and a grueling, dreaded rite of passage that can defeat even the most promising young legal mind.

Now, with the COVID-19 pandemic raging, there’s a chance thousands of recent law school graduates could become lawyers in California without having to take the bar exam.

Hundreds of recent graduates, along with the deans of some of California’s most prestigious law schools, are asking the California Supreme Court to cancel the upcoming exam. Instead of having to pass the exam, the graduates would automatically be licensed in California under a system used in other states and known as “diploma privilege.”

The issue is coming to a boil. The exam, initially set for late July, has been postponed to early September by the State Bar of California, which administers the tests. The State Bar’s backup plan is to hold the test online in October. About 9,500 students are teed up to take the exam, said State Bar spokeswoman Teresa Ruano.

But now the law school deans and recent graduates are pressing the Supreme Court to get rid of the test for this year. A group of deans made their case in a Zoom hearing before the court last week, and hundreds of graduates had their say in a Zoom meeting with the justices Tuesday. While the State Bar runs the exam, the court has final say.

It isn’t clear when the court will make its decision, but recent graduates say they need an answer quickly. Many of them have landed jobs with law firms, but the offers are contingent on them passing the exam. The postponement, and the uncertainty about whether the exam will be held this fall, is complicating their efforts to launch their careers.

“The students are basically sitting in limbo,” said Kevin Johnson, dean of the UC Davis School of Law. “It’s no fault of the students who are all prepared to take the exam.”

“We can’t help our constituents (enough) if we can’t function as a legislative body. We need to find ways to move forward, safely.”

Best of the Bee:

Thu Jul 9 , 2020
CONNECTICUT — For 90 minutes live on YouTube and Facebook, education and public health officials, with Gov. Ned Lamont joining, answered the public’s questions during a moderated webinar about the state’s fall schools reopening plan. Officials answered questions regarding mask use, parent notification of positive cases in schools, and more. […] 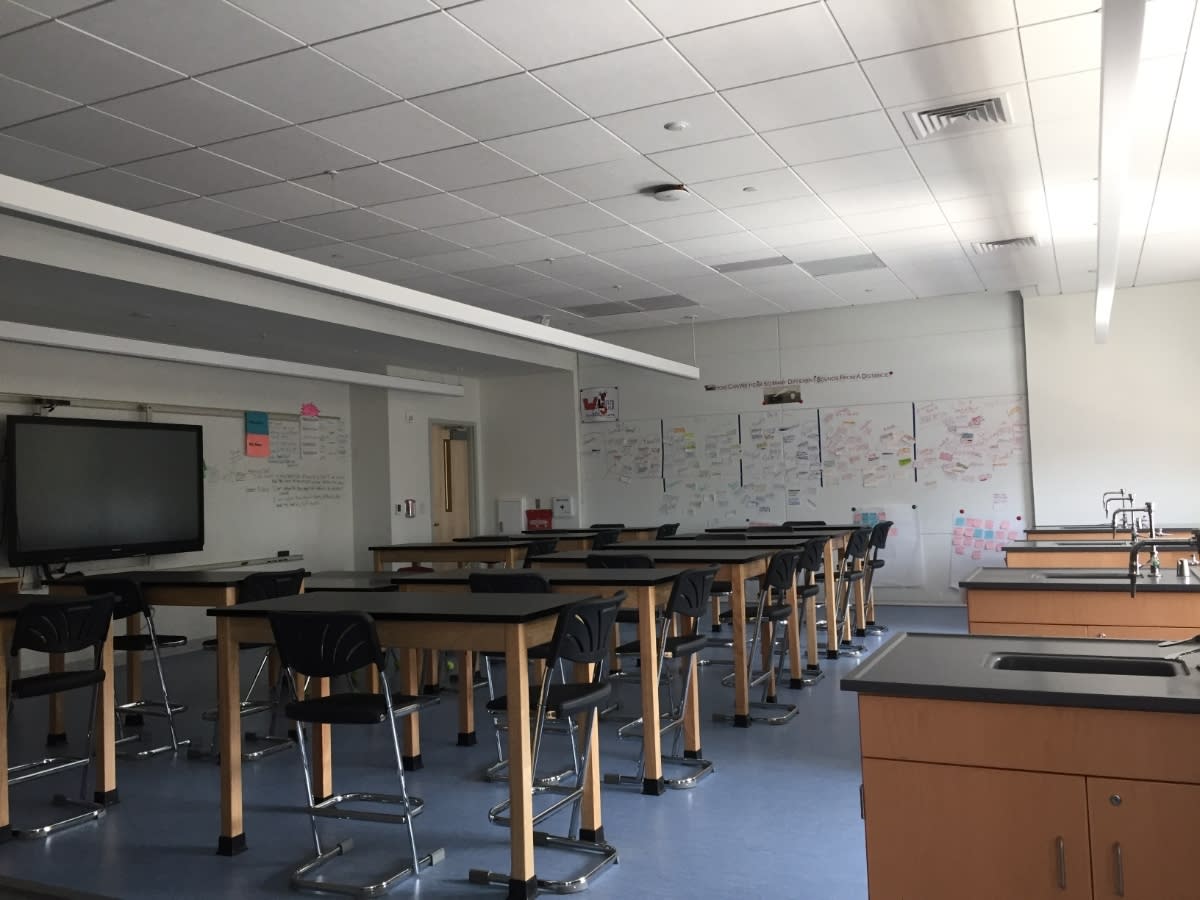