In its 2001 Palazzolo v. Rhode Island decision, the Supreme Court expanded the power of landowners to sue governments over regulatory restrictions. It was a big victory for the little guys: Anthony Palazzolo, owner of a modest tow truck business, had purchased the parcel at the center of the dispute in 1959. The ruling was also a small setback for big government, and the “big guy” who lost the case? Sen. Sheldon Whitehouse, at that time the attorney general of Rhode Island.

Seventeen years later, Palazzolo was living rent-free on property inside Whitehouse’s skull. During a 2018 Supreme Court confirmation hearing for Justice Brett Kavanaugh, Whitehouse referenced Palazzolo and the Pacific Legal Foundation, a public interest law firm that jumped in free of charge to help Palazzolo fight against the Rhode Island attorney general’s effectively limitless legal resources. Still out of sorts because simple citizens had won from him a greater ability to sue regulators, Whitehouse was also irked that those same simpletons could obtain access to free lawyers willing to fight for their rights.

Two years earlier, a vengeful Whitehouse roped Pacific Legal into an investigation aimed at possibly bringing charges under the Racketeer Influenced and Corrupt Organizations Act, a legal tool created to destroy the mafia. In the ideal world of Whitehouse, the courts should be little more than a playing surface tilted decisively in favor of big government, and those who dare to mount successful counterattacks should be greased for an even more precarious slide into oblivion.

Whitehouse is scheduled to keep arguing for his utopia on Tuesday as a star witness before a subcommittee of the House Judiciary Committee examining the “Causes and Consequences of Court Capture.” Expect his usual jeremiad against free market and center-right legal groups for allegedly using “dark money” to win fights over Supreme Court nominees. In a July news release, he and Sen. Dianne Feinstein accused such groups of trying to “rig the courts.”

But the real Whitehouse agenda involves the groups he does not talk about. For example, Demand Justice, a “pop-up” project of the Sixteen Thirty Fund, which is itself one of four left-leaning political nonprofit groups in the massive political empire run by Arabella Advisors, a for-profit firm. From 2013 through 2018, the four nonprofit groups under Arabella’s direction spent a stupendous $1.8 billion to influence public policy. Brian Fallon, the press secretary for Hillary Clinton’s 2016 presidential campaign, is the executive director of Demand Justice.

Just before Kavanaugh was nominated by President Trump to the Supreme Court, Demand Justice helped put protesters in the streets armed with placards denouncing Kavanaugh as well as three other potential nominees, just in case. The brutal opposition that ensued after Kavanaugh became the nominee appears to have been an inevitability no matter who had been selected. Is this not trying to “rig the courts”?

Dozens of left-leaning labor groups and institutional donors give hundreds of millions of dollars annually to Arabella’s network. There is no transparency regarding who the specific donors are, nor any clarity regarding whose cash ends up fueling projects such as Demand Justice. As “dark money” goes, this is but one of many vast black holes spinning through the left-wing universe.

Since 2015, voters have given Republicans the majority in the Senate and thus judicial approval power. Surely, Whitehouse will not accuse the public of trying to “rig the courts” when he appears in the committee on Tuesday, but that will be the implication of much of what he does say.

He will likely ignore, hypocritically, the billions of “dark money” dollars that benefit his agenda, but that does not mean he’s inconsistent. Because whether he is trying to pummel the rights of a Rhode Island tow truck driver or hound that small businessman’s lawyers as if they were mob bosses, whenever big government can chip away at the power of the people to resist, Whitehouse can be relied on to ride in with the biggest ax he can find.

Scott Walter is president of the Capital Research Center.

Thu Sep 24 , 2020
HUNTSVILLE, Ala. – One of Governor Ivey’s CARES Act allocations was a $72 million check towards higher education. Oakwood University in Huntsville received $1.4 million of those funds. Oakwood University President Dr. Leslie Pollard said they were fortunate to be one of the schools that received a larger grant. Pollard […] 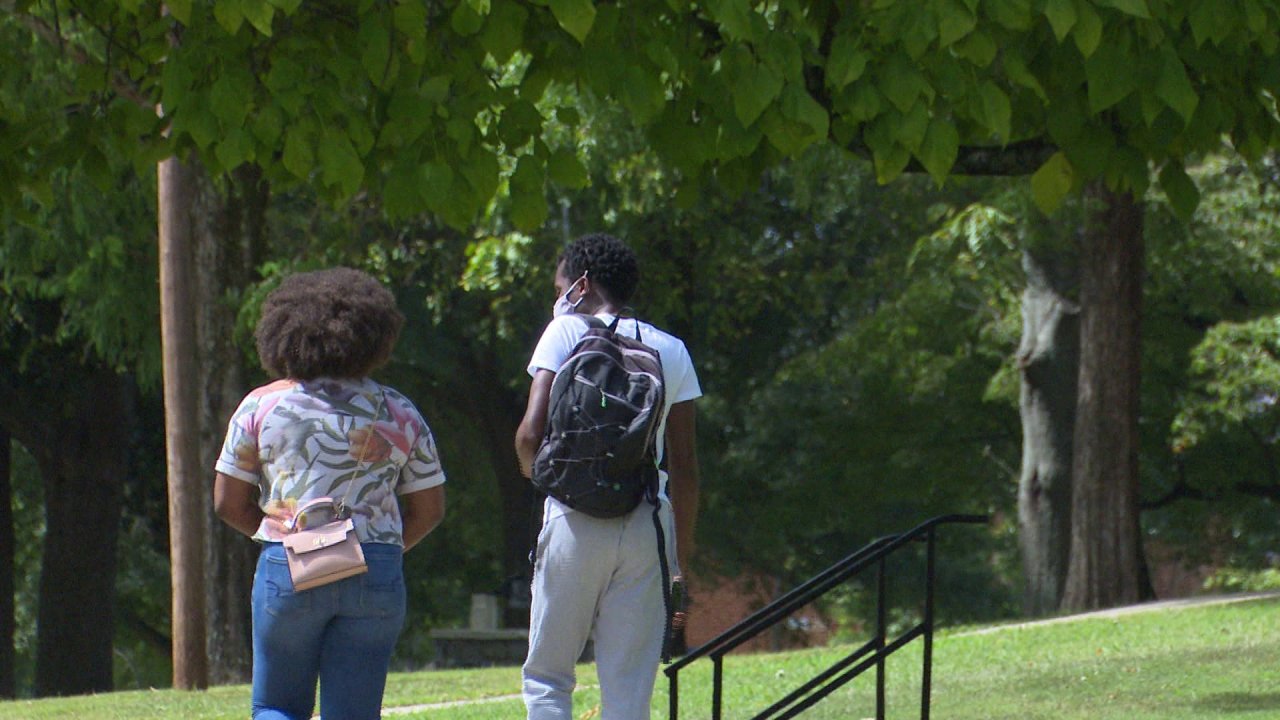