On Aug. 18, the USA TODAY Network will mark the 100th anniversary of the passage of the 19th Amendment with a storytelling event featuring six powerful women, from national leaders to hometown sheroes.

The USA TODAY Network assembled expert panels representing the 50 states, Washington, D.C., and the five permanently inhabited territories, to select more than 500 women who’ve made a major difference in American life since the amendment passed. From those, a national panel of experts selected 100 who best exemplify the progress, grit and courage that have advanced women’s lives for the past 100 years.

“I hope that this project exposes people to women they didn’t read about in their history books or see on television,” project director and one of USA TODAY’s managing editors Philana Patterson told Nicole Carroll, editor in chief of USA TODAY. “We’ve got many famous women…, but I find myself most inspired by many of the women I didn’t know who work in our communities to make them better.”

The event, which will be livestreamed at 8 p.m. ET on Facebook and YouTube, is part of the USA TODAY Network’s coverage marking 100 years since some women earned the right to vote. The “Women of the Century” series includes interviews and profiles of extraordinary women from across the country, from well-known activists, icons and trailblazers to community leaders fighting to advance women’s causes.

“It is such a blessing to work with the six women on our show,” said Megan Finnerty, founder and director of the Storytellers Project, an arm of the USA TODAY Network that produces and streams shows featuring true, first-person stories. “These women are culture- and community- and country-changers and their thoughtfulness and grace in telling these stories in service of our country is just incredible.”

Hanna-Attisha, the pediatrician who sounded the alarm during the Flint water crisis, will talk about finding the science that provided proof that children were being poisoned by lead in the drinking water and her role in the community activism required to force change.

Jessie Little Doe Baird, one of the Genius grant recipients, revitalized her tribe’s language after no one had spoken it for 150 years, and has a story about how one’s vision and life’s passion can lead to healing and hope for others, and a feeling of gratitude.

Cristina Jimenez, the other Genius grant recipient, founded United We Dream, the nation’s largest youth immigrant organization, will talk about significant moments in her life that propelled her to speak against injustice.

“I’ve witnessed the power of individual and community transformation,” Jimenez said, “as I went from being an undocumented young woman of color who was afraid and ashamed of my color and immigration status, to feeling unafraid and proud of my roots and immigrant experience.”

“My hope is that my story can inspire young people across the world, especially young women of color, to love themselves deeply — so deeply that they will raise their voices, speak up against injustice, and fight for the change this world desperately needs.

The Storytellers Project pivoted from in-person shows in 20 cities to an online series, called “LIVE, In Your House!,” in April, when the COVID-19 pandemic started closing down venues across the country. Viewers can now tune in twice monthly to watch and comment live.

This article originally appeared on USA TODAY: Women of the Century show to feature pioneers who took a stand

Tue Aug 11 , 2020
Photo credit: Getty Images From Cosmopolitan I can’t have a discussion of sexual assault and the battle for our safety without talking about the latest war zone: the internet. My abusive relationship crept out of my home and into the public eye via cyber exploitation—a violation experienced by many thousands […] 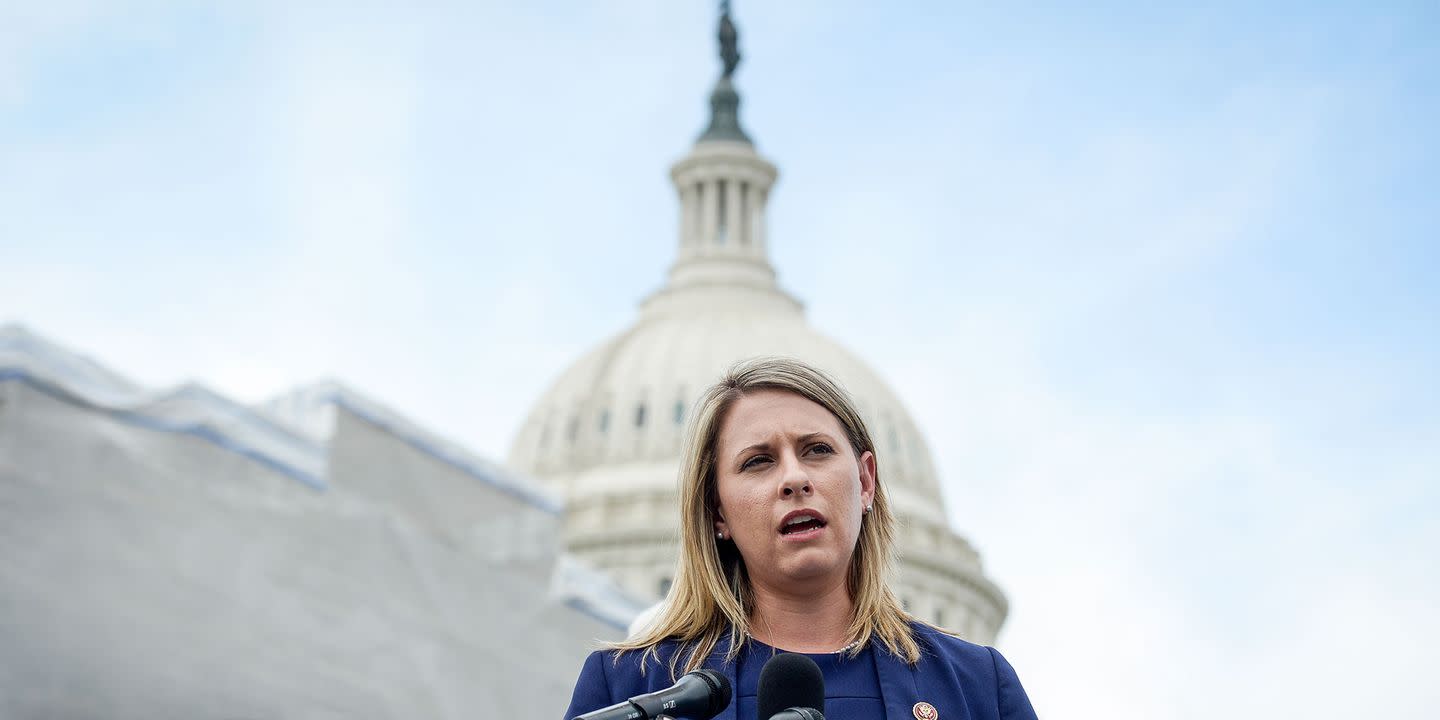