Advocates of keto typically encourage a high-fat diet, but some hardcore “keto evangelists” say it doesn’t count if you use plant-based oils.

“Keto is very popular, and with the buzz comes a lot of people doing it the wrong way,” he told Insider. “It will get people into ketosis but not going to give you the health benefits.”

According to Azadi, these veggies oils can increase your risk of chronic illnesses like cancer.

“Vegetable oils are worse than smoking two packs of cigarettes a day,” Azadi said in a recent presentation for KetoCon 2020 Online, a conference bringing together keto advocates and coaches across the US.

He’s not alone: Other keto advocates, biohacking pioneer Dave Asprey, and even some wellness influencers outside keto, have made similar claims.

But experts say there is no evidence behind that claim.

“That’s not an accurate or useful comparison, and it’s not grounded in science,” Ali Webster, registered dietitian and director of research and nutrition communications with the International Food Information Council, told Insider via email.

Fried food has been linked to cancer, but it’s not just the oil

Some types of cooking oil have been linked to a health risks. However, those risks depend on the way the oil is used.

For instance, cooking oils that are heated to a high temperature, when frying or grilling foods, can produce carcinogenic compounds, particularly when heated repeatedly, linked to increased risk of certain types of cancer.

But those carcinogens aren’t unique to the oil, Webster said. They can also be found in grilled or fried meat and even vegetables, regardless of the oil.

“There’s a lot of hype around these findings, but in reality, any risk of negative health effects from these oxidation products is extremely small,” she said.

While there’s evidence processed foods and food fried in oil aren’t good for our health, claims about the risks of seed oil in particular go far beyond what current research can support. Azadi said his comments are based on the work of Dr. Cate Shanahan, a family physician who writes frequently about vegetables oils. Many of the studies she cites suggest correlation, not causation, between oils and illness, or focus on lab rodents, not humans.

Azadi also cites the work of Brian Peskin, an electrical engineer who conducts his own independent research on cancer, and was charged with fraud in 2002 for making unsubstantiated claims about his brand of nutritional supplements.

Peskin’s work is based on a theory that the root cause of cancer is lack of oxygen in the cells, in part due to processed foods, and the solution is what Peskin calls “parent essential oils.” There’s no accepted, peer-reviewed evidence behind this.

Without citing data or studies, Peskin told Azadi in a podcast that 16% of people who smoke two packs a day for 28 years will get cancer, compared to the majority of people who consume processed seed oils daily. “By far, processed oils are much worse than smoking,” he said.

Why fears of inflammation are also over-hyped

Those fatty acids can help reduce the total and LDL cholesterol, both linked to cardiovascular disease, and can also be a substitute for butter and coconut oil if you’re concerned about saturated fat.

Among keto evangelists, though, there has been some concern that too much omega-6 from seed oils, and too little omega-3 (found in greater concentration in things like fatty fish), can cause inflammation in the body. That’s because one type of omega-6, arachidonic acid, is linked to molecules that promote inflammation.

Research has suggested that’s not the case — studies have shown it does not increase inflammation, and in somes cases reduces it. Although it’s not entirely clear how it works, it appears that arachidonic acid can also be converted by the body into molecules that help fight inflammation.

“While many of us could benefit from eating more omega-3 fatty acids, this doesn’t have to come at the expense of eating fewer omega-6s,” Webster said.

A now-banned version of seed oil was linked to inflammation

It was once common to find “partially-hydrogenated” versions of seed oils, which were designed to have a longer shelf life.

But they contain trans fats, which have been closely linked to a whole variety of health issues regardless of how it’s prepared.

The evidence on the health risks of trans fats is so substantial that trans fats and oils that contain them have been banned in the US since 2018.

It’s still possible to encounter them in packaged foods manufactured before then, however, although they’re gradually being eliminated from the food supply.

Although some types of cooking olive — such as olive oil — get a lot of hype for their health benefits, Webster said there’s no single best option for every purpose.

Olive oil, as well as canola, soybean, and flaxseed oil, all provide different amounts of healthy unsaturated fats into your diet, so a variety of them can help make sure all of those nutrients are included in your diet.

“You can absolutely enjoy vegetable oils in your diet,” Webster said. “Recommendations to avoid vegetable oils are not grounded in sound science, and no one should feel guilt or worry about including them.”

How to burn fat without losing muscle, according to a keto bodybuilder

Multi-day fasting isn’t worth downsides like hunger and loss of muscle mass, according to a nutritionist

Thu Aug 6 , 2020
A-levels – Lalalimola Despite trepidation that university just won’t be the same, this is still a great year to go – so say politicians, career experts and academics. “I truly believe a good degree is worth the investment,” says Sam Gyimah, the former minister for universities, “for all those reasons […] 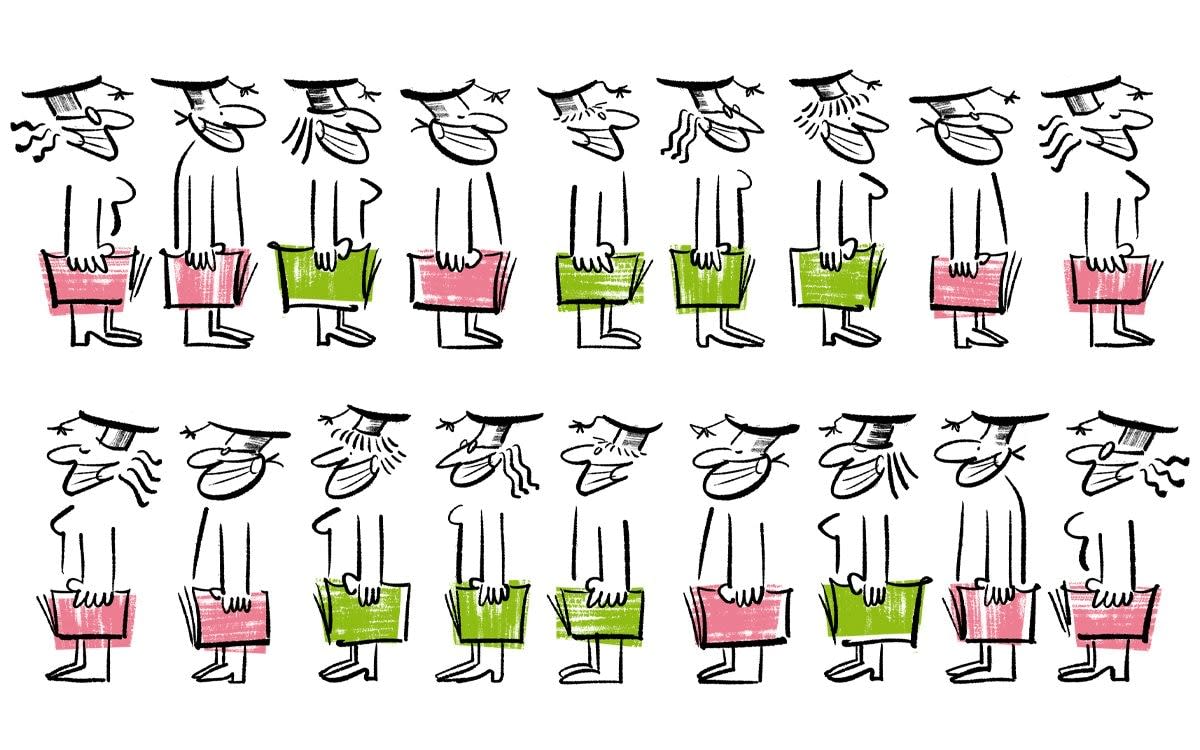