The University of Sydney has asked staff to “suggest” ways it could cut up to 30% of full-time jobs in some faculties, in a move the union claims could result in Australia’s largest university cuts.

On Wednesday, staff in the school of education received an email telling them the dean of the arts faculty was asking for “suggestions on how we might restructure to reduce by up to 30% full-time equivalent [employees]”.

According to the Usyd Casuals Network, staff received the email late on Wednesday, but were then told by the dean on Thursday that “this was not a directive to implement cuts but only to conceive of ‘scenarios’ that might include such cuts”.

However, the group – which represents casual staff at the university – said: “We reject the notion that there is a difference between a hypothetical scenario and a concrete plan.”

The email from the head of the school of education, Debra Hayes, stated that: “One element of a scenario being considered that will deliver a reduction of around 20% FTE is for all academic staff to take one day’s leave without pay each week.”

Hayes said the move would be “a short-term temporary savings measure”.

The National Tertiary Education Union (NTEU) said on Thursday it had “received information” the university was “making plans” to cut staff budgets by up to 30%.

The union said that could equate to 3,000 job cuts if applied across the board, making them “the biggest at any university so far”.

A spokeswoman for the University of Sydney confirmed the email had been sent but said the “scenarios may never eventuate”.

“We are looking at how best to safeguard Sydney from the ongoing financial impact of this pandemic in a range of different scenarios,” the university said.

“These are scenarios that may never eventuate. We think it’s too early to predict what will happen in 2021 and if we have to move to measures that will affect our staff we want to be more certain about the numbers.

“Whatever happens, staff will be consulted first and normal change processes will apply.”

Cahill said the university should “come clean” on its plan.

“Cuts of up to 30% would compromise the ability of the university to fulfil its obligations to provide high-quality teaching, research and student support,” he said in a statement. “Cuts would be devastating for anyone who loses their job in the middle of the biggest economic downturn in living memory.”

The Usyd Casuals Network said the flagged cuts were “flawed logic” and the university should use its own assets and funds and lobby the government to increase funding.

In USyd management’s latest attack on staff and students, the Dean of Arts is indicating up to 30% of full-time jobs in the Faculty will be cut. USyd Casuals Network is categorically opposed. Read our statement and please RT. #savehighered #nocuts pic.twitter.com/IyPk2d1GIM

“[This] accepts the flawed logic that staff and students should pay for a crisis created by the government’s refusal to properly fund our sector,” the group said.

“The University of Sydney has billions of dollars in assets and extensive borrowing power. It is also yet to draw on its future fund or alter the policy that means this fund can only be used to pay out staff members’ redundancies but not keep them in jobs.”

The network said in the past semester the university saved more than $1m by “decimating unit offerings and destroying the careers of casualised staff”.

“For these same managers to now suggest that staff should give up their jobs and conditions is obscene.”

University suspends football practice due to cluster of COVID-19 cases

Thu Aug 20 , 2020
A pandemic of the novel coronavirus has now killed more than 783,000 people worldwide. Over 22.2 million people across the globe have been diagnosed with COVID-19, the disease caused by the new respiratory virus, according to data compiled by the Center for Systems Science and Engineering at Johns Hopkins University. […] 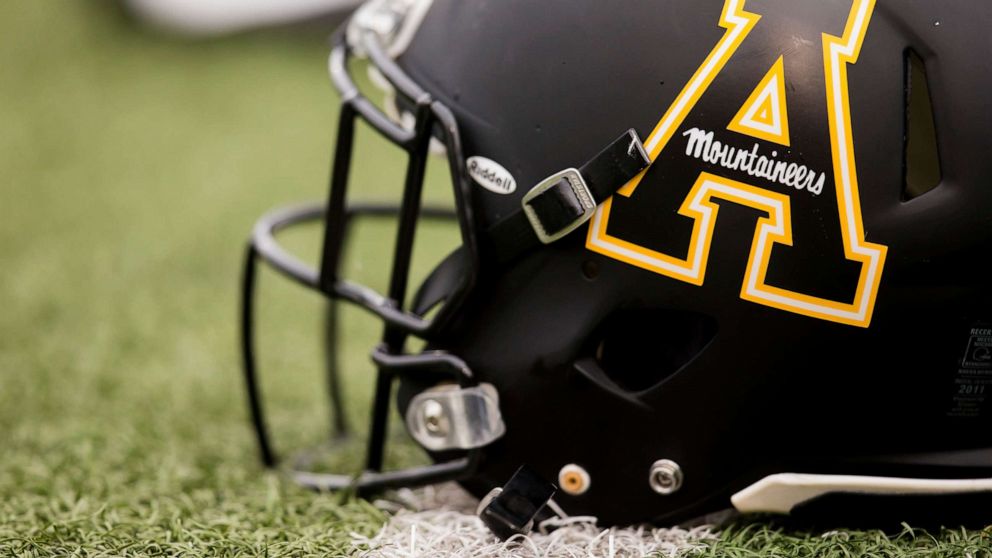