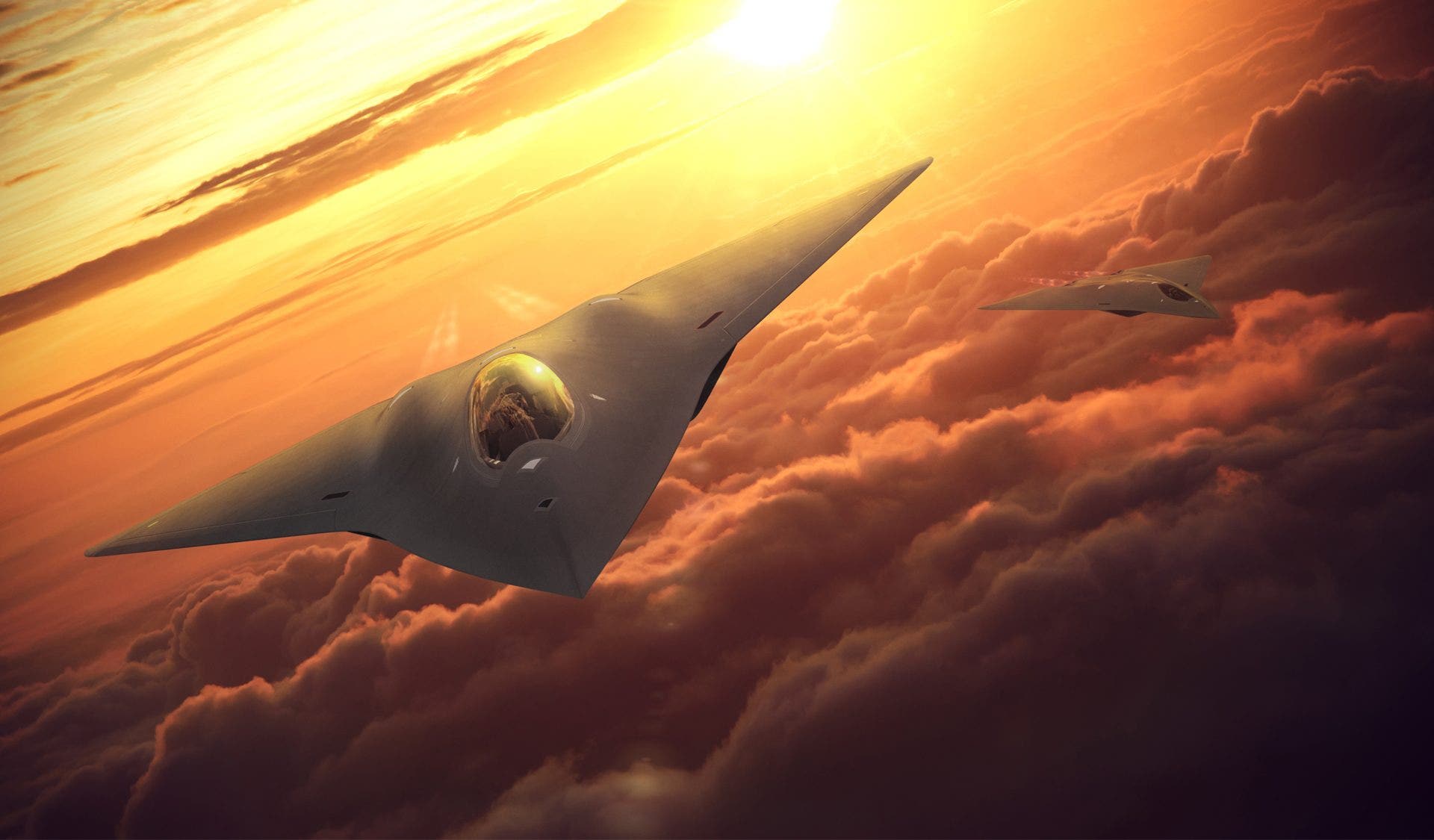 Now that the Air Force has officially announced that it has built and flown a new sixth-generation fighter jet, many might wonder: Could it be the stealthiest, fastest and most lethal aircraft ever to exist? What if it were built to be as stealthy as a B-21 bomber? A new […]