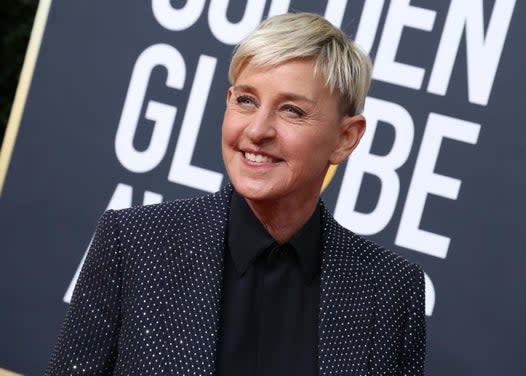 Rex Allegations of a toxic workplace environment on the set of Ellen DeGeneres’s show have swirled in recent weeks. While the host denies allegations aimed at her specifically, she issued an apology in a memo to workers saying that she was “disappointed to learn” that a culture of respect was […]