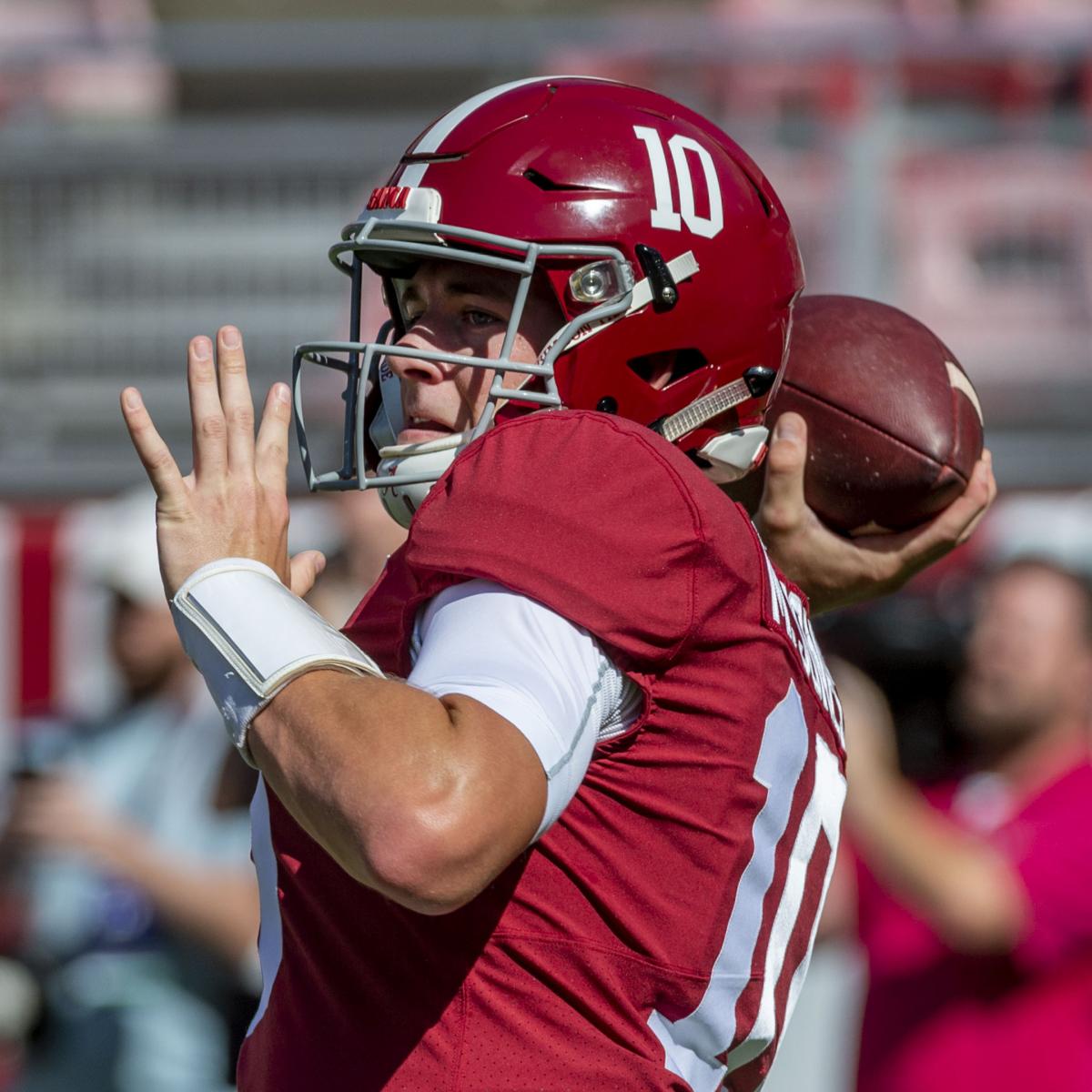 Vasha Hunt/Associated Press There are eight SEC teams ranked in this week’s AP Top 25 poll, including six in the top 10. None of them have played a game in the 2020 season. But that’s about to change. While some conferences have already gotten their football seasons underway (most notably […]