That it comes against the Yankees, in arguably the greatest rivalry in all of sports, adds another layer to this. It’s beneficial that Houck gets to experience it so early into his career. An outing against such a formidable lineup like the Yankees will require Houck to emphasize his attention to detail. The Yankees have hit 20 homers in their past four games. The Yankees aren’t the Marlins, but Sox manager Ron Roenicke feels good about Houck’s chances.

“He should have a lot of confidence,” Roenicke said. “This is a very righthanded lineup. That should work to his advantage. But we also know that he has to make pitches. [Friday] night you saw Martin [Perez] pretty much command all of his pitches and we know you need [him] to. We hope he gets through innings and keeps us in ball games.”

The Yankees lineup features, really, just one lefthanded bat in Aaron Hicks. Clint Frazier has been getting a lot of time in left field as lefty Brett Gardner is more of a fourth outfielder at this point. But, Sunday might be a situation where the team elects to go with a lefty bat like Gardner’s or even Mike Tauchman.

Regardless, Houck understands the task at hand. He also knows he has to be aggressive.

“For me, nothing really changes,” Houck said. “As long as you go out there and attack the zone I think good things happen. If you go right at people and get them on their heels early, it sets up a lot more. Typically, whenever you’re behind in the count, hitters counts, a lot of people become more dangerous. I’m going to go out there and attack right away and I’ll definitely feel real confident.”

It was ugly at first, but Rafael Devers seems to have found his footing and will head into the offseason with another impressive display of hitting at the plate.

“I’m always trying to get better,” Devers said. “Obviously, this season, at the beginning of the year, it didn’t go so well for me, and I was able to right the ship. As I always tell you guys, that’s a part of baseball. There are ups and downs. I’m always trying to improve on my offense and especially my defense.

“That’s something I really take pride in. I’m really going to work on that in the offseason and try to get better.”

Gary Hughes, a professional scout with the Sox from 2012-19, died Saturday after a long illness.

Hughes spent more than 50 years in baseball with 11 organizations and was considered a leading talent evaluator after starting his career as a part-time scout in California.

With the Red Sox, Hughes was a trusted advisor of Ben Cherington and Dave Dombrowski and did scouting work that aided two World Series champions while mentoring a number of young executives.

Hughes was a member of the Professional Baseball Scouts Hall of Fame.

Yairo Munoz (back spasms) was put on the injured list Saturday. To fill his place, the Sox activated Cesar Puello . . . Alex Verdugo (left hamstring tightness) was out of the lineup. He’s still day to day, which was the case with Christian Arroyo, who left the game with back spasms . . . It’s a day game for the Red Sox tomorrow starting at 1:07 p.m. The Yankees will toss their own rookie, Deivi Garcia, who has made four starts (24⅔ innings), striking out 24 and registering a 3.28 ERA.

Peter Abraham of the Globe staff contributed to this report.

Tue Sep 29 , 2020
From the bridge of the Arctic Sunrise, an old ice-breaking fishing trawler turned research vessel now plying the polar waters between Greenland and northern Norway, Laura Meller has an unparalleled view of our planet’s future. It is both gorgeous, and terrifying. The early autumn sunlight bathes the scattered icebergs in […] 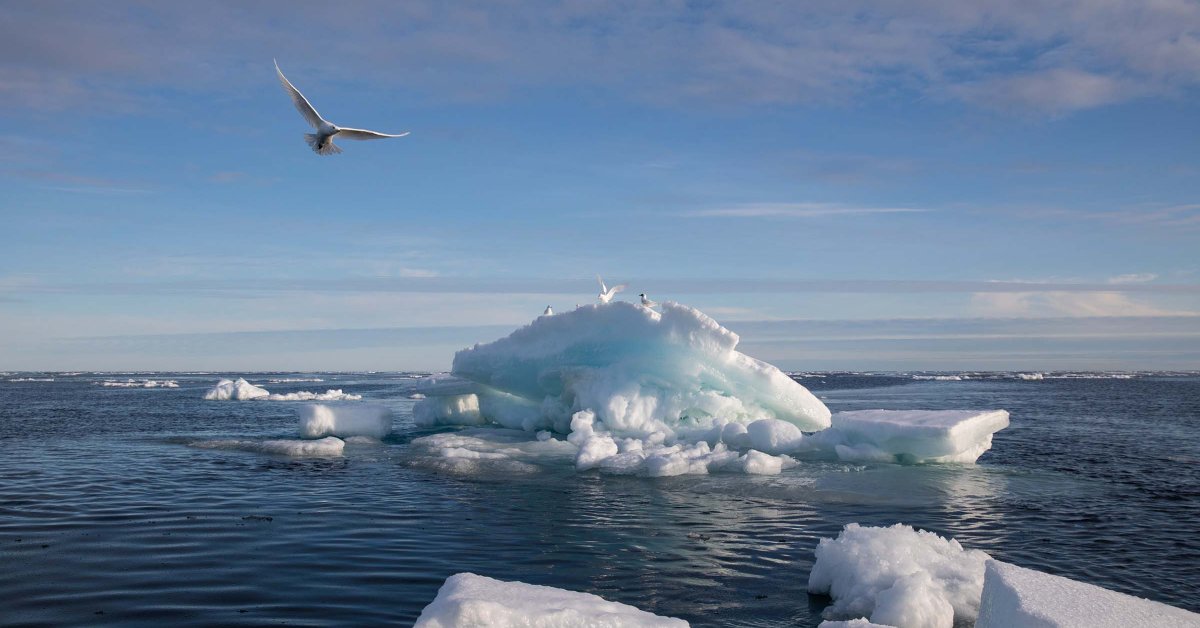