Breanna Tarzia has wanted to be a teacher since she was seven years old when she would hold pretend classes for her sister and assign homework.

Now, Tarzia teaches economics to high schoolers in Savannah, Georgia, where district officials voted last week to delay school reopening until August 19 and plan to begin the year with online classes. Despite the changes, she told Insider that the push to bring students back to in-person classes at some point this year has brought on a challenge she didn’t ever expect to face as a teacher.

“Our job is an essential part of society,” she told Insider but said being a teacher isn’t considered being an essential worker. Tarzia pointed to the existing burdens that come with the job, like limited budgets and sick leave that are only being stretched thinner by trying to teach in the midst of a pandemic.

Weeks ahead of the upcoming school year, the recent surges of new coronavirus infections across several states have prompted authorities to announce alternative plans for the fall, including staggered schedules and a mix of in-person classes and remote learning.

As with the process of rolling back lockdown measures to reopen businesses, each state has taken a slightly different approach to reopening schools. Major public school districts including New York City and Los Angeles announced earlier this month delayed start dates and continued remote learning. But despite the temporary options, teachers in states that have been hard hit by the virus told Insider they feel locked in an impossible choice as long as there are still growing numbers of cases in their states.

Jenna Sosa, a fifth-grade teacher at Bernalillo Elementary School in New Mexico and a new mom, told Insider that thinking about teaching her students in-person during the pandemic has marked the first moment where she’s “had to pick between my family and my job.”

“We are extremely dedicated individuals and we love what we do,” said Sosa, whose school serves low-income children and approximately 1,300 Native American students. “But we all are concerned. We don’t want the kids in any danger. We don’t want to put our families in danger. This is the choice.”

Teachers represent a high-risk group for infection, as data from the National Center for Education Statistics say nearly one-third of public school teachers are 50 or older. Many like Sosa are also parents and caretakers who worry about bringing the virus home from school, where strained janitorial staff would be expected to keep up with constant sterilization and teachers might have difficulty finding a substitute if they get sick.

As the school year draws closer, teachers have also been at the mercy of ever-changing policy decisions and debates at the federal and state level. On June 25, the American Academy of Pediatrics (AAP) recommended that “all policy considerations for the coming school year should start with a goal of having students physically present in school.”

The AAP wrote that based on the available evidence that kids are less likely to become infected and less likely to spread the virus, the harm of keeping schools closed outweighs the risk.

The organization later pivoted on that directive after critics were quick to point to the outsize risk of infection facing teachers. In a subsequent letter, the group instead urged lawmakers to follow “science” and “evidence, not politics.”

Despite record-breaking surges in new cases, Florida’s Department of Education issued an emergency order on July 6 requiring all “brick and mortar schools” to open “at least five days per week for all students” in August. The announcement sparked widespread criticism as it came during the same week that the state shattering multiple coronavirus records, including the highest number of new cases in one day in the US.

Melissa, an elementary school teacher in Broward County, Florida, who did not wish to be identified by her last name, said that despite multiple discussions in support of extending remote learning coming from school officials and teacher advocates, she’s not sure how long those measures can be in place before feeling confident about returning to the classroom without the risk of infection.

“I think for people who are not in the classroom or know what that even looks like, it’s hard to picture the many complications that would come with returning full time,” she said.

Melissa said she understands the strain on parents who have homeschooled their children since the pandemic began, but said demands that teachers quickly return as part of their job feel like a disregard for the risk to their basic welfare.

“When digital learning first started, there was a lot of, ‘We really appreciate teachers,'” she said. “There was this support for like, ‘Wow, teachers really need a raise,'” she said. “Now it’s teachers need to go back in the classroom and risk their health and make it happen because we just need to do this.”

In Texas, another epicenter for the virus that initially issued a hardline on teachers returning to class in the fall, education officials approved schools to delay reopening classrooms for at least four weeks, with potential extensions for hard-hit regions.

“I hate saying that but I totally am preparing to get sick,” said Kristin Carpenter, a music teacher in Texas’ Richardson Independent School District, who organized a “Rally for Safe School Opening,” last weekend at the Texas State Capitol in Austin.

“A part of me feels like let’s just get it over with. I totally don’t want it but that is where I am right now.”

Early July, Trump wrote on Twitter that in “many other countries, SCHOOLS ARE OPEN WITH NO PROBLEMS.” He neglected to note, however, that authorities in those countries — Germany, Denmark, Norway, and Sweden — all reopened under significantly smaller infections for the coronavirus outbreaks in their countries, the New York Times reported.

Though the US reached a one-day record of 77,000 cases last week as the virus was recorded as on the rise in 39 states, White House press secretary Kayleigh McEnany underlined Trump’s insistence to reopen schools at a July 16 briefing, where she said “science should not stand in the way.”

“The president has said unmistakably that he wants schools to open,” McEnany told reporters. “When he says open, he means open in full, kids been able to attend each and every day at their school.”

But teachers like Rodney Robinson in Richmond, Virginia who last year was named National Teacher of the Year, told Insider that the discussion around education plans during the pandemic has made it clear “no one cares about teachers.”

“No one has given teachers the microphone in this conversation,” Richmond said. “The microphone has been hijacked by politicians, by elected officials, and by school administrators.”

Robinson, who teaches at a school inside the Richmond Juvenile Detention Center, said teachers are caught in the crossfire of politics dominating decisions in education, adding: “We’re used to it, but at this point, we’re not willing to sacrifice our lives for it.”

How to Request a Flexible Schedule if You're a Working Parent

Tue Jul 21 , 2020
No matter how old we are or how long we’ve been working, we all have questions when it comes to careers—from how to respond to a rejection letter to learning to say no when a role isn’t a good fit. That’s where Career Counselor comes in. In this weekly series, […] 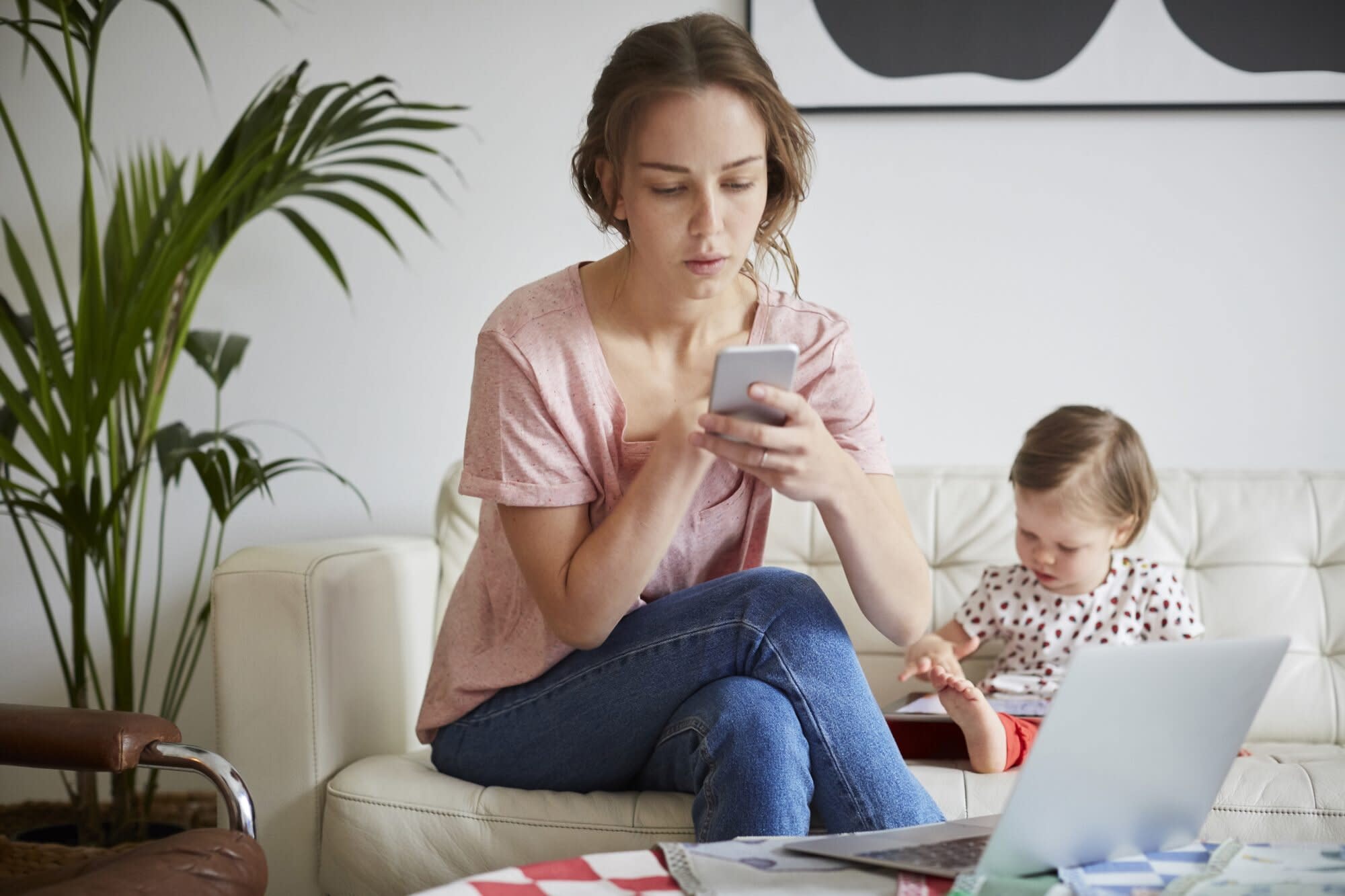