There are not enough teacher training places for students who are suitably qualified, according to the head of St Mary’s University College.

The Belfast college had already accepted offers from students before the executive’s U-turn on how A-level results would be awarded.

Students who initially missed out on places may now meet the entry criteria.

Prof Finn has called on the Department for Education to adjust this year’s intake figures to ensure all students with the accepted grades are given places.

AS and A-level results issued last Thursday were initially based upon teachers’ predictions and then standardised through the use of an algorithm.

More than a third of those estimated grades allocated by teachers were lowered in the final results by the examination body CCEA.

Grades are expected to rise as a result of the change, meaning a larger number of students will meet the university’s criteria than in other years.

The teacher training college in west Belfast admits about 145 new undergraduates onto its Bachelor of Education programmes every year.

The college said demand for places on the degree programmes is high.

The Stormont Executive controls the number of undergraduate places available at local universities for students from Northern Ireland.

The Department for the Economy then sets a maximum aggregate student numbers (MaSN) cap based on financial calculations.

On Tuesday, Queen’s University Belfast warned it may need between 500 to 1,000 extra places to admit all affected students, at a cost of about £4,000 per student.

Professor Peter Finn said if no change was made to the university’s cap, St Mary’s could expect numerous appeals and high levels of disappointment.

In a statement the Economy Department, he said: “In that scenario we envisage a situation where St Mary’s will be held responsible for unfair admissions outcomes as a result of decisions beyond its control.

“Relationships with students, their families and schools will be damaged and unsuccessful applicants will suffer distress.”

If the current cap on places at St Mary’s remains, they will offer places which will be deferred until next year.

Course capacity at Stranmillis College – Northern Ireland’s other teaching training college – for 2020/21 is not yet known.

An official at the Economy Department told the Economy Committee revised grades would be with the Universities and Colleges Admissions Service (Ucas) on Thursday.

Thu Aug 20 , 2020
The success of the bubble environments being used by the NBA, WNBA, NHL and MLS has other sports leagues and organizations thinking along the same lines. And as NCAA football conferences are deciding whether or not to cancel their seasons, college basketball reportedly is discussing ways to avoid the same […] 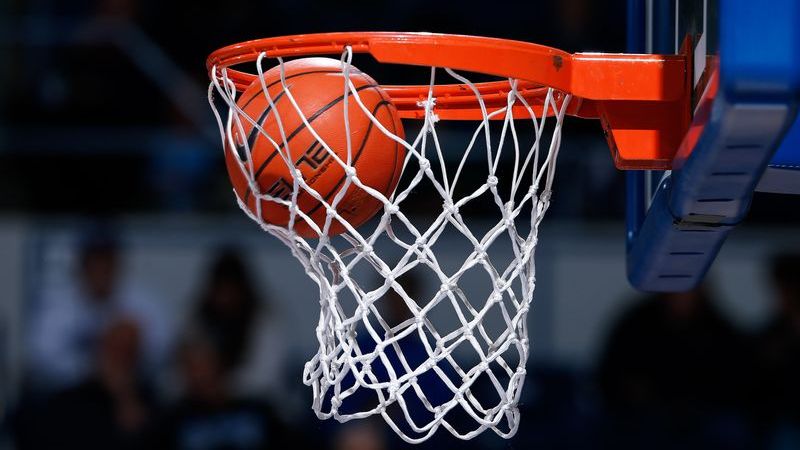