Speculation about influencer Danielle Cohn’s real age has been reignited by a recent livestream that appears to show the TikToker claiming that she’s just 14, saying she’ll turn 19 in 5 years.

Cohn has built a career on her controversial social media presence. The teenager, who first garnered online attention by posting lipsyncing videos to Musical.ly in 2016, frequently stirs up concern among fans and critics alike with risqué social media photos and her on-and-off-again relationship with 18-year-old content creator Mikey Tua.

While Cohn and her mother, Jennifer Archambault, insist that Cohn is 16-years-old, the influencer’s father claims that she’s only 14 — and in 2019, he produced a realistic-looking birth certificate to back it up. Cohn’s statement in her most recent livestream would match her father’s narrative.

In the clip, which was reposted to the popular TikTok Shade Room Instagram account, Cohn encourages her followers to ask her questions before reading the submission, “Do you wanna have kids with Mikey?”

In three hours, the re-shared video racked up over 300,000 views and thousands of comments from viewers insisting that the video was proof of Cohn’s “real” age. As many were quick to point out, a teenager turning “19 or 20” in “five or six years” would currently be only 14 years old.

Cohn’s mother, however, says that commenters are misinterpreting the video and that Cohn simply miscalculated.

“She said maybe in five years and then said 18 or 19 — that’s not admitting she is 14. It’s a live[stream] where she’s talking to fans,” Jennifer Archambault told Insider. “She didn’t admit anything and she is confused on why this is such a big deal. She said just now that she messed up on the math.”

In July, Cohn posted a video titled “The Truth About My Abortion” in response to a leaked audio clip in which Archambault admitted to “allowing” her daughter to terminate a pregnancy.

In the 31-minute video, Cohn confirmed that she’d had an abortion in January of 2020.

“As much as this is really embarrassing for me, and something that I don’t want to talk about, it has come to the point where I have to. And I do have to tell my story,” she said.

Archambault told Insider that the audio, which was leaked by a friend, was a “betrayal” that forced Cohn to speak out before she was ready to share her story.

“This was definitely not the way she wanted it to come out. Eventually, she would’ve come out with it, but it’s still so new and she’s still grieving,” Archambault said.

Many fans and critics of Cohn questioned her wellbeing in the spotlight, and speculation around her age was reignited by the question of whether Cohn was 13 or 15 when she got an abortion (since it took place before her birthday in March, when she and her mother say she turned 16).

But in a Facebook post last year, Cohn’s father wrote that she was actually 13 at the time and that he had “decided to set things straight” because he disapproved of his daughter’s public presence.

“Every time the police come and investigate or CPS and everyone else comes and sees our family they don’t understand why they even have been called out to investigate,” she wrote. “It’s sad that everyone continues to waste their time and takes resources away from actual major problems in the world.”

These are the 38 biggest stars on TikTok, the viral video app teens can’t get enough of

Tue Aug 18 , 2020
Sacramento County health officials on Tuesday ordered Capital Christian School to stop on-campus instruction, saying the school was violating state and local coronavirus orders by claiming to be a day care center. Under emergency orders issued by Gov. Gavin Newsom, Sacramento County schools are not yet allowed to open for […] 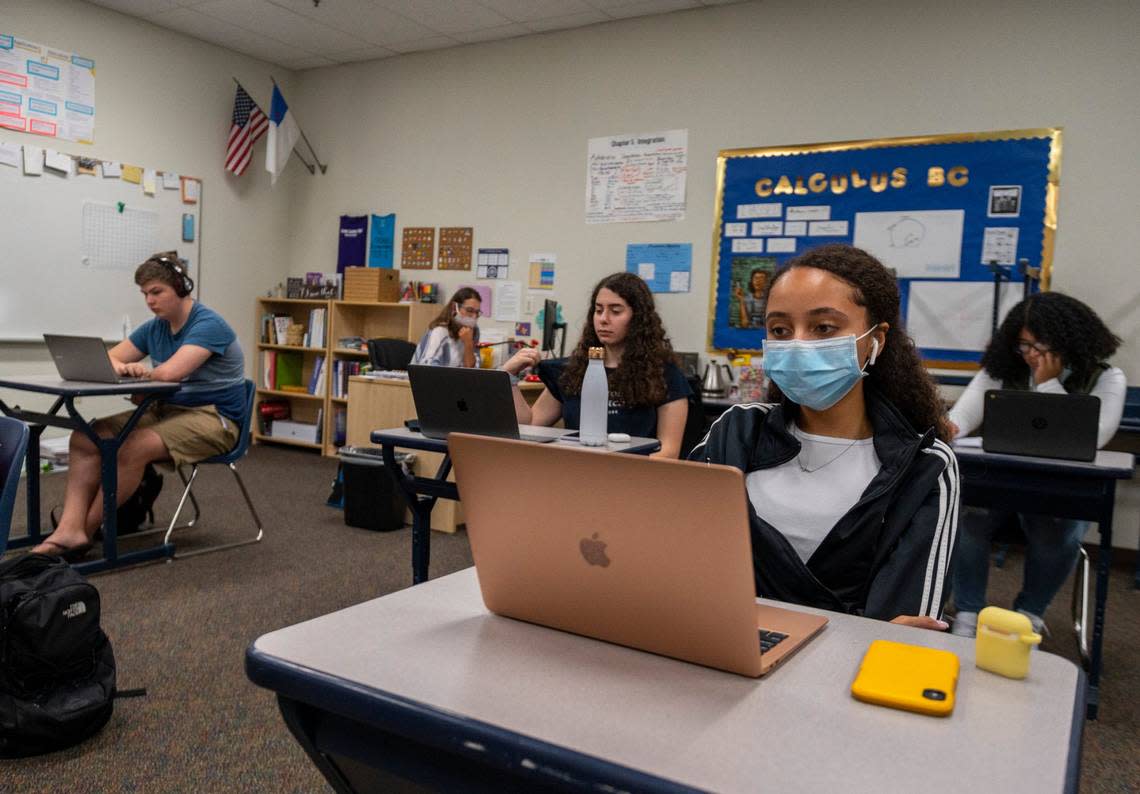