Just because Twitter is predominantly filled with quips and kvetching doesn’t mean what’s said on the platform can’t have far-reaching consequences, according to a new study from the Centre for Science and Security Studies at King’s College London on how government officials and agencies use Twitter during global crises.

In Escalation by Tweet: Managing the New Nuclear Diplomacy, authors Dr Heather Williams and Dr Alexi Drew report that while “tweets from government officials may help shape the American public narrative and provide greater insights into US decision-making”, they can also create confusion, upend diplomatic communications and escalate global tensions.

For example, Trump notoriously goaded Kim Jong-un on Twitter in 2018, writing “North Korean Leader Kim Jong Un just stated that the ‘Nuclear Button is on his desk at all times.’ Will someone from his depleted and food starved regime please inform him that I too have a Nuclear Button, but it is a much bigger & more powerful one than his, and my Button works!” to the horror and disbelief of many a diplomat.

Trump isn’t the only world leader to fire proverbial shots in 280 characters or less. During the January 2020 US-Iran crisis, Iran’s supreme leader, Ali Khamenei, shared an image of Donald Trump’s face marred by a red handprint, as though he had been slapped.

Because Twitter enables the impulsive sharing of blunt, unmediated messages, Williams and Drew note it is “not an ideal medium for crafting nuanced diplomatic messages”. They also observe that because Americans make up Twitter’s largest user base (with 59.35 million users), US citizens and decision-makers are disproportionately susceptible to Twitter disinformation campaigns and messaging.

Essentially, if you’re an adversary of the US and want to influence the American conversation for your own purposes, Twitter could be a highly useful tool (during Russia’s cyber campaign before the 2016 US elections, for example, operatives sought to influence Americans’ electoral decisions in favor of Trump).

That Twitter has an outsized ability to spread disinformation and amplify misunderstandings is especially disconcerting when considering its acute fallibilities, which were highlighted last week when the platform fell victim to a hack targeting influential users.

On 15 July, Elon Musk, Bill Gates, Barak Obama and the Democratic nominee, Joe Biden, among others, had their Twitter accounts compromised by scammers who tweeted out a cryptocurrency hoax that ultimately netted them $116,000. As the Verge reported, the private, direct messages of at least eight hacked accounts also appear to have been stolen, fueling speculation of further consequences to come.

The study’s findings and the events of Twitter’s recent hack raise a troubling question: what if hackers targeted the accounts of more US officials? What if their aim was to sow discord on election day, fuel civil unrest or even start a war?

Certainly, there are governments that would clamor for the backdoor key to America’s Twitter accounts. Just last year, two former Twitter employees were charged with exploiting the company’s internal systems to help Saudi Arabia spy on American citizens and Saudi dissidents.

While a geopolitically hostile Twitter takeover would be a worst-case scenario, some say it’s not an impossible one. In the Interface newsletter last week, journalist Casey Newton wrote that Twitter’s handling of the hack “makes you wonder what contingencies the company has put into place in the event that it is someday taken over not by greedy Bitcoin con artists, but state-level actors or psychopaths. After today it is no longer unthinkable, if it ever truly was, that someone take over the account of a world leader and attempt to start a nuclear war.”

Incidentally, Trump’s Twitter account has extra protection against hacks, as reported by the New York Times. Twitter also has the ability to intervene quickly in security breaches once detected, as it did by suspending all verified accounts during the recent hack, though this tactic silences bad actors and valuable sources of accurate information alike.

Yet, even if Twitter swiftly curtails a particular hack, the exact consequences a powerful jolt of misinformation can have are unpredictable. In 2011, hackers accessed NBC News’ account to post fake news about a terrorist attack on Ground Zero, though few were fooled. When the Associated Press’s Twitter was hijacked to send a tweet that the White House had been bombed in 2014, however, the stock market took a dramatic (if short-lived) nosedive.

One of the best defenses we currently have against Twitter hacks is Twitter itself, which must address its security weak spots to guard against further security breaches and reduce the impact of those that do occur.

In the meantime, the more omnipresent threat to geopolitical stability in the age of social media remains poor-tempered elected officials who send out hasty, aggressive missives at the risk of instigating violent conflict. As Williams and Drew write, “the best way to ensure tweets do not escalate a crisis is for US officials to refrain from tweeting at times of heightened tension”.

Perhaps if global leaders stopped insulting and threatening each other over social media, we would all be able to instantly spot the difference between a malevolent hack and just another day online.

Tue Jul 21 , 2020
For the past several years, students endured tears, panic attacks and bitter memories after encounters with a Ringling College of Art and Design administrator, according to a wave of recent complaints. The allegations against Christopher Shaffer, an associate dean at Ringling, began with a Twitter post on June 22. Megan […] 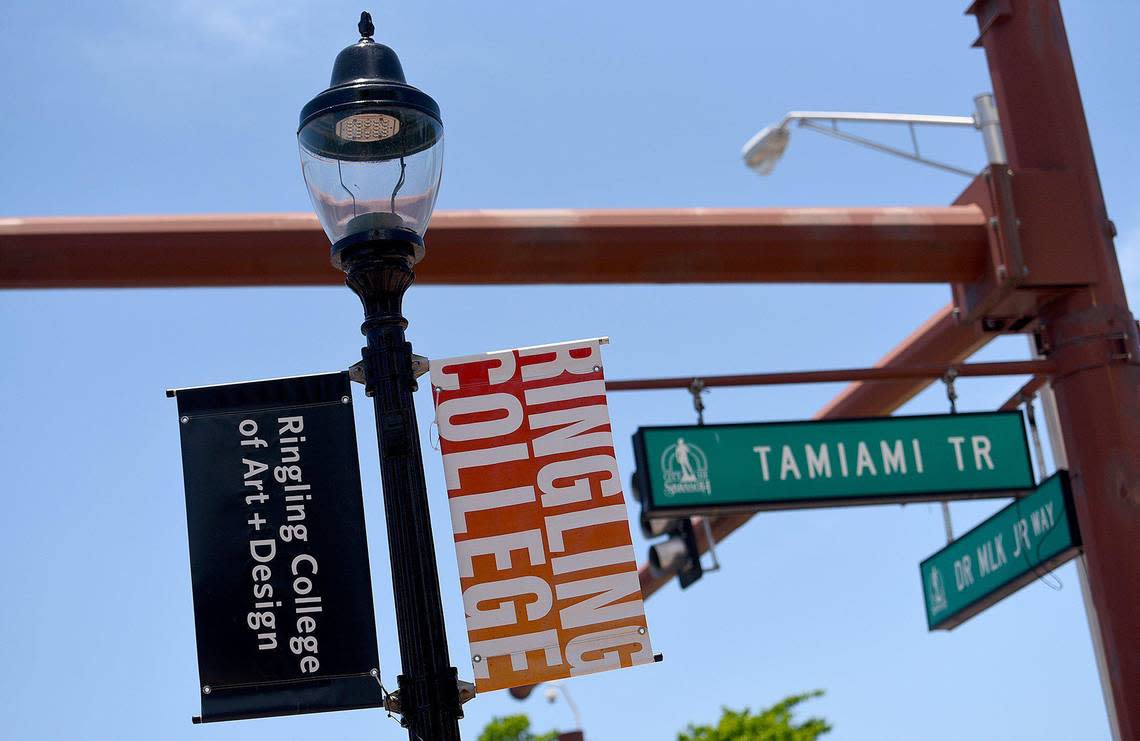