Allegations of a toxic workplace environment on the set of Ellen DeGeneres’s show have swirled in recent weeks. While the host denies allegations aimed at her specifically, she issued an apology in a memo to workers saying that she was “disappointed to learn” that a culture of respect was not being adhered to. Distributor Warner Bros also said it would make staffing changes after an internal investigation found “deficiencies related to the show’s day-to-day management”.

Serious allegations require investigation and that process needs to continue and be thoroughly completed.

There have been suggestions that DeGeneres could walk away from the show, although it looks like she will return to front the latest series of the daytime staple. That is quite significant in 2020, the year that cancel culture has kicked into high gear.

But the whole episode is a perfect illustration of how polarised we have become. The mantra of DeGeneres’s show is “be kind” – something that has proven increasingly difficult with the rise of social media and online abuse.

Celebrities have lined up on both sides of the debate, from Katy Perry and DeGeneres’s wife, Portia de Rossi, supporting the beleaguered host. The later splashed an “I stand with Ellen” graphic across her social media presence, while Perry spoke about her experiences with her “friend”. Brad Garrett, of Everybody Loves Raymond fame, and Lea Thompson, who starred in Back to the Future, are two of those on the other side of the divide.

The issue of toxic work environments is one discussion that must be had – and there are obviously others taking place around the world on race. Such societal issues should not be fragmented or polarised in an ideal world, we should all be pulling in the same direction of equality and respect.

These are global conservations that should have been had long before now. But it is vital that we have them now. We can expect to see more debate about DeGeneres on social media, along with the more hateful comments that the companies behind those platforms need to do more to root out.

Ellen DeGeneres is already a walking example of what can happen when new attitudes meet a society that finds change difficult. The episode of DeGeneres’s sitcom “Ellen” where her character came out as gay is now seen as a defining cultural moment.

When awarding DeGeneres the Medal of Freedom before he left office, Barack Obama said, “It’s easy to forget now, when we’ve come so far, where now marriage is equal under the law — just how much courage was required for Ellen to come out on the most public of stages almost 20 years ago… What an incredible burden that was to bear. To risk your career like that.”

The difficulty of such a move, and the wider conversation that was required, is not dissimilar to the type of wide-ranging debates we are having around LGBTQ equality and other social issues now. They are difficult, but unless people are prepared to have those public discussions and take action, then things will not change. DeGeneres and those around her should be acutely aware of that.

Ellen DeGeneres is in the midst of an epic career fall or a soon-to-blow over media storm, depending on who you read. Just as this situation reflects wider society, here’s hoping that these difficult conversations – and the need for important action – can be achieved both on the set of The Ellen DeGeneres Show and the world at large.

Tue Aug 4 , 2020
One of the mistakes commonly made during the recent public debate over whether to open schools this fall or conduct classes online has been to consider the ramifications only in the context of students, educators and their families. This is understandable. No one is more directly affected. But during the […] 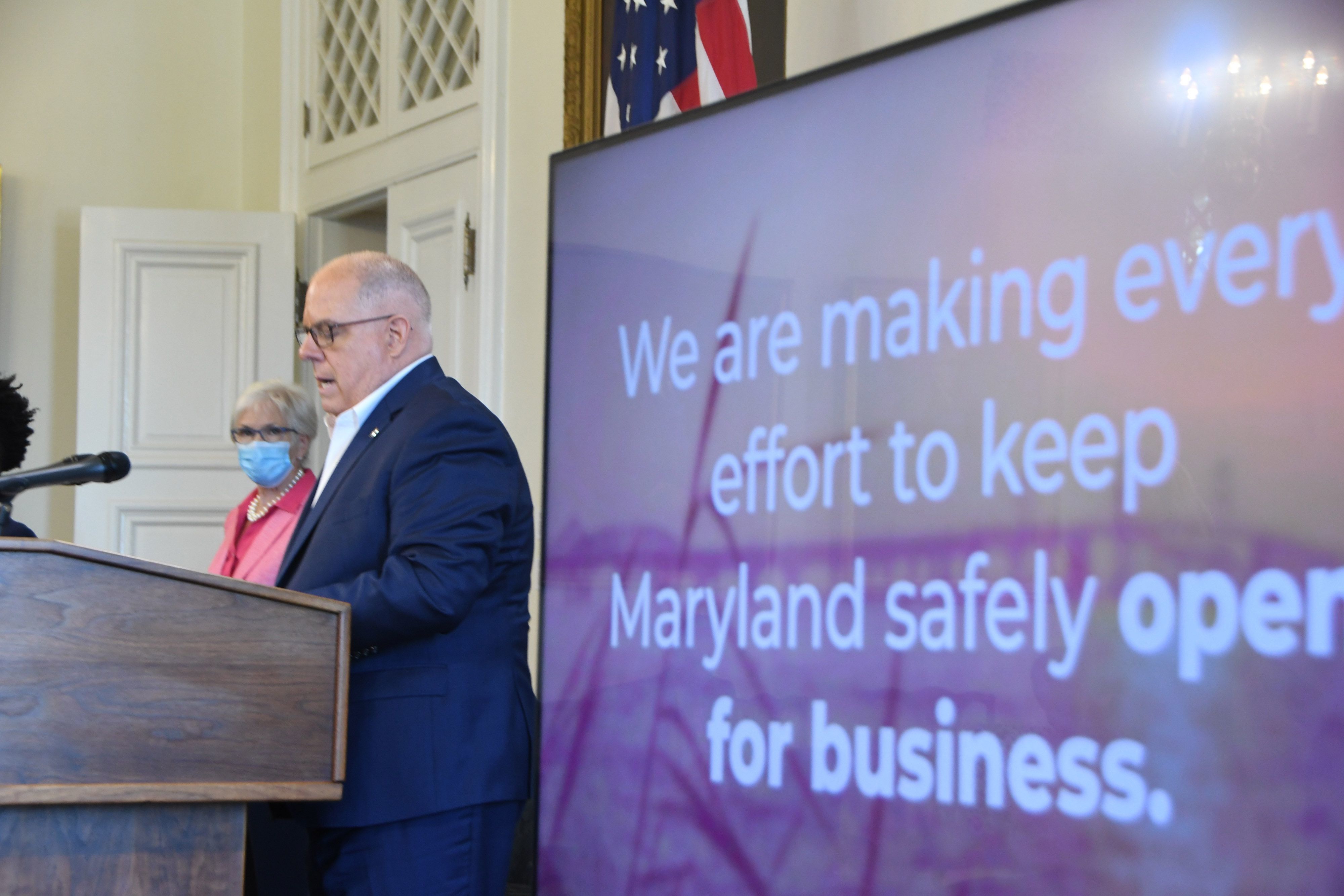