Steven Pinker is a brilliant cognitive psychologist based out of Harvard. As a scientist he’s done important research on how the brain processes language and other information. As a writer he’s brought that topic to a wide audience through easily accessible books such as Words and Rules — and also delved deeply into other areas of interest, including human nature (The Blank Slate), violence (The Better Angels of Our Nature), and progress (Enlightenment Now). And as a reader he consumes a vast amount of writing from across the political spectrum and shares the most interesting pieces with his followers on Twitter.

You can certainly disagree with the guy. He holds controversial views on things like sex differences and genes, and he hasn’t kept those views quiet but instead publicly advanced them with careful arguments and extensive research. He’s also willing to engage with scientific theories that make most people uncomfortable, including ones that posit evolutionary roots for rape and for Ashkenazi Jews’ high performance on IQ tests.

But you’re probably not going to get him canceled as a racist and a sexist over a handful of anodyne tweets and one half-sentence from a book.

In this climate, though, anything seems possible, so we have an amusingly sloppy open letter from “The Linguistics Community” — with the number of signatures nearing 600 as of this writing — trying to get Pinker stripped of his roles as “distinguished academic fellow” and “media expert” with the Linguistics Society of America.

The very first of six complaints against Pinker demonstrates what’s happening here. It’s about a tweet:

The letter points out that the New York Times article he’s tweeting contains this line: “The data is unequivocal. Police killings are a race problem: African-Americans are being killed disproportionately and by a wide margin.” But this ignores the rest of the piece, which digs into that disparity to see why it exists. The article points out that the disparity in police shootings is roughly the same as the disparity in arrests, meaning that while blacks are killed disproportionately relative to their share of the population, they are not killed disproportionately relative to how often they come into contact with police in the context of an arrest. It also points out that while officer bias may play a role in arrest rates, so do suspect descriptions and the fact that cops are deployed more heavily to poor neighborhoods.

At most Pinker is guilty of oversimplifying the article’s argument. In a tweet from five years ago.

Pinker’s second offense, oddly enough, also comes from tweeting out a New York Times article. This time he’s not accused of misrepresenting the article, but of deploying an “all lives matter” trope . . . well, not by actually writing those words, technically, but by saying that police kill too many blacks and whites.

Next up: In a passage in Better Angels, Pinker wrote about how the crime wave of the 1960s through the 1980s reshaped popular culture, and noted that “Bernhard Goetz, a mild-mannered engineer, became a folk hero for shooting four young muggers in a New York subway car.” Apparently every half-sentence description of the incident has to mention that Goetz once made a racist comment to a neighbor. And calling him “mild-mannered” somehow “downplay[s]” the violence that Pinker explicitly described. In, you know, a book that was specifically about violence, a topic about which Pinker cares deeply.

But don’t worry, there are more tweets to back up the case against the man! Here’s how the letter describes the next one:

In 2014, a student murdered six women at UC Santa Barbara after posting a video online that detailed his misogynistic reasons. Ignoring the perpetrator’s own hate speech, Dr. Pinker called the idea that such a murder could be part of a sexist pattern “statistically obtuse”, once again undermining those who stand up against violence while downplaying the actual murder of six women as well as systems of misogyny.

Hilariously, this one is corrected at the end of the letter. This “actual murder of six women” was of . . . four men and two women, not six women. Statistically obtuse, indeed. (Of course, the deeper point is that murders in general, which overwhelmingly involve men, are not a manifestation of “systems of misogyny.”)

Then, this tweet from last month “publicly co-opt[ed] the academic work of a Black social scientist to further [Pinker’s] deflationary agenda”:

Yes, it’s racist to cite the work done by a black social scientist while encouraging one’s followers to read his latest article.

Lastly (thank God), Pinker is also racist for referring to “urban crime” and “urban violence” in tweets; these are apparently dog whistles, notwithstanding the fact that urban violence is a specific phenomenon, demanding specific approaches, that researchers have been referring to by that name, studying, and trying to fix for decades. Just last year I reviewed a book by a Harvard criminologist and Obama-administration vet that had “urban violence” in the subtitle.

This transparently idiotic diatribe, previously dissected by folks such as Jerry Coyne and Barbara Partee — the latter of whom notes Pinker’s role in recruiting female and minority linguists to the National Academy of Sciences and the American Academy of Arts and Sciences — can’t possibly succeed.

Thu Jul 9 , 2020
14 last-minute Father’s Day gifts that will arrive by Sunday — Recommendations are independently chosen by Reviewed’s editors. Purchases you make through our links may earn us a commission.  Father’s Day is quickly approaching on Sunday, June 21—which means it’s time for all of the procrastinators among us (myself included) […] 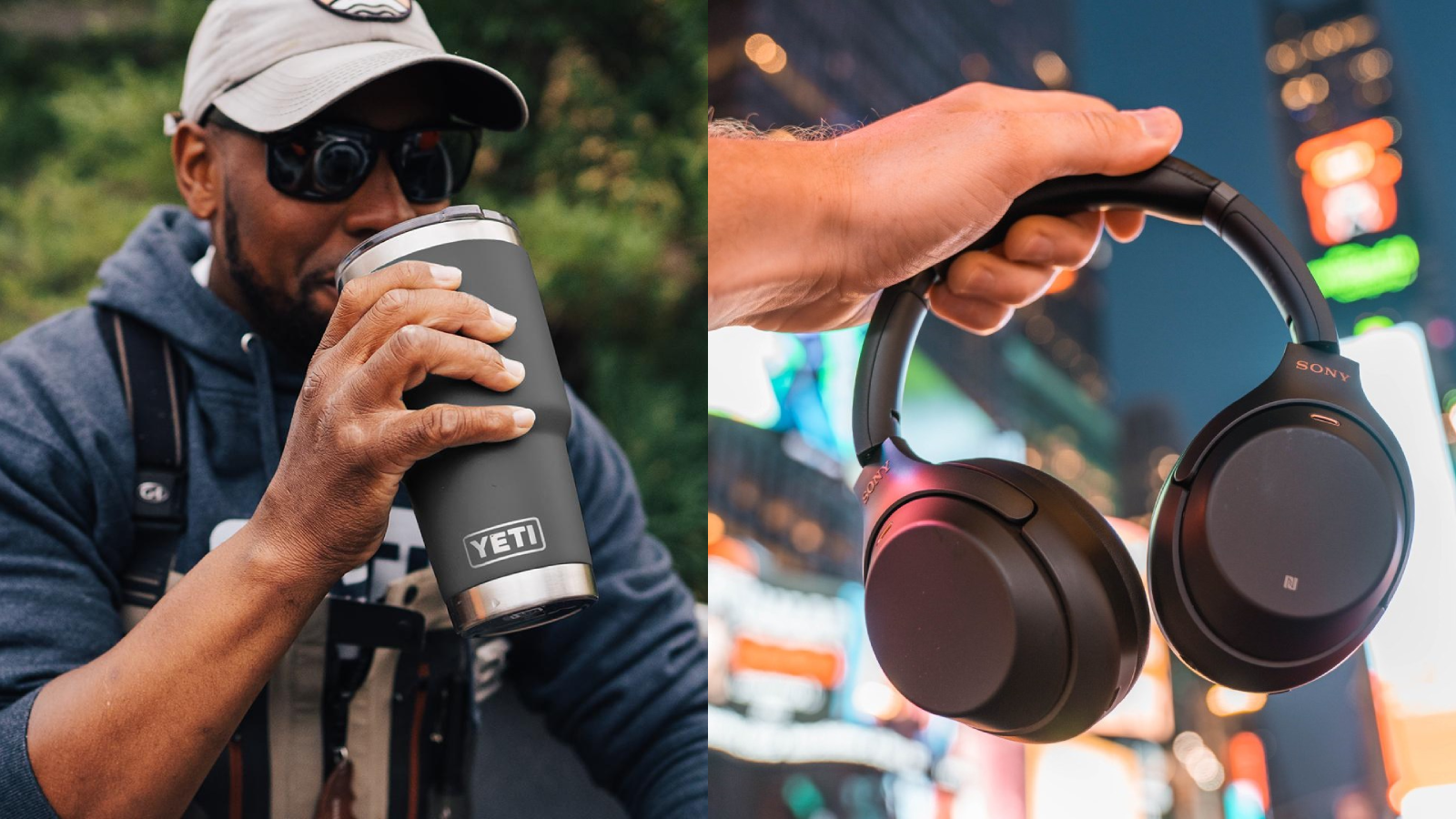