The Maryland county home to the school attended by President Donald Trump’s son, Barron, has ordered private schools to remain closed through the month of September.

“Since the beginning of the COVID-19 pandemic, we have based our decisions on science and data,” Montgomery County, Maryland, health officer Dr. Travis Gayles said in a Friday press release. “At this point the data does not suggest that in-person instruction is safe for students or teachers.”

Gayles said a rise in transmission of the novel coronavirus, particularly among “younger age groups,” in Maryland and nearby Washington, DC, and Virginia, lead him to order private schools to close. The county’s public school system — the fourth largest in the US by per-pupil spending according to the US Census Bureau, announced last month it would complete its entire first semester via virtual-only education.

Anyone who is found to have “knowingly and willfully” violated the county’s Friday order could be convicted of a misdemeanor, subject to jail time up to one year, and a fine of up to $5,000, according to the press release.

In Maryland, have been 89,365 reported cases of the novel coronavirus and 3,374 deaths, according to data from the state Department of Health. Over the past seven days, 4.47% of tests have returned a positive result. Montgomery County accounts for 17,665 of Maryland’s reported cases, second to nearby Prince George’s County.

According to the press release, nonpublic schools include “all private pay schools, schools affiliated with religious institutions, or schools that are otherwise considered to be independent schools.”

Fox News personality Laura Ingraham chimed in on the decision, tweeting that Maryland Gov. Larry Hogan and the Montgomery County health director should “get ready to be deposed” because of the county’s order.

As The New York Times reported, St. Andrew’s Episcopal School, where Barron Trump has attended since his family relocated to the White House, had not yet publicly announced whether students would return to their Potomac, Maryland, school building for in-person instruction.

The private school, which is located in the Maryland suburbs of DC and provides K-12 education, had previously said it would make a decision between a hybrid approach or a virtual-only model the week of August 10, according to a statement posted on its website. Robert Kosasky, the head of St. Andrew’s, did not immediately return Business Insider’s request for comment about the county’s order Saturday.

The president and his administration have for weeks stressed his view that US schools school open to students in the fall for in-person instruction despite a continued rise in reported cases of the virus and an uptick in deaths from the disease.

At a press conference last month, White House press secretary Kayleigh McEnany made headlines for telling reporters that “science should not stand in the way” of school reopenings. Education Secretary Betsy DeVos has also been an opponent of delaying school openings, saying last month it should be “the rule” for US schools to reopen to students.

While the symptoms and side effects of COVID-19 are typically less harmful to children, children can contract the virus and function as asymptomatic carriers, infecting other people, including more vulnerable populations.

Later in July, as the Associated Press reported, Trump acknowledged some parts of the country that may have to delay returning students to classrooms “for a few weeks.” For districts, that don’t reopen, though, he said he would direct Congress to allocate stimulus money meant for schools to parents so they could send their children to a private school.

At a press conference Thursday, Trump suggested that keeping schools closed “is causing death also,” as CNBC reported. The White House did not immediately return Business Insider’s request for comment on Saturday.

Dave Bautista tried to star in The Batman

Sat Aug 1 , 2020
Dave Bautista has forged quite an impressive movie career over the last decade or so. After appearances in Smallville, Chuck, Relative Strangers, Wrong Side Of Town, The Man With The Iron Fists, and even Neighbours, the former wrestler really shot to prominence with his turn as Drax The Destroyer in […] 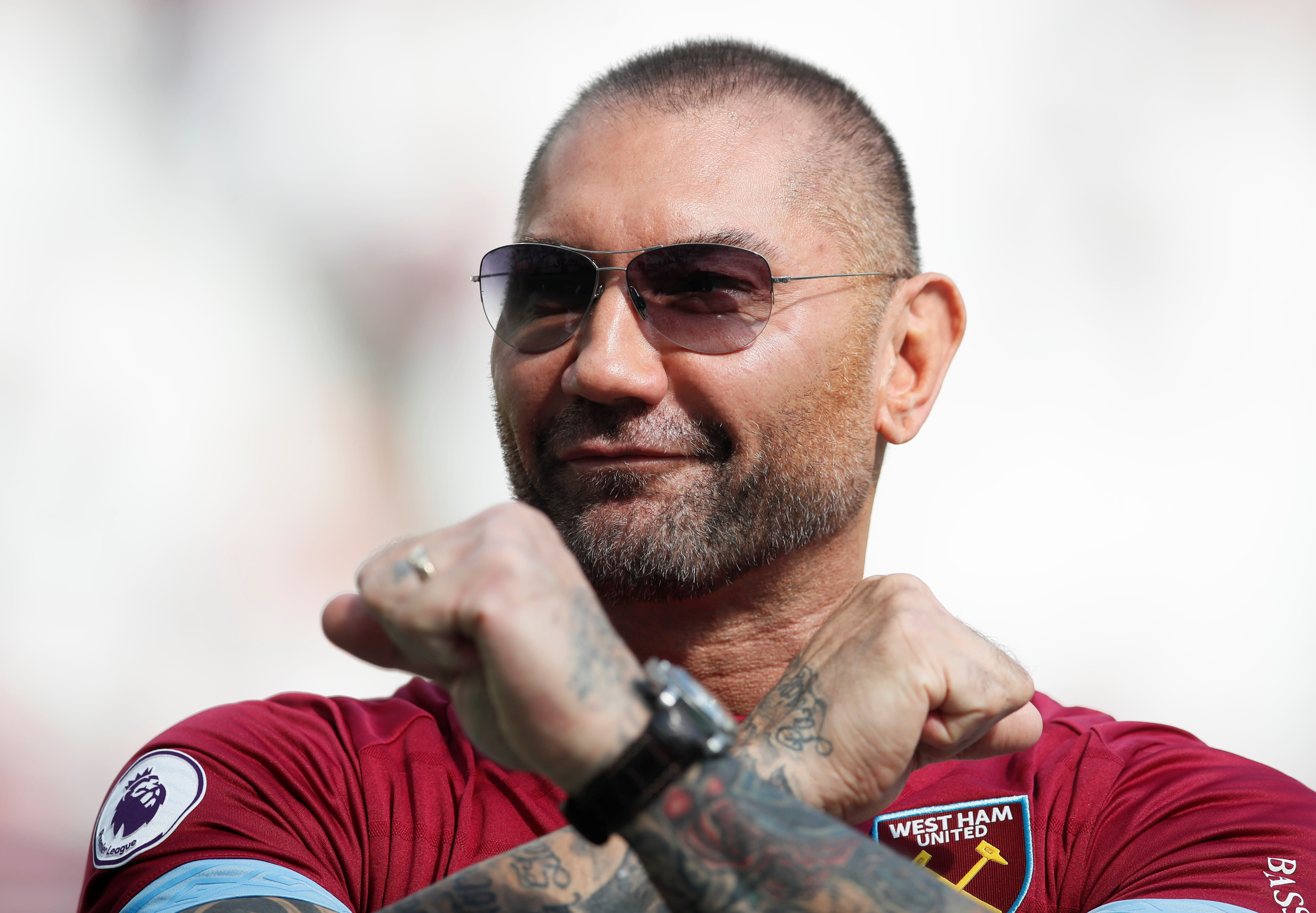