Maryland Gov. Larry Hogan on Monday blocked a county’s executive order that blocked private schools from opening to in-person instruction through the month of September.

The county is home to St. Andrews Episcopal school, the private school where the president’s son, Barron, attends classes. St. Andrews previously said it was considering starting the school year with either a virtual-only approach or a hybrid model that would combine online learning with in-person instruction. It hadn’t yet made a decision before the county’s Friday order, though it had planned to announce a decision on the week of August 10.

In a statement Monday, Hogan said that public school leaders in the state had flexibility under state parameters when deciding whether to open their public schools for in-person classes. Montgomery County Public Schools announced in July its students will complete their first semester entirely online.

“Private and parochial schools deserve the same opportunity and flexibility to make reopening decisions based on public health guidelines,” Hogan said. “The blanket closure mandate imposed by Montgomery County was overly broad and inconsistent with the powers intended to be delegated to the county health officer.

The Trump administration has repeatedly been adamant that schools school open in the fall for in-person instruction despite concerns over coronavirus transmission.

“To be clear, Maryland’s recovery continues to be based on a flexible, community-based approach that follows science, not politics,” Hogan added. “As long as schools develop safe and detailed plans that follow CDC and state guidelines, they should be empowered to do what’s best for their community.”

The order Hogan released on Monday revised his April 5 order that allowed local health officials to close individual facilities they considered unsafe. A spokesperson for Montgomery County did not immediately return Business Insider’s request for comment.

Hogan’s emergency order Monday follows a Saturday tweet where he said he “strongly” disagreed with the county mandate on private schools.

Mon Aug 3 , 2020
NurPhoto/Getty A Delta flight was forced to return to its gate after two passengers refused to wear masks onboard amid the ongoing coronavirus (COVID-19) pandemic. A spokesperson for the airline told PEOPLE in an email statement that the plane “returned to the gate following two customers who were non-compliant with […] 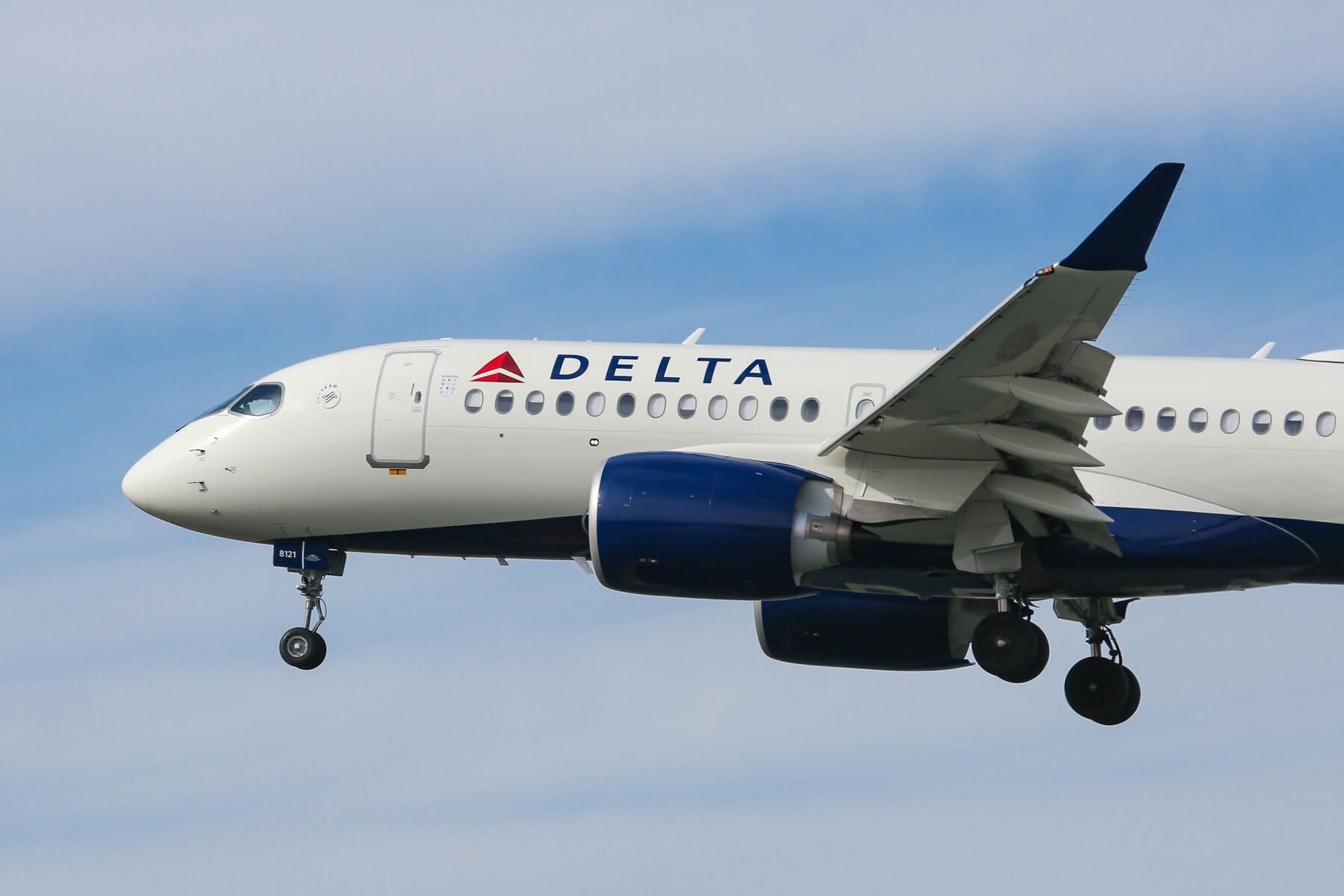