The link between hot weather and aggressive crime is well established. But can the same be said for online aggression, such as angry tweets? And is online anger a predictor of assaults?

We also found the incidence of angry tweets is highest on Mondays, and perhaps unsurprisingly, angry Twitter posts are most prevalent after big news events such as a leadership spill.

This is the first study to compare patterns of assault and social media anger with temperature. Given anger spreads through online communities faster than any other emotion, the findings have broad implications – especially under climate change.

[Read: Twitter wants to let you react with emoji — but why?]

Algorithms are watching you

Of Australia’s 24.6 million people, 18 million, or 73%, are active social media users. Some 4.7 million Australians, or 19%, use Twitter. This widespread social media use provides researchers with valuable opportunities to gather information.

When you publicly post, comment , or even upload a selfie, an algorithm can scan it to estimate your mood (positive or negative) or your emotion (such as anger, joy, fear, or surprise).

This information can be linked with the date, time of day, location, or even your age and sex, to determine the “mood” of a city or country in near real-time.

We analyzed them using the publicly available We Feel tool, developed by the CSIRO and the Black Dog Institute, to see if social media can accurately map our emotions.

Some 2.87 million tweets (or 3.87%) contained words or phrases considered angry, such as “vicious,” “hated,” “irritated,” “disgusted,” and the very popular “f*cked”

Hot-headed when it’s cold outside

On average, the number of angry tweets were highest when the temperature was below 15℃, and lowest in warm temperatures (25-30℃).

The number of angry tweets slightly increased again in very high temperatures (above 35℃), although with fewer days in that range there was less certainty about the trend.

The pattern of angry tweets was opposite to that of physical assaults, which are more prevalent in hotter weather – with some evidence of a decline in extreme heat.

So why the opposite patterns? We propose two possible explanations.

First, hot and cold weather triggers a physiological response in humans. Temperature affects our heart rate, the amount of oxygen to our brain, hormone regulation (including testosterone) and our ability to sleep. In some people, this in turn affects physical aggression levels.

Those same factors – time outdoors and more socializing – may reduce the opportunity or motivation to tweet. And the effects of alcohol (such as reduced mental clarity and physical precision) make composing a tweet harder, and therefore less likely.

This theory is supported by our finding that both angry tweet counts, as well as overall tweet counts, were lowest on weekends, holidays and the hottest days,

It’s possible that as people vent their frustrations online, they feel better and are then less inclined to commit an assault. However, this theory isn’t well supported.

The relationship is more likely due to the vastly different demographics of Twitter users and assault offenders.

Assault offenders are most likely to be young men from low socio-economic backgrounds. In contrast, about half of Twitter users are female, and they’re more likely to be middle-aged and in a higher income bracket compared with other social media users.

Our study did not consider why these two groups differ in response to temperature. However, we are currently researching how age, sex, and other social and demographic factors influence the relationships between temperature and aggression.

Our study primarily set out to see whether temperatures and angry tweet counts were related. But we also uncovered other interesting trends.

Average angry tweet counts were highest on a Monday (2,759 per day) and lowest on weekends (Saturdays, 2,373; Sundays, 2,499). This supports research that found an online mood slump on weekdays.

We determined that major news events correlated with the ten days where the angry tweet count was highest. These events included:

Our study was limited in that Twitter users are not necessarily representative of the broader population. For example, Twitter is a preferred medium for politicians, academics, and journalists. These users may express different emotions, or less emotion, in their posts than other social media users.

We hope our research helps health and justice services develop more targeted measures based on temperature.

And with climate change likely to affect assault rates and mood, more research in this field is needed.

Thu Jul 9 , 2020
Click here to read the full article. LONDON — She may be a young British blonde with a glam job in media, questionable coworkers and a natural writer — but she’s no Bridget Jones. She’s Margot Jones, fashion editor at the fictional magazine Haute, and she’s got a lot more […] 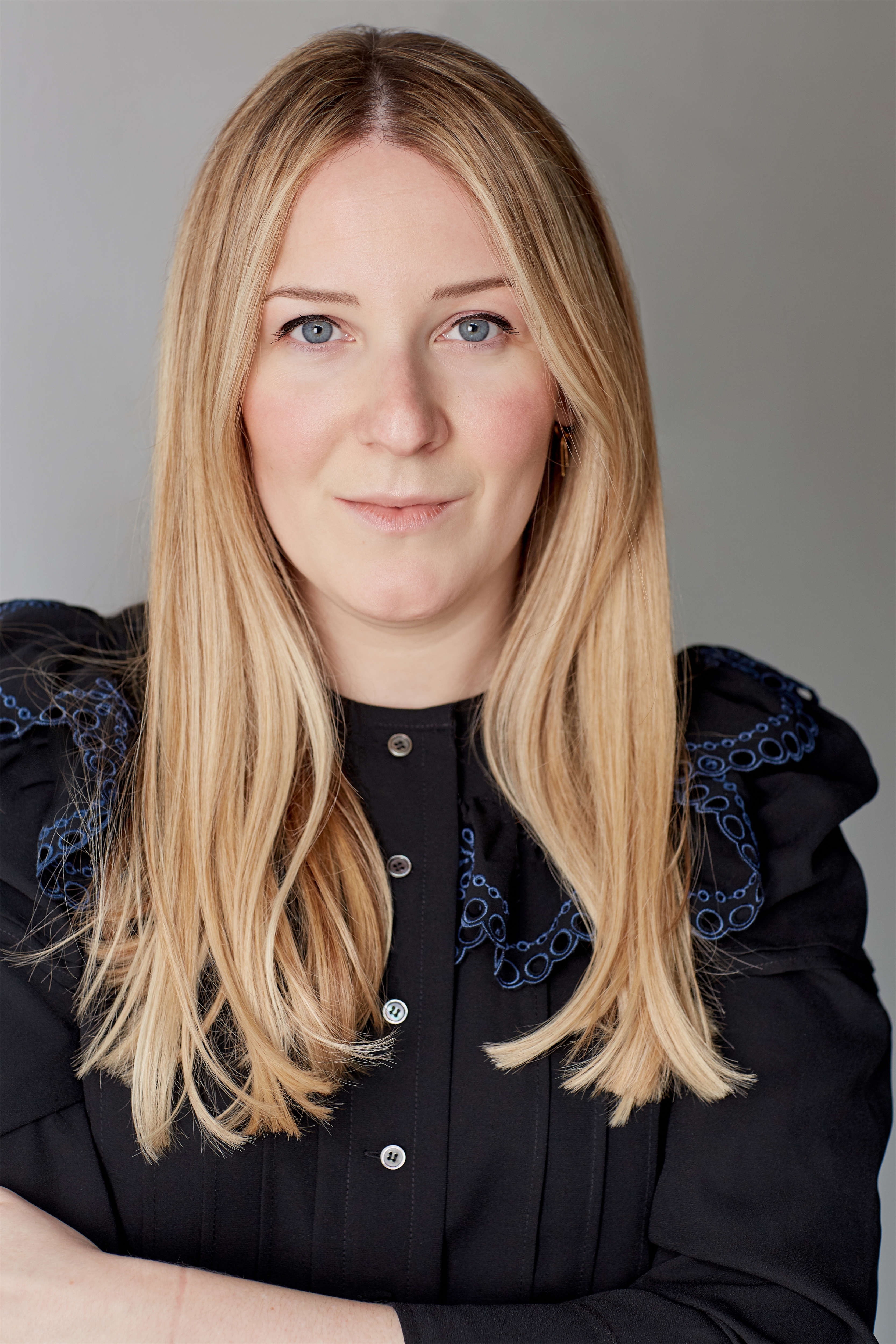