White House press secretary Kayleigh McEnany said during a Thursday press briefing that “science should not stand in the way of” schools fully reopening for the upcoming academic year, later blasting coverage of her comments as a “case study in media bias.”

Asked about President Donald Trump’s message to parents as some schools opt to go fully online in the coming weeks, McEnany said “the president has said unmistakably that he wants schools to open.”

“And I was just in the Oval talking to him about that,” she said. “When he says open, he means open in full, kids being able to attend each and every day in their school. The science should not stand in the way of this.”

She added that the U.S. is an “outlier” among western nations in terms of getting kids back to school, adding, “the science is on our side here and we encourage for localities and states to just simply follow the science, open our schools.”

McEnany’s comments come as the Trump administration has pushed for schools to fully open for students five days per week. Districts across the country face the conundrum over how to best provide an education to students while keeping them, teachers and staff safe amid the coronavirus pandemic.

“While we’re giving guidance from the CDC about the best way to safely reopen schools, we’ve made it very clear we don’t want federal guidance to be a barrier to reopening schools,” Pence said. “And so we’re going to be working very closely with local school officials, as well as governors around America, to make sure they have not only the guidance but the resources to get our kids back.”

Many districts are proposing a hybrid model, where students shift between online learning and some days in the classroom so that appropriate safety measures can be taken. The Trump administration has criticized those plans, with Education Secretary Betsy DeVos telling CNN’s “State of the Union” on Sunday that a mixed model of virtual and in-person learning is “not a valid choice for families.”

Taking to Twitter following her briefing, McEnany called coverage of her remarks a “case study in media bias.”

“I said: ‘The science is very clear on this…the science is on our side here. We encourage our localities & states to just simply follow the science. Open our schools,'” McEnany wrote. “But leave it to the media to deceptively suggest I was making the opposite point!”

According to the administration’s guidelines, provided by the Centers for Disease Control and Prevention, the highest risk for COVID-19 spread in schools is having “full sized, in-person classes, activities and events” and where “students are not spaced apart, share classroom materials or supplies, and mix between classes and activities.”

On Sunday, DeVos refused to say whether those guidelines should be followed uniformly.

“The CDC guidelines are just that, meant to be flexible and meant to be applied as appropriate for the situation,” she said.

The Trump administration has zeroed in on schools as a top issue as coronavirus cases surge throughout much of the U.S.

The survey showed that 61 percent of voters disapproved of Trump’s handling of schools, with only 29 percent approving. On whether schools will be safe to send students to in the fall, 62 percent said they feel it will be unsafe, compared to 31 percent who believe schools will be safe.

“The president and his administration are messing with the health of our children,” House Speaker Nancy Pelosi, D-Calif., told “State of the Union” on Sunday. “We all want our children to go back to school. Teachers do. Parents do. And children do. But they must go back safely.”

Fri Jul 17 , 2020
The latest celebrity to enter the social discourse surrounding online cancellation: Nick Cannon. The comedian’s name trended on Twitter Wednesday after he was fired by ViacomCBS over “hateful speech.” The news added fuel to the debate over whether holding celebrities accountable for their opinions has gone too far. Some argued that […] 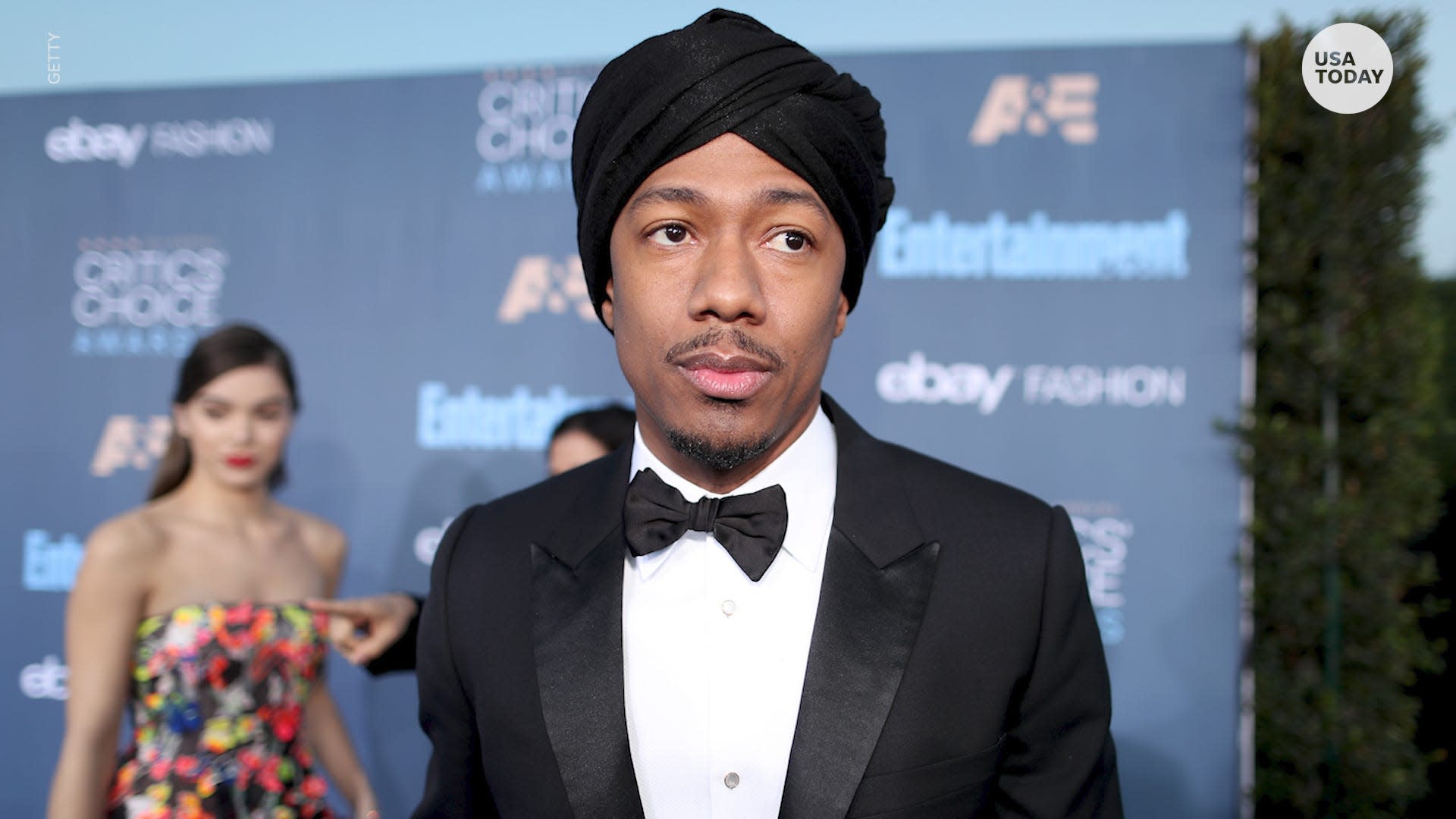