In the images, Hawaii-based Dr. Candice Myhre, who also goes by “Dr. Bikini,” is seen treating a man with severe bleeding and leg wounds.

It was a re-enactment of a moment in November 2013, when she was surfing and witnessed a 24-foot boat hit a woman, who sustained “life-threatening injuries,” according to Myhre. She went back through the motions for a television segment called “Dr. Bikini: Untold Stories of the ER,” which aired in November 2014.

Myhre told Insider she shared the image on July 25 in protest against a retracted controversial study that analyzed doctors’ social media use, and called female doctors “unprofessional” for being photographed in bikinis. Incensed, Myhre shared her pictures on Instagram with the tag #MedBikini, joining thousands of other doctors.

“It is disgraceful that such a sexist study could get approved in the first place,” Myhre told Insider. “Who cares if your board-certified doctor has a personal life? Shouldn’t we want medical professionals to be happy in their personal lives so that they are successful in their professional lives?”

For Myhre, it’s the first time she made her personal life public

When Myhre first caught wind of the study in question, she was outraged.

It was published quietly behind a paywall on the website of the Journal of Vascular Surgery on Christmas Day 2019, but became free to read in late July. It concluded that women doctors who post bikini photos may be perceived as “provocative,” “unprofessional,” and “inappropriate.”

In response, women in the medical field began sharing bikini photos of themselves to demonstrate double standards in their workplaces, and #MedBikini became an internet phenomenon.

Myhre had never participated in a social media movement before, over fear of retribution at work. The #MedBikini movement hit close to home for Myhre, though, so she decided to take a chance and posted the now-famous image on July 25 to her personal Instagram account.

In the photo, Myhre is reenacting the moment she used a surfboard to pull a woman to safety. She also pulled off her rash guard and used it to stop the woman from bleeding to death, treated her in a remote urgent-care facility in under an hour to get her out of critical condition, and flew her to a hospital for further treatment.

Though she wasn’t working at the time, Myhre sprung to action to treat the woman’s injuries and save her life — all while wearing a bikini.

“I managed her care by myself in an underdeveloped country by performing multiple procedures and transfers including from the ocean to island, [to] island mainland hospital, and then evacuation by jet to a developed country,” Myhre said.

Fans have called Myhre a ‘global hero’ and ‘role model’

The majority of reactions Myhre has gotten for her post are positive, with both men and women dubbing her a “badass,” “global hero,” and “role model,” she said.

Some have requested Myhre write a book, or create a movie or television show about her career. She said the overwhelming support is pushing her to work on longtime goals that showcase her talents as an emergency medical physician.

One of those goals is writing a memoir “about being a surf doctor and my obstacles along the way,” Myhre said, adding that she’d also like to “create a forum where men and women can discuss their sexist experiences at work and make positive change.”

Inside one school's unorthodox reopening plan

Wed Aug 5 , 2020
DETROIT — With just days to go before the start of the new academic year, schools around the country are rushing to gather materials they never thought they would need: plexiglass dividers, piles of masks and internet hot spots to connect with students remotely. And then there are schools that […] 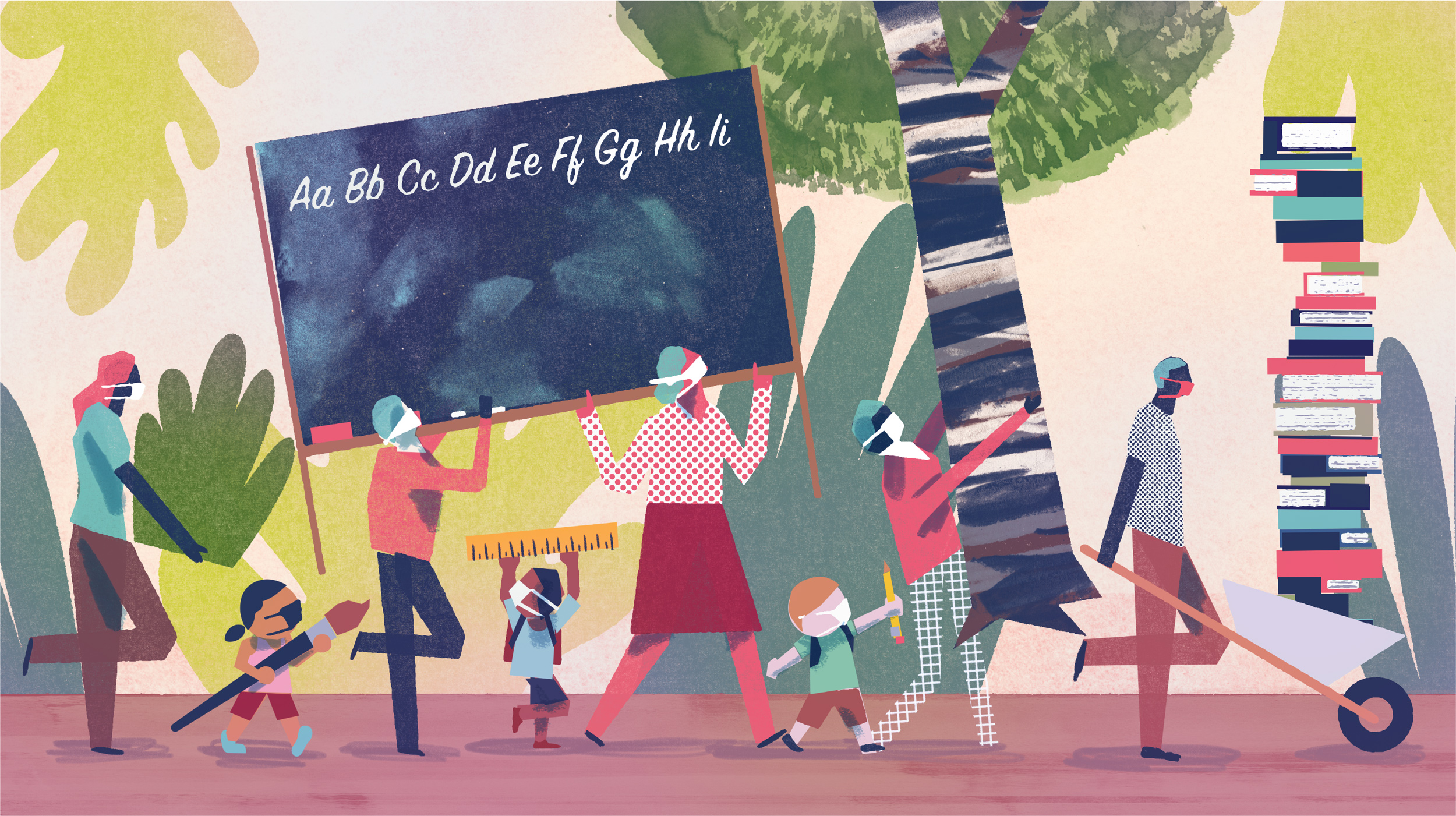