Comic-Con International may not be drawing the usual 130,000+ fans to San Diego this year, but fans are lining up online to attend panels in the at-home conference that serves as the event’s 51st edition.

Friday’s offerings include big Marvel and DC comics panels, three helpings of “Walking Dead,” and a spotlight on content from recently launched platforms Quibi and HBO Max. Here are five panels we’ll be tuning in for today:

At 44, Charlize Theron may be a bit young for a “career retrospective,” but the Oscar-winning actress has certainly experienced a fascinating transition from dramas such as “Monster” and “North Country” to the world of badassery.

Her new “The Old Guard” on Netflix has become an instant hit, and her fighting through actioners including “Atomic Blonde” and “Mad Max: Fury Road” is a sight to behold. Theron’s combination of acting ability, intelligence and physicality make for a formidable action-film presence — and she is an excellent, bold, insightful interview subject.

I’d mark this conversation with IGN’s Terri Schwartz down for sure.

Telling a story, especially when the viewer is essentially in charge of the main character, is a place that’s ripe for continued experimentation. Compared to film and television, games are relatively young, and while the medium may be dominated by works that involve shooting things, video games are also full of outlandish, invigorating tales. This morning panel will boast representatives from some of 2019’s most beloved games, including the hopeful “Sky: Children of Light” and the full-motion video triumph that is “Telling Lies.”

Both of those titles are particularly noteworthy for the way they extend a hand to non-gamers. “Sky” envisions itself as a cooperative fairy tale in which holding hands — something our socially distanced lifestyles don’t encourage — is a primary game mechanic. “Telling Lies” puts the player in control of a sprawling narrative in which the the plot is constructed by watching videos and searching for clues in them.

Also represented will be those behind “Control,” a conspiracy thriller that keeps players constantly guessing, and “Star Wars Jedi: Fallen Order,” which takes a blissfully corny approach to the popular franchise.

Despite somewhat of a rocky start with low engagement numbers and a spate of high-profile executive exits, nascent streaming platform Quibi is set to release 15 bite-sized shows this summer, including the mystery series “Don’t Look Deeper.”

Besides capitalizing on viewers’ increasingly shorter attention spans (Quibi stands for “quick bites,” and the average Quibi episode clocks in at about 10 minutes), the main thing the fledgling platform has going for it is talent, tapping directors like Steven Spielberg and Catherine Hardwicke (“Twilight”) to create short, episodic chapters developed exclusively for viewing on mobile phones.

Hardwicke helms “Don’t Look Deeper,” a sci-fi drama series about a high school senior (played by Helena Howard) who finds out she’s not quite human. Veteran actors Don Cheadle and Emily Mortimer round out the cast. The series, which has been compared to “Black Mirror” and takes place “fifteen minutes in the future,” is set to debut on Quibi on July 27 with new episodes uploaded every weekday until Aug. 11. Moderator Perri Nemiroff will be joined by Hardwicke, Cheadle, Mortimer and co-creator (and “Lost” alum) Jeffrey Lieber for a conversation about the 14-episode series.

An animated series that originally aired on Nickelodeon from 2005-08, “Avatar: The Last Airbender” introduced viewers to an Asian-inspired world where certain people had the ability to manipulate the different elements through a blend of telekinesis and martial arts. The Avatar is the one person with the ability to “bend” all of four elements — earth, fire, air and water — and is responsible for maintaining harmony in the world.

The full series was recently added to the Netflix library, which has led to viewers (re)discovering the critically acclaimed show and the adventures of Aang, the current Avatar and the last living Air nomad, and his friends in their efforts to stop the ruler of the Fire Nation and his war to conquer the world.

This presentation features series co-creator Michael DiMartino and authors Faith Erin Hicks, F.C. Yee, and Gene Luen Yang, to discuss the TV series as well as the various sequel and prequel books that have expanded the world of “Avatar.”

The “Buffy the Vampire Slayer” creator is right now one of the “big bads” that his creation used to face. His ex-wife, Kai Cole, burst his feminist mystique with tales of his infidelity. Actor Ray Fisher, who played Cyborg in the Whedon-directed “Justice League,” called his on-set treatment of both cast and crew “gross, abusive, unprofessional, and completely unacceptable.”

Then there was the stunt couple. Then he even lashed out at Spike. Following all of that, though not a direct affront, Zack Snyder’s cut of “Justice League” is highly anticipated not just because it’s Snyder, but also because many didn’t like what Whedon completed.

In the past, Whedon hasn’t shied from addressing tough subjects. But will he discuss any of these controversies on the Zoom call? If so, it could be a heck of a confessional conversation, even if it’s pre-taped with no audience interaction.

How To Find a New Signature Scent Without Ever Smelling It

Fri Jul 24 , 2020
From Harper’s BAZAAR Most of us have a signature scent, or at the very least, an idea of the kinds of perfumes and colognes we love to wear. But talking about fragrance with other people is tricky, especially when you’re trying to articulate exactly what it is you like and […] 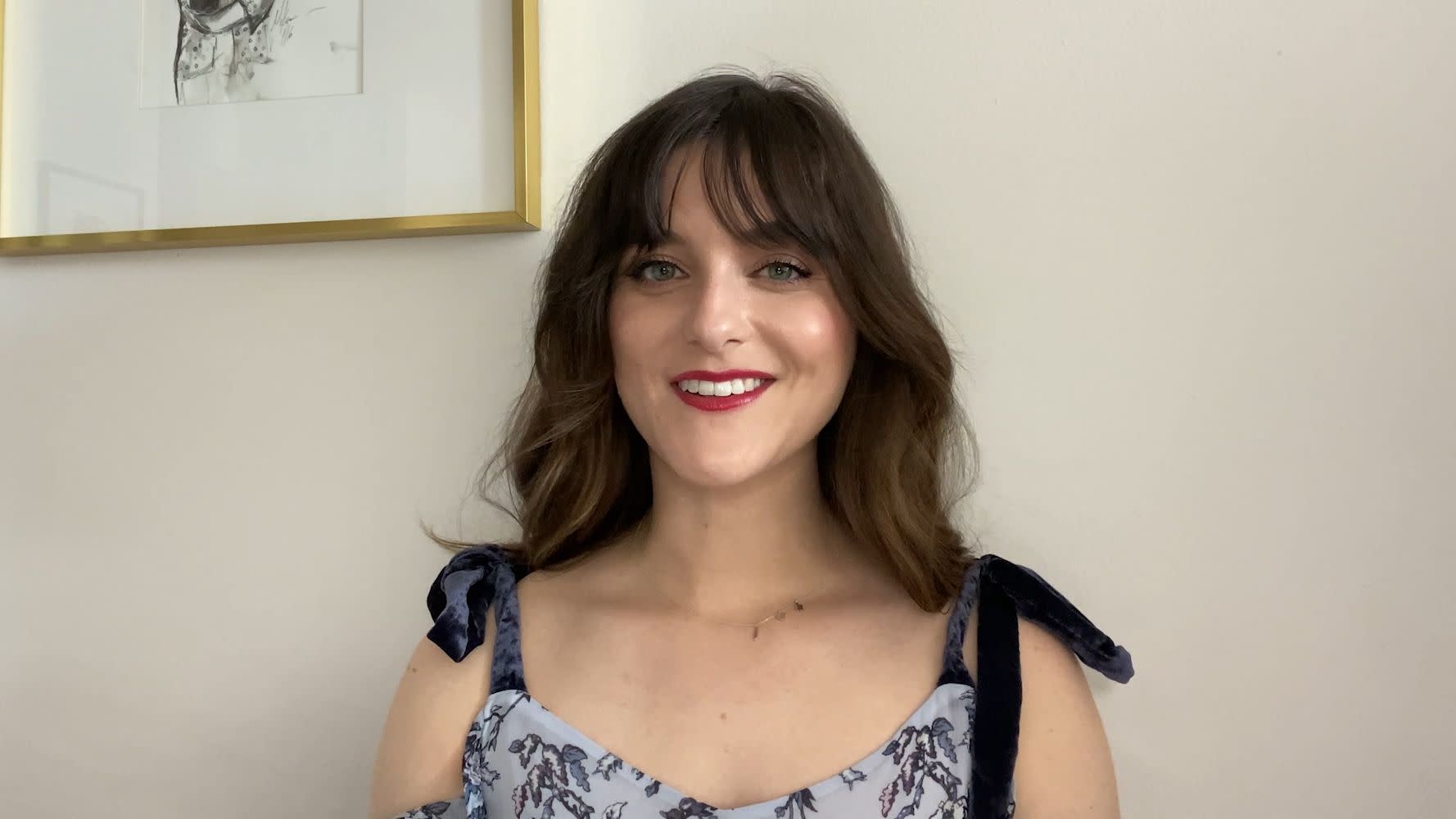