TRI-VALLEY, CA — Only one thing is certain about the Tri-Valley’s upcoming school year, and that’s uncertainty. With the coronavirus being far from under control, school officials have been debating when, or if, classrooms will reopen in the fall and, more importantly, how California’s economic crisis will ultimately impact the […]

TRI-VALLEY, CA — Only one thing is certain about the Tri-Valley’s upcoming school year, and that’s uncertainty.

With the coronavirus being far from under control, school officials have been debating when, or if, classrooms will reopen in the fall and, more importantly, how California’s economic crisis will ultimately impact the bottom line on budgets already stretched to the limit and largely dependent on revenue from the state.

Also impacted will be the flow of what has been millions of dollars donated by an extensive network of Tri-Valley nonprofit organizations, money used to supplement the increasing costs of educational activities.

Chief among these benefactors is the San Ramon Valley Education Fund (SRVEF) based in San Ramon, an umbrella organization providing oversight and advice to 34 separate nonprofit affiliates established to raise funds for supporting activities at specific schools within the district. Collectively, according to IRS reports, these organizations contributed more than $25 million during the three year period for which reports are available. Amounts contributed during the 2019 school year are unknown because IRS reports for that period are not yet available.

In addition, some 39 nonprofits operated by school PTAs and other parent groups not affiliated with SRVEF donated nearly $11 million to San Ramon Unified during the same period.

Although some of the revenue produced by these organizations comes in the form of contributions from corporations and individuals, much is generated by a variety of annual fundraising activities which have been severely limited since the closure of schools in March and continuing public health restrictions.

Gary Alpert, SRVEF co-president, in an email response to Patch questions, said his organization and all schools have been affected to varying degrees during the school year just ended and are planning for impacts in the upcoming year.

“Uncertainty of what school will look like in the fall has also impacted the ability of the schools to set fundraising goals with their parent donors,” Alpert told Patch. “For example, it is not certain if fall field trips will be allowed.” If they aren’t, it is difficult to set that as a fundraising goal.”

Actual classroom attendance is another fundraising consideration, he says. If students aren’t going to be in classrooms, it’s unclear what classroom-based needs will be required.

“Teachers and schools find themselves teaching in a completely different way,” said Alpert. “Online is new to all of us. This requires new technology for students and teachers. It also requires additional training for our teachers. All of this actually requires more funding than ever.”

It’s the uncertainty of what schools will look like this fall that’s forced nonprofits to reconsider their whole approach to fundraising and become more creative in an environment that could never have been imagined just a few months ago.

With many schools compelled to cancel live events, such as auctions, galas, runs and carnivals, these sources of revenue must be reconsidered along with the ability of parents and the business community to donate during a period of economic crisis costing jobs and reducing companies’ income.

This has forced many nonprofits in the Tri-Valley and elsewhere to consider adapting technology as a fundraising tool. Increasingly, it will become a virtual world for nonprofits, with many organizations converting live events to online functions.

For example, Alpert said SRVEF’s largest fundraiser for the past 36 years — its annual Run for Education — has been converted to a virtual race because the foundation felt that holding a live race in October would not be safe. Events that SRVEF, its affiliates and other non-affiliated organizations cannot move online will have to be postponed until schools fully reopen.

Other nonprofits face the same obstacles.

Dana Rowley, a spokesperson for the Livermore Valley Education Foundation, which makes substantial donations to the Livermore school district, said her organization was forced to cancel its largest spring fundraising events — a series of student concerts and a pair of performances by the Harlem Wizards.

Although these events are expected to resume next year, their viability “is uncertain and will likely remain so for some time,” she said.

However, while the foundation will not conduct any large in-person fundraising events either on or off campus during the coronavirus emergency, the organization has initiated a $1 million fundraising campaign to provide students attending online classes with Chromebooks as well as computers and software for teachers, Rowley said. The organization has already contributed $30,000 for the equipment.

Trudie Giordano, executive director of Dublin Partners in Education, said her organization is also going online. “We’re exploring a lot of events that can be virtual and safe,” she told Patch.

How nonprofits disburse their money is a decision made by each individual organization.

Alpert says SRVEF doesn’t manage the finances or pool money raised by affiliates, who each have a separate board of directors responsible for their own bank account, budget and accounting. The foundation merely issues guidelines to ensure its affiliates comply with certain basic obligations and rules and provides oversight, training and support.

Parents make donations directly to individual nonprofits whose directors work with school principals to identify a school’s particular needs, Alpert said. If classroom supplies are involved, the nonprofit may either buy them directly or pay the district to obtain the supplies as part of a larger purchase order.

But when an SRVEF affiliate helps offset the cost of personnel, the district is paid directly and in turn pays the employee.

An example is the Live Oak Education Fund, an SRVEF affiliate who provides substantial support for educational programs and other needs at Live Oak Elementary in the Windemere section of east San Ramon with a large number of low-income students. During the 2018 school year the nonprofit contributed $344,000 to supplement school operations with $157,000 paid to the district for compensating a music teacher, classroom aides, library coordinator and other staff.

In Alamo, the Rancho Romero Education Fund contributed $441,000 for the benefit of Rancho Romero Elementary School with a portion of that going for an art teacher, library personnel and classroom aides. And in Danville, the Tassajara Hills Foundation contributed $375,000 in aid to Tassajara Hills Elementary School to fund a technology program and provide eight classroom para educators and a part-time office employee.

Greg Medici, the school district’s chief business officer, says where funds are earmarked for providing or enhancing additional staff, such as classroom aides and teachers the district’s human resources department becomes involved because of union contracts.

“Every single penny donated is individually tracked and sequestered to guarantee it’s used for the purposes specified by the nonprofit,” Medici said. “We invest exactly the way they want.”

This article originally appeared on the San Ramon Patch

How to stay safe on vacation during the COVID-19 pandemic

Mon Jul 27 , 2020
How to stay safe on vacation during the pandemic — Recommendations are independently chosen by Reviewed’s editors. Purchases you make through our links may earn us a commission. Summer is often the time for road trips, beach vacations, and camping getaways. But amid the current coronavirus (COVID-19) pandemic, people are […] 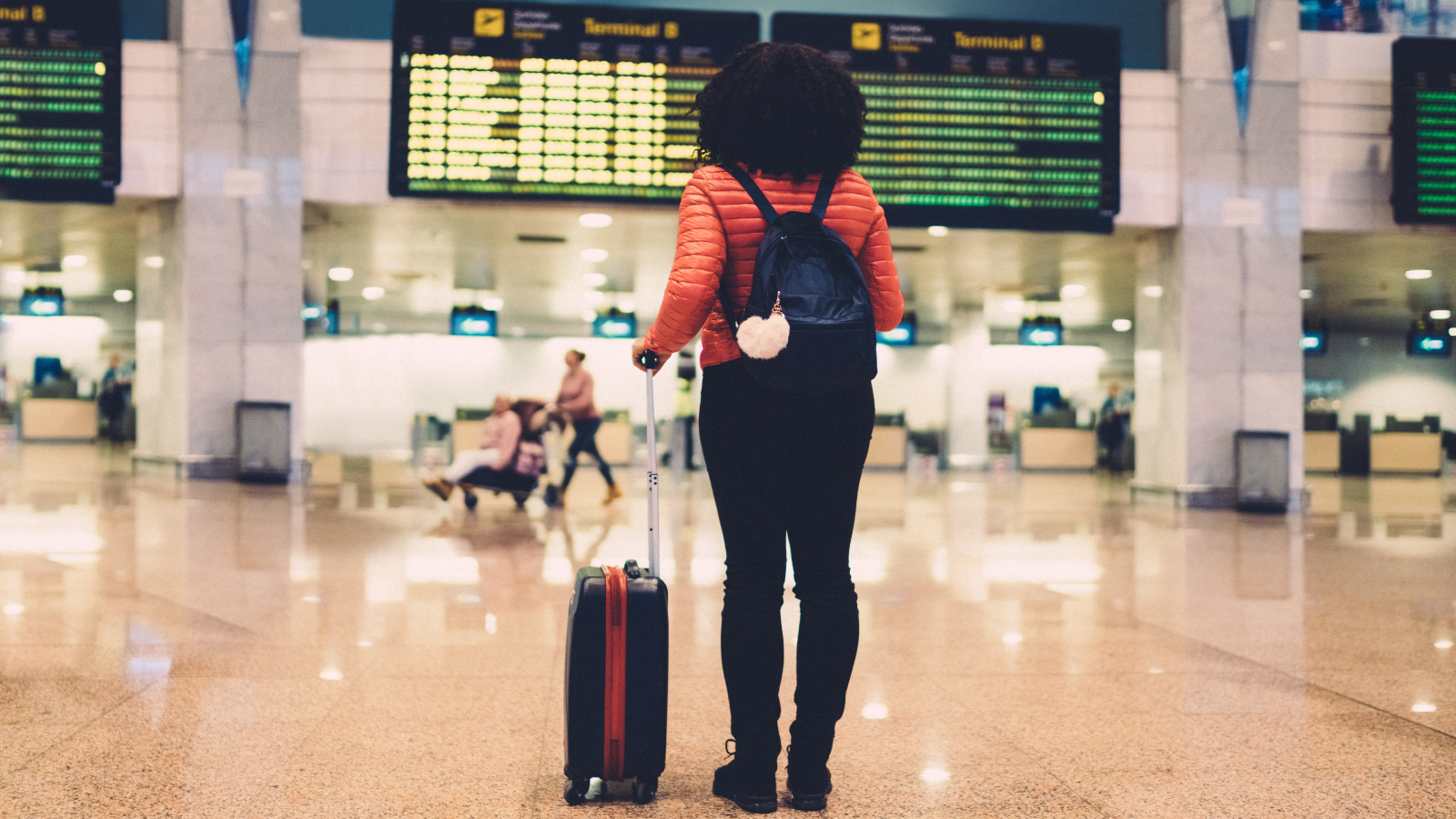