The Republican National Convention will no longer hold events in Jacksonville, Fla., President Trump said Thursday, citing a coronavirus “flare-up” in the city.

“I looked at my team and I said the timing for this event is not right,” he said Thursday during a White House coronavirus briefing. “With what’s happened recently, the flare-up in Florida, to have a big convention, it’s not the right time.”

Delegates will still meet in Charlotte, North Carolina as planned, Trump said, but events in Jacksonville, including his nomination acceptance speech, will no longer be held in-person.

The convention had initially been scheduled to take place in its entirety in Charlotte, until the decision was made to split the convention between the two cities — a move prompted by North Carolina officials’ reluctance to ensure that President Trump would be able to accept his nomination in a packed arena.

Republican National Committee Chairwoman Ronna McDaniel had said in a letter to delegates last week that the convention would be pared down to mitigate the spread of the virus — with the initial days of the convention limited to only delegates — around 2,500 people — and events held in a mix of large indoor and outdoor venues.

The decision to hold the convention in Jacksonville had drawn the ire of local officials, including Jacksonville City Councilman Garrett L. Dennis, a Democrat, who told the Washington Post last month that the decision was irresponsible: “It will increase the number of COVID infections and put locals at risk,” he said.

The president said the convention will now make use of tele-rallies and other online experiences and that he would still deliver a speech.

“I’ll still do a convention speech in a different form, but we won’t do a big crowded convention per se, it’s just not the right time for that,” he said. “I care deeply about the people of Florida and everywhere else frankly in this country and even in the world who would be coming into the state and I don’t want to do anything to upset it.”

He noted his responsibility to “protect the American” people as a driver behind the decision.

“There’s nothing more important in our country than keeping our people safe — whether that’s from the China virus or the radical left mob that you see in Portland,” he said.

Trump went on to say that Jacksonville, while a hotspot now, would be “doing very well shortly” and that “a lot of the country has no problem whatsoever, most of the country actually.”

President Trump’s announcement comes the same day that the U.S. officially surpassed 4 million recorded coronavirus cases, the most of any country worldwide, according to Johns Hopkins University.

Fri Jul 24 , 2020
Click here to read the full article. What if you were an international star who’d had a supporting role in two of the biggest franchises of all time, then you went on to deliver the best performance of your career in a tough, tiny British drama, and hardly anybody noticed? […] 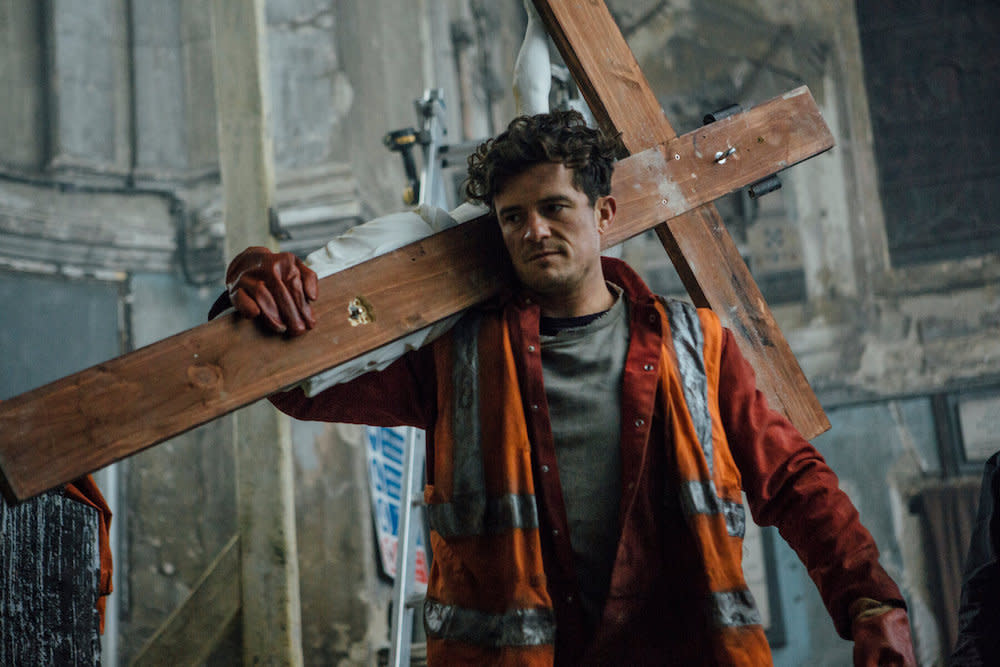