History is not about exceptionalism. It is about confronting the past to help inform the present. Individuals who only wish to espouse an exceptionalism narrative are ignoring a fundamental truth that must be shared: There are always victims as well as victors, and decisions have consequences.

History also is not simple or straightforward. To argue otherwise is not to fully understand it. The recent call by the Trump administration to counter what he called “the crusade against American history” by pushing “patriotic education” is an example of the oversimplification of our understanding of the past. As the late historian J.M. Roberts famously argued, “History is the story of mankind, of what it has done, suffered, and enjoyed.”

I have spent my career teaching introductory courses to university students in the history of the United States, Europe, Africa, and the world. Students often come to the classroom with a variety of notions about the past: entrenched ideas, misinterpretations, even outright falsehoods. Our primary purpose as educators is to guide and assist in highlighting the basic truth that history is not in fact simple, easy, or straightforward. Yet many want history to be that way. They want to feel good about our past. But as E.H. Carr argued in “What is History?: (1961), “the facts of history never come to us ‘pure,’ since they do not and cannot exist in a pure form.”

Despite the claims by President Trump that “America’s founding set in motion the unstoppable chain of events that&mldr; built the most fair, equal and prosperous nation in human history,” the history of this country cannot be told solely through the triumphs and victories of its people, principally because such achievements were rarely without cost. We cannot have an honest conversation about our past if we do not acknowledge this truth.

We can teach about the achievement of American engineering and perseverance in the completion of the Transcontinental Railway, a construction marvel that connected two sides of a continent. But we must also accept that the nearly 15,000 Chinese workers who helped build that railroad were victims of anti-Chinese attacks and later exclusionary immigration laws, most notably the Chinese Exclusion Act of 1882.

We can thrill our students with stories about the bravery and courage of American troops during the First World War, including nearly 42,000 African Americans who received numerous commendations and honors. But we must also recognize that many of those same soldiers who had fought in France were lynched, sometimes in their military uniforms, during the race riots and massacres of the “Red Summer” of 1919.

We can talk about the great American litigators, like Thurgood Marshall and Ruth Bader Ginsburg, and groundbreaking court decisions like Brown v. Board of Education and Reed v. Reed that laid the foundation for racial and gender equality in this country. But we must also concede that Marshall and Ginsburg spent decades as dissenters during their time as Justices on the Supreme Court, lambasting the erosion of those same rights they fought for as litigators.

At its core, we have to accept that this nation is not perfect and has never been perfect. Nikole Hannah-Jones is clear in this fact in the start of her essay for the 1619 Project: “Our founding ideals of liberty and equality were false when they were written. Black Americans fought to make them true. Without this struggle, America would have no democracy at all.”

No one with a full understanding of United States history can rightly deny the contradiction of the founding ideals of this country and the long, hard road to democracy that this nation continues to travel. As W.E.B. Du Bois rightly argued over a century ago, “the problem of the Twentieth Century is the problem of the color line.” As we’ve all seen the last several months with the protests and debates across this country, that still holds true today. That is America.

The history of the United States is a complex web of tragedies and triumphs, the understanding of which allows us to strive for our better selves. We cannot move forward if we are blinded by a simplistic exceptionalism narrative. We cannot reach our better selves if we fail to acknowledge the necessity for that betterment. An understanding of that should begin on the very first day of any history class worth taking.

Editor’s note: Ivey is an assistant professor of history at Florida Institute of Technology.

Mon Oct 5 , 2020
When the Pac-12 CEO group decided to have a college football season, set to begin on Nov. 6/7, a lot of the chatter quickly turned to whether or not the conference could potentially have a team make the College Football Playoff. While the schedule has yet to be released, it’s […] 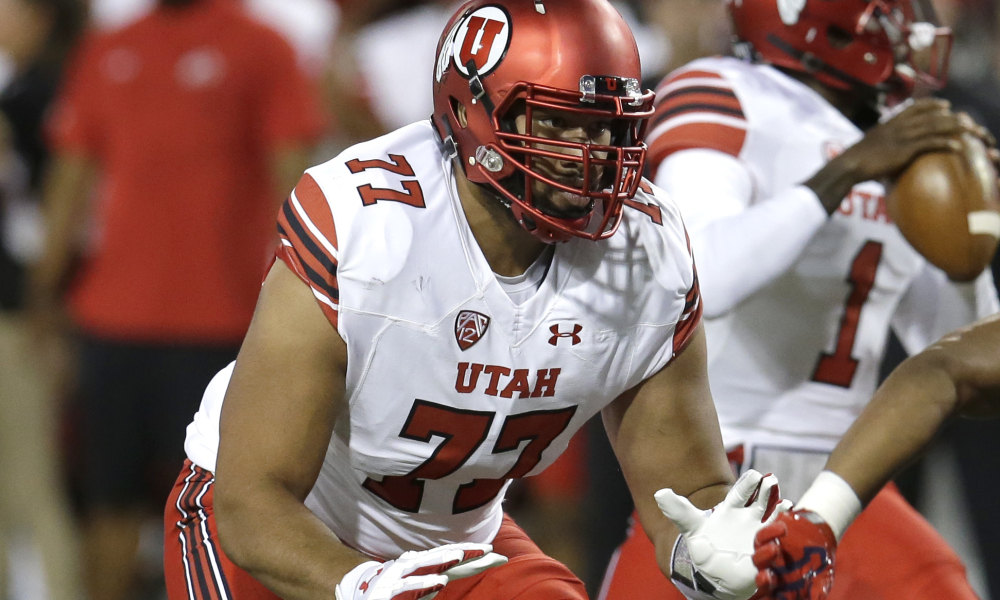