Several UConn students were looking for new digs Wednesday after the dangers of reopening universities during a pandemic were laid bare in a video which showed undergrads living it up at a packed dorm room party where almost nobody was wearing a mask and there was zero social distancing.

While the worst offenders were slapped with eviction notices, University of Connecticut officials gave no sign that they intend to follow the lead of other universities like Notre Dame and the University of North Carolina-Chapel Hill that canceled in-class instruction and sent students home for the semester after coronavirus outbreaks on their campuses.

“These actions do not represent or speak for the 5,000 residents currently composing our residential community,” UConn Dean of Students Eleanor Daugherty and Residential Life Director Pamela Schipani said of the video in a letter to students late Tuesday. “The vast majority of our students are doing the right thing.”

“There will undoubtedly be more positive cases as more test results are returning in the coming days, and we will address each the same way as we work to protect the health of individual students and our community,” Daugherty said in a statement.

Public health experts like Dr. Howard Koh, a Harvard professor who served as Assistant Secretary for Health for the U.S. Department of Health and Human Services under President Barack Obama, said it shouldn’t surprise anyone that America’s universities are struggling right now.

“At every step of the pandemic, society has underestimated the tenacity of the virus and overestimated our ability to contain it,” Koh said in an email to NBC News. “The college outbreaks represent yet another example of this theme.”

But if they want to salvage the fall semester, America’s universities will have to adapt to the current reality.

“Universities represent highly dynamic communities with thousands of young people — from around the country and the world — living and learning in close quarters,” Koh wrote. “These clusters in the opening days of reopening make any sustained in-person learning much less likely for the upcoming Fall.”

At Iowa State University, where 175 students are starting off the semester in quarantine after testing positive for COVID-19, school officials warned that if undergrads continue flouting the school’s rules by partying they could wind up going home.

“Disregarding these health and safety policies jeopardizes the university’s ability to provide in-person experiences and increases the chance that all classes will move online,” Toyia Younger, senior vice president for student affairs, and Sharron Evans, dean of students, said in a statement. “If students want to complete the fall semester on campus, this disregard must stop.”

“Everybody told the university not to reopen, and it was only a matter of time,” said Nikhil Rao, a student government senior adviser who has participated in online meetings with provost Bob Blouin every month since April along with other student leaders. “I would be shocked if I didn’t know this was going to happen.”

And in South Bend, Indiana, Notre Dame University President, the Rev. John Jenkins, ordered that all classes for undergraduates go online for the next two weeks after an off-campus party resulted in dozens of students getting infected. He also issued a warning: “If these steps are not successful, we’ll have to send students home as we did last spring.”

West Virginia University has already reported 96 positive cases since students started returning last week to the campus in Morgantown. Meanwhile, state health officials were looking into reports of coronavirus outbreaks at the University of Mississippi and the Mississippi University for Women.

Some schools like Drexel University have already thrown in the towel and opted for remote-only learning in the fall semester for undergraduates. “We had all hoped to stage our gradual return to campus, but the shifting nature of the COVID-19 pandemic and its impact on other colleges and universities has necessitated a change of course for Drexel,” university president John Fry wrote in a letter to students.

In recent months the average age of people who have contracted COVID-19 has been trending downward, the World Health Organization said.

In hard-hit Florida, which on Wednesday became the fifth state to log more than 10,000 COVID-19 deaths, the median age of hospitalizations currently is 42, the state’s health department reported. The other states that have hit that depressing milestone are New York (33,685), New Jersey (15,926), California (11,531) and Texas (10,551), according to the latest NBC News tally.

New York and New Jersey racked up thousands of deaths in the early days of the pandemic when health officials were still trying to come up with a strategy for slowing the spread of COVID-19 and fearful they would run out of hospital beds.

The number of new cases and fatalities exploded in Southern and Sun Belt states like Florida, Texas and Arizona after they started reopening in May at the urging of President Donald Trump while COVID-19 was still cresting.

“We haven’t seen an explosion of new cases,” Florida Gov. Ron DeSantis, a staunch Trump supporter, declared on April 29 when the state had tallied 1,218 COVID-19 deaths and 33,193 cases.

That same day, DeSantis signed an executive order to begin reopening the state after a little less than two months in quarantine.

California, which now has the most confirmed cases with more than 640,000, was the first to enact shelter-in-place rules. But Gov. Gavin Newsom, under pressure from business and other group, began lifting restrictions in May and June, after which the number of new cases and deaths skyrocketed.

Nationally, the number of confirmed COVID-19 cases has topped 5.5 million, and the death toll as of Wednesday morning was close to 173,000, according to NBC News numbers. The U.S., which leads the world in both categories, has accounted for about a quarter of the more than 22 million cases and more than 782,000 deaths around the globe.

Wed Aug 19 , 2020
Photo credit: Hearst Owned From Harper’s BAZAAR It can be easy to see green beauty as a marketing ploy. We live in a world where disposable sheet masks are sold as organic, and elaborate, 10-step skincare routines are considered wellness. An eye cream may read paraben-free—but include a laundry-list of […] 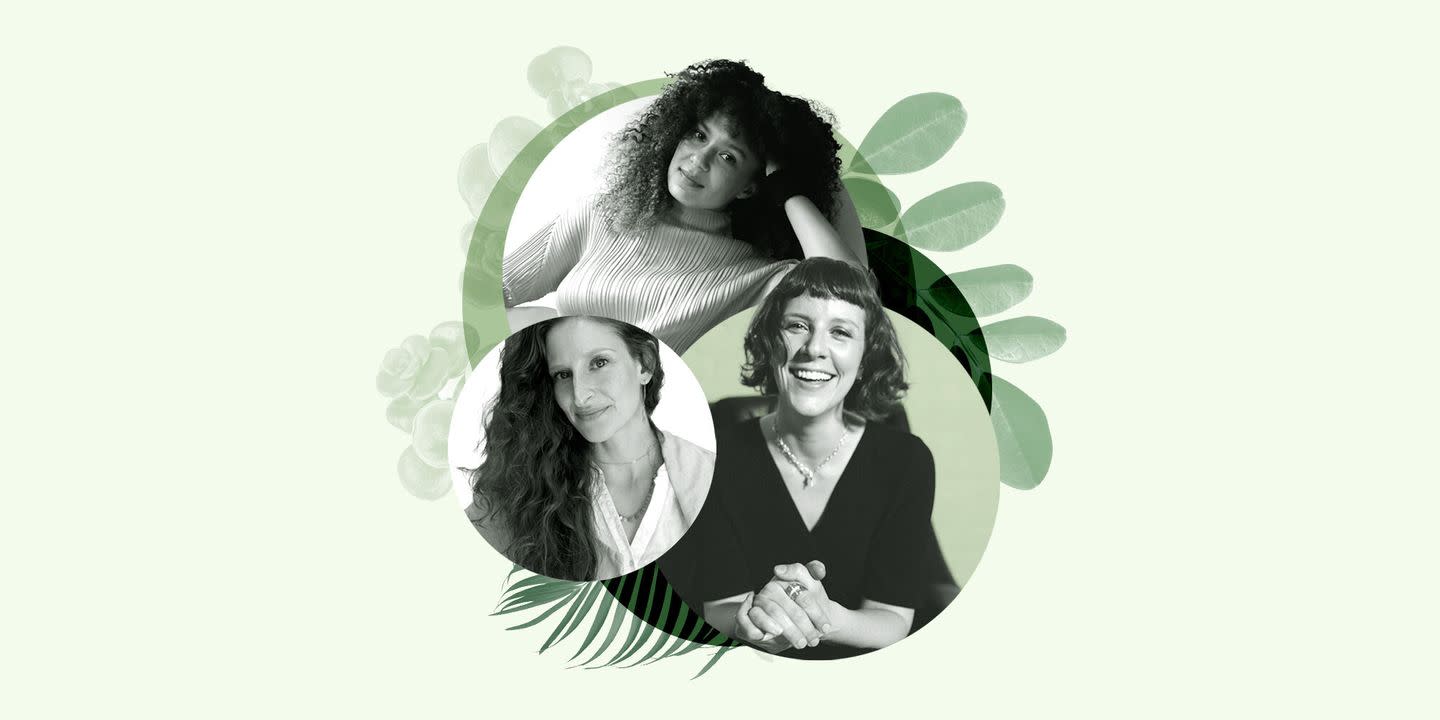