The studio is funded by Whalerock, along with individual investors.

“The sci-fi, supernatural, and fantasy genres represent a significant opportunity in the scripted podcasting market, and Mark Stern is the ideal executive to bring this vision to life.” said Anne-Marie O’Neill, CEO of Whalerock.

Stern was most recently president of Fearless Media Group, which he launched in 2018 as an extension of the work he began as the head of IM Global Television. Prior to that, Stern was president of original content at Syfy for 11 years, where he developed and produced dozens of scripted and unscripted series including Battlestar Galactica, Warehouse 13, Eureka, Being Human, Alphas, Ghost Hunters, Face Off and Defiance.

“There’s so much opportunity in this medium to tell compelling stories in a new way,” said Stern. “We’re excited to bring together the best talent from the podcasting, television, and film worlds and empower them to make groundbreaking, original audio content that not only stands on its own, but can also be used to launch television shows, films, you name it.”

The studio’s initial slate of scripted and unscripted projects includes:

THE LESSER DEAD: Award-winning author Christopher Buehlman (Those Across The River, Between Two Fires) adapts his irreverent, poignant, and arresting novel about a colony of vampires in 1978 Manhattan. He produces along with television and film producers Joshua D. Maurer and Alixandre Witlin (Howards End, The Hoax, The Last Tycoon).

TWO WOLVES: Podcast creator and storyteller Taylor Zabloski (The Dog Is Dead, Illiterate) writes and produces this supernatural tale of a man returning to his hometown in the Alaskan wilderness to grapple with dark forces from his past.

TWENTY-NINE PALMS: The investigation into a missing late-night paranormal radio host takes a dangerous turn into sci-fi conspiracy for his estranged daughter and a dedicated superfan. The series is written and produced by filmmaker Francis Stokes (Wild Honey, God Inc.).

BEHIND THE HERO: From graphic novel creator Joe Casey (Ben 10, Officer Downe, Man Of Action Entertainment) comes this offbeat series about a “retired” superhero who uses his new podcast to confront his personal demons by interviewing his fellow superheroes and supervillains.

KNOWING: In this unscripted series, near-death survivor Stephanie Arnold, a former SVP at Endemol and best-selling author of 37 Seconds, explores the science and myth behind the “sixth sense” of intuition through interviews with people who have had compelling experiences similar to hers and experts studying these phenomena. The program is produced by acclaimed documentary filmmaker Ricki Stern (Reversing Roe, Knuckleball!, Joan Rivers: A Piece Of Work) and Arnold, who also hosts.

CONFESSIONS OF A VAMPIRE KNIGHT IN THE ZOMBIE WARS: Writers Dani & Eytan Kollin (The Unincorporated Man, Grim Tales Of The Brothers Kollin) adapt their short story about a ruthless vampire who wakes up in the midst of a zombie apocalypse and has to become the reluctant savior of humanity. David Markowitz (Pushkin Industries) also produces.

MURDER HOUSE: In this supernatural thriller, the grieving sister of a missing online celebrity invites some of those involved in her sister’s life to help solve her disappearance. The series is written by Kelton Wright, who also produces with David Markowitz (Pushkin Industries).

TZUC FAMILY CHRONICLES: Podcast storyteller Kristen Cabrera writes and produces this character drama about a small town on the US/Mexico border inhabited by creatures from Mexican folklore and the women of the Tzuc family, who must keep them under control.

Thu Aug 20 , 2020
Eve is ready to look back on her early years in the music industry on Ruff Ryders Chronicles. The five-part BET series kicked off last week, recounting the rise of the legendary Ruff Ryders Entertainment in the late ’90s and 2000s. The label was founded by siblings Joaquin “Waah” Dean, […] 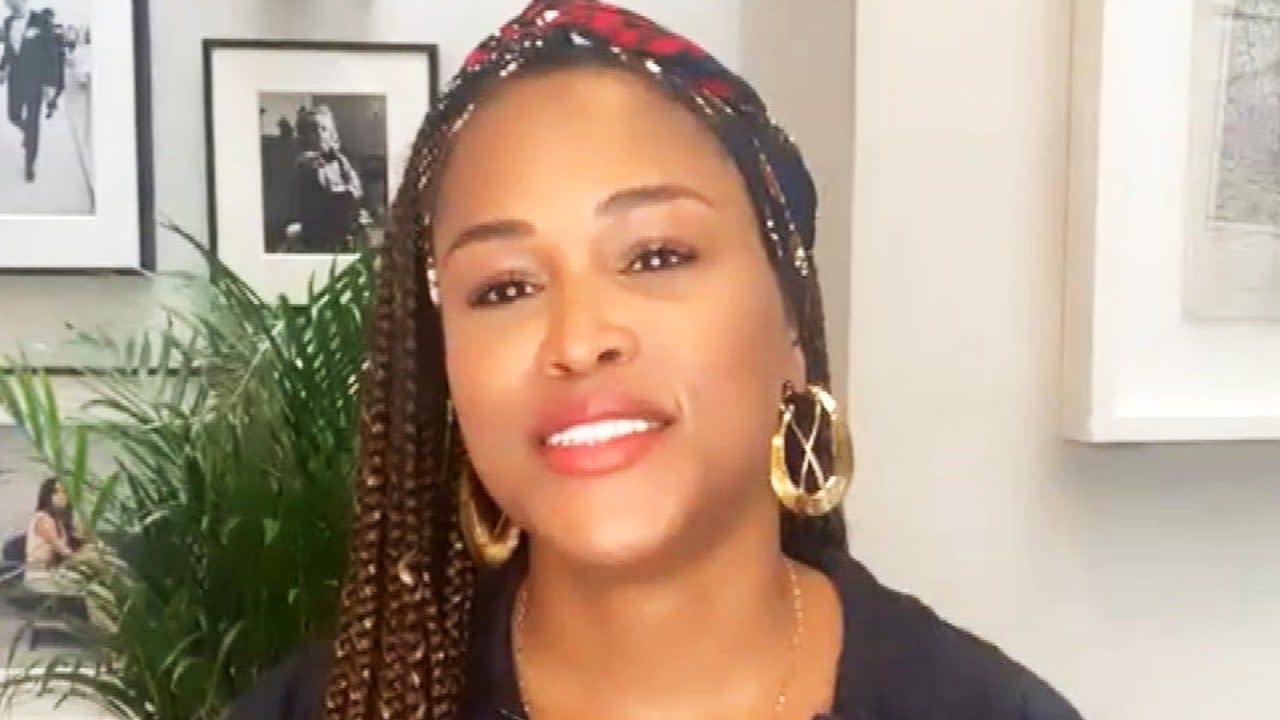