There’s even an indie adult game renaissance of sorts in the making. On platforms like Patreon, top adult games have thousands of fans paying monthly subscriptions to support their favorite creators.

The ethical questions around adult games

While we’ve played each game on our main list, we can’t vouch for the entirety of their contents – so always proceed with caution and at your own discretion.

What it is: In a lot of ways, Monster Girl Island is the quintessential male gaze-y porn game where you do a bunch of menial tasks to receive sex as a reward. At the same time, it also boasts a beautiful world, engaging characters, an undeniable charm, and hot sex scenes that render the game pretty irresistible. You’re a human boy who washes up on the shore of an island populated by various species of fantasy creature/robot babes. They hilariously treat you with disdain, disregarding you as subhuman. So while you run around doing mindless errands for them, the girls are all having their own fascinating storylines you’re only tangential to. In summary, this game makes you a simp and — coupled with the self-aware humor — that’s what makes it so winning.

Price: , and the is available to Patreon supporters at the $5 tier.

What it is: We’re putting AChat here as a representative of the online multiplayer genre of porn games, with open world hubs for cybersex interactions that range from the flirty to the hardcore. While AChat was all we had immediate access to, other games of this variety came more highly recommended by our expert. Machulis suggested the more expansive, customizable, and graphically advanced (which requires a monthly subscription). Jakab recommended , which appears more inclusive by offering transgender customization options. In AChat, you can initiate sex scenes with a partner and, if they consent, create a scene by choosing environments, positions, speed, arousal, etc. All in all, despite the inherent awkwardness of virtual sex with strangers through glitchy dolls, there’s an excitement and aliveness to role-playing with IRL people. It can be especially useful during the pandemic, when many folks are abstaining from real-life sexual encounters for public safety.

Gender, orientation, inclusivity, pairings, kinks, fetishes: These types of games are usually great because of the freedom to customize your body and experiences to fit your identity and desires. Unfortunately, AChat limits you to a binary sex, though you can choose between a straight, lesbian/gay, or bisexual orientation. You can also select your favorite sexual acts, ranging from the vanilla to more fetish and kink stuff.

Price: The initial download is free but only offers limited customization options that you unlock with in-game currency.

What it is: The cream of the cock of male gay dating sims, if you will, Coming Out On Top is bursting with personality and really, really hot dudes. Playing as a good-looking senior undergrad at Orlin University, this choose-your-own-sexcapade lets you have a variety of relationships with a spectrum of “types” of men. Robert Yang equates it to an NC-17 version of another popular gay dating sim, Dream Daddy, which he views as important but critiques for how, “there’s barely any sex in it, which is weird when basically all the gay daddies I know consider sex and physical intimacy to be a very important part of their lives. Coming Out On Top follows a similar silly wholesome romantic comedy approach, but invests more deeply in varied and complicated sexual scenarios.”

What it is: While we only had access to , is a series of poke-the-doll porn games by Project Helius. These types of games give you female body models to play with by customizing their clothing, bodies, and environments along with sexual interactions you can script and let play out however you want. The Lovecraftian demo is definitely the kinkier side of this type of sex simulator, though the original build has more vanilla options. You can try even more vanilla poke-the-doll games like as well if this one’s too extreme. Machulis also suggested the much more polished poke-the-doll games offered by .

Price: , with providing access to the full early-access build as well as Origins.

Price: The includes the first seven days, while the.

Price: The full early access build is available to or for the same price. You can try the first Rack on your and another one of creator Fek’s browser furry games, Bedplay, .

Gender, orientation, inclusivity, pairings, kinks, fetishes: The game caters to heterosexual cis men, limiting players to a male-presenting silhouette whose body type you can customize. Sexual acts are left up to your choice, and range from the vanilla to the kinky.

Price: The full game is .

As Yang puts it, “I’ve always admired Christine Love’s singular ability to be literary, lewd, and mischievous all at once.”

Smut meter: Well-written erotica-porn with a fair amount of plot and mechanical depth

Honorable mentions to also check out 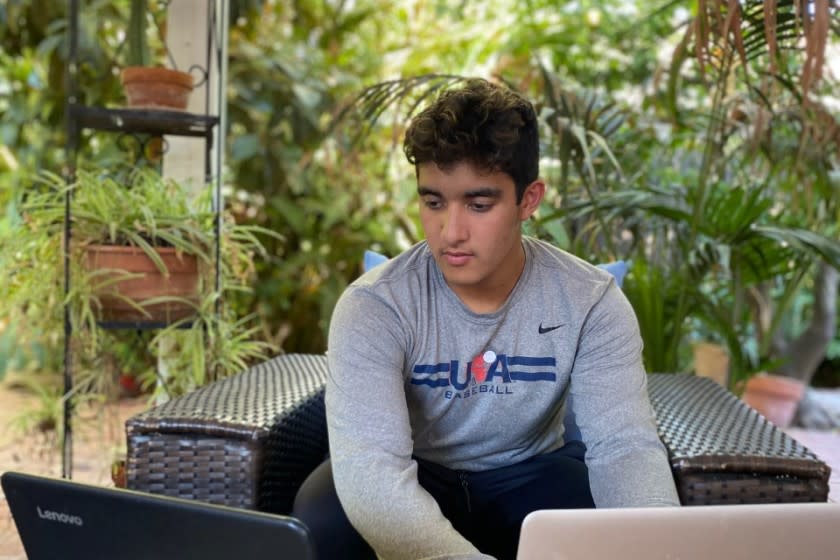