As schools across the U.S. decide whether to reopen this fall, many are left wondering how to know if it’s safe. Public health experts say virus rates in the community should be low, but there’s little agreement on a specific threshold or even a measurement.

The federal government has largely left it to state and local governments to decide when it’s safe to bring students back to the classroom. The result is a patchwork of policies that vary widely by state and county. Minnesota, for example, suggests fully in-person classes if a county’s two-week case rate is no higher than 10 per 10,000 people. In Pennsylvania, it’s considered safe if a county’s positive virus tests average lower than 5% for a week.

The uncertainty has become a source of tension among school leaders who say they are being pressured to reopen without clear guidelines on how to do it safely. Some school leaders say they’re left making decisions that should be made by health officials.

Parents, too, often say they’re being left to fend for themselves amid the void, scrolling through health department dashboards to scrutinize virus statistics and make decisions about whether they should send their children back to school in-person or virtually.

In Houston, a group of school district leaders pushed back this week against local officials who recommended that classes remain virtual until hospitalization rates and the trend of new confirmed cases flatten, along with a 14-day average of 5% positive tests.

The superintendents called the plan “not attainable” and said district officials have moved forward with their own plans.

Sarah Davidson was among the parents who supported her school superintendent, convinced that local authorities set the bar too high for a return to in-school classes. She looked up data on local hospitalization rates and spoke to neighbors who work as pediatricians before deciding her 5- and 7-year-old kids will be better off inside a classroom than with virtual lessons.

The district is starting the year with two weeks of virtual learning, and parents can decide to continue or send their kids back in person.

“What really sealed it for me was to see how broken my 7-year-old was when I told him we had to do online to start the year,” she said. “He just sat there and you could tell on his face he was upset. Then he went alone to his room and he was just inconsolable.”

Here is some of the guidance that schools and families are navigating at the start of the school year:

Amid President Donald Trump’s calls to reopen schools, the Centers for Disease Control and Prevention on Aug. 1 issued new guidelines urging schools to open unless there is “substantial, uncontrolled transmission” of the virus in their areas. But the guidance did not define what constitutes uncontrolled spread, saying only that schools should work with local health officials on any decision.

Pressed on the question later, the CDC’s chief said exceptions should be made only for schools in “hot spots,” which he defined as places where the rate of positive virus tests is above 5%.

The White House separately issued its own guidance urging all schools to reopen, saying prolonged closures “inflict massive harm on children.” It said distance learning should be considered only for high-risk students or those with high-risk family members.

Earlier guidance from a White House task force laid out a phased reopening for businesses and schools. That plan said schools could reopen in phase two, after two consecutive 14-day periods with a decrease in documented cases.

Governors and mayors have issued a range of benchmarks to decide when it’s safe for schools to open. Many tell schools to consider the area’s rate of positive virus tests, but the threshold deemed safe for classroom instruction ranges from 3% to 15%.

Republican Gov. Kim Reynolds of Iowa, meanwhile, has ordered all schools to provide at least half of their instruction in-person unless they are granted a waiver from the state. Under her policy, schools are exempt from classroom instruction only if their county’s test rate is 15% or higher, and if at least 10% of students are absent.

Many other states fall somewhere between New York and Iowa. Pennsylvania’s Department of Education suggests classroom instruction when tested virus rates are 5% or below, and it recommends fully remote learning when the rate exceeds 10%. In between, it calls for a hybrid approach or fully online instruction.

A range of other groups have issued their own advice on a reopening threshold. The World Health Organization advises schools to reopen only if positive test rates remain below 5% for two weeks, a metric that has been endorsed by many health officials.

Researchers at Harvard University’s Global Health Institute have suggested a cutoff of 25 new daily cases per 100,000 people. The American Federation of Teachers, one of the nation’s largest education unions, has issued its own list of conditions schools should meet before reopening. It said average daily test rates must be below 5%, with a transmission rate below 1%. 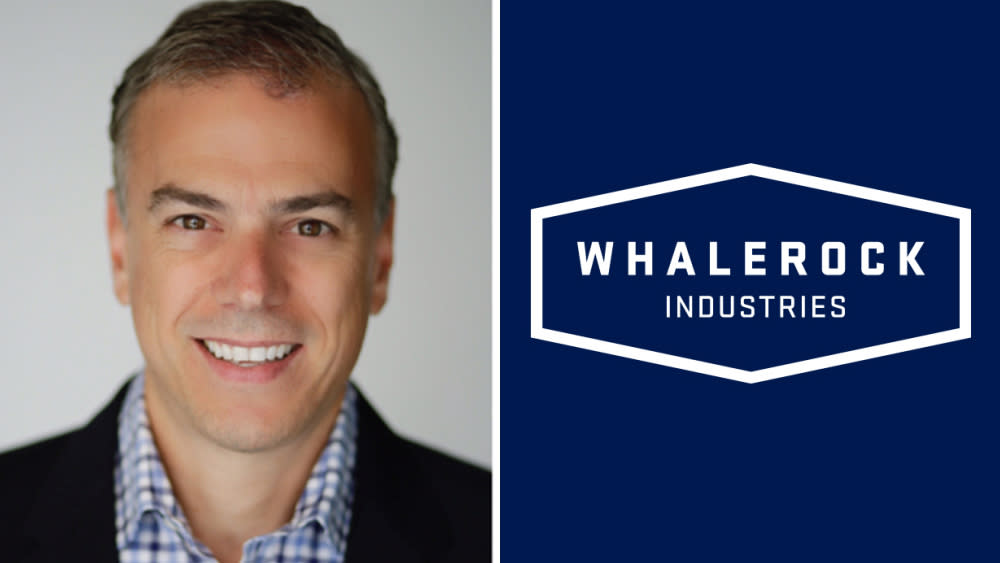