PHOENIX – It’s not only the social media calls and the press statements.

The Democratic senator from Arizona, a platinum blonde with the help of hair dye, has sported bob-length wigs in mint green and lavender in the course of her public duties during the pandemic.

The hairpieces help cover her own hair’s natural darker hues while reminding her constituents that it is impossible to safely dye hair at a salon under the CDC’s recommendations of remaining six feet away from others.

Sinema is walking her own talk, her Senate staff said.

“Kyrsten is continuing to call attention to the need for all of us to stay home as much as possible and practice social distancing – which she is diligently practicing, including from her hair salon,” said her spokeswoman Hannah Hurley.

Sinema, who is in her first term in the Senate after representing the 9th Congressional District in the U.S. House of Representatives, is no stranger to standing out from her colleagues’ more toned-down fashion choices. She is known around Capitol Hill for pairing colorful, patterned dresses with standout heels, her signature glasses, and lipstick.

During the impeachment trial of President Donald Trump, for example, she wore a sleeveless white dress with a short cape and silver heels.

While wigs might feel like a departure from current Senate norms, it’s a tradition that’s rooted in Congress’ history.

Wigs, hairpieces, and hair transplants have played a fairly prominent role in the institution throughout history — although they’ve usually been sported by men, said Don Ritchie, the Senate’s former historian.

Wigs were used by federal lawmakers to disguise hair-related problems, not to flaunt them.

Ritchie said the most famous to don a wig was Thaddeus Stevens, a member of the U.S. House of Representatives from Pennsylvania who emerged as a leader of the Radical Republicans and spent much of his political career fighting for the abolition of slavery. After working successfully as a lawyer and local elected official, Stevens ran for Congress in 1848 as part of the Whig party, which he later left to join the GOP.

He assumed office in 1849, according to his biography in House archival records.

In his House portrait, a gaunt-looking Stevens has a shock of medium-length dark hair. Though he was “badly bewigged,” said a blog accompanying the portrait online, he inspired major characters in three movies, including “Lincoln,” the 2012 movie by Steven Spielberg that tracked the passage of the 13th Amendment that banned slavery.

“He had a very obvious wig, he was quite bald,” Ritchie said. “Most men wore more discreet wigs.”

Then there was James Hamilton Lewis, a senator from Illinois early in the 20th century who had been a Shakespearean actor before going into politics. A Democrat in the Wilson era, he was the first official whip of an official party, selected by party members to gather votes on major issues.

Lewis’ portrait hangs outside of the Senate chamber, Ritchie said. In it, Lewis was clearly wearing a wig, he said.

“He had rather pinkish colored whiskers — a beard, but he wore a different wig apparently, every day, so it was very obvious,” Ritchie said. “He wore many different wigs.”

Others lawmakers wore toupees and other types of hairpieces but tended to do so to disguise that they had thinning hair, or no hair at all. Then there were senators who had hair transplants, Ritchie said, including Wisconsin’s former Democratic Sen. William Proxmire and former Vice President Joe Biden, who represented Delaware in the Senate.

“Hair is a sensitive issue for a lot of members — it’s not exactly like Sen. Sinema is making a political statement,” Ritchie said. “In most cases, it was a personal statement, which was, ‘I’m not really as bald as I am.’”

Sinema’s wigs have drawn some criticism, generally from men, such as conservative political consultant Matt Mackowiak.

ICYMI: Today I heard Sen. Kristen Sinema was being dragged for wearing a wig.

I immediately decided to make a delightful thread of some of the notable Toupees of current and former male members of the house and Senate.

The issue is bipartisan. Bad toupees on both sides folks https://t.co/R8kIrp5YRu

The media startups VCs say will take off in 2020

Thu Jul 23 , 2020
2×1 Next10; Human Ventures; MacVenture Capital; Lightspeed Ventures; Yuqing Liu/Business Insider influencer dashboard banner Olivia Reaney/Business Insider Hi, this is Amanda Perelli and welcome back to Influencer Dashboard, our weekly rundown on the influencer and creator economy. Sign up for the newsletter here. Before we get started, I’m hosting a digital […] 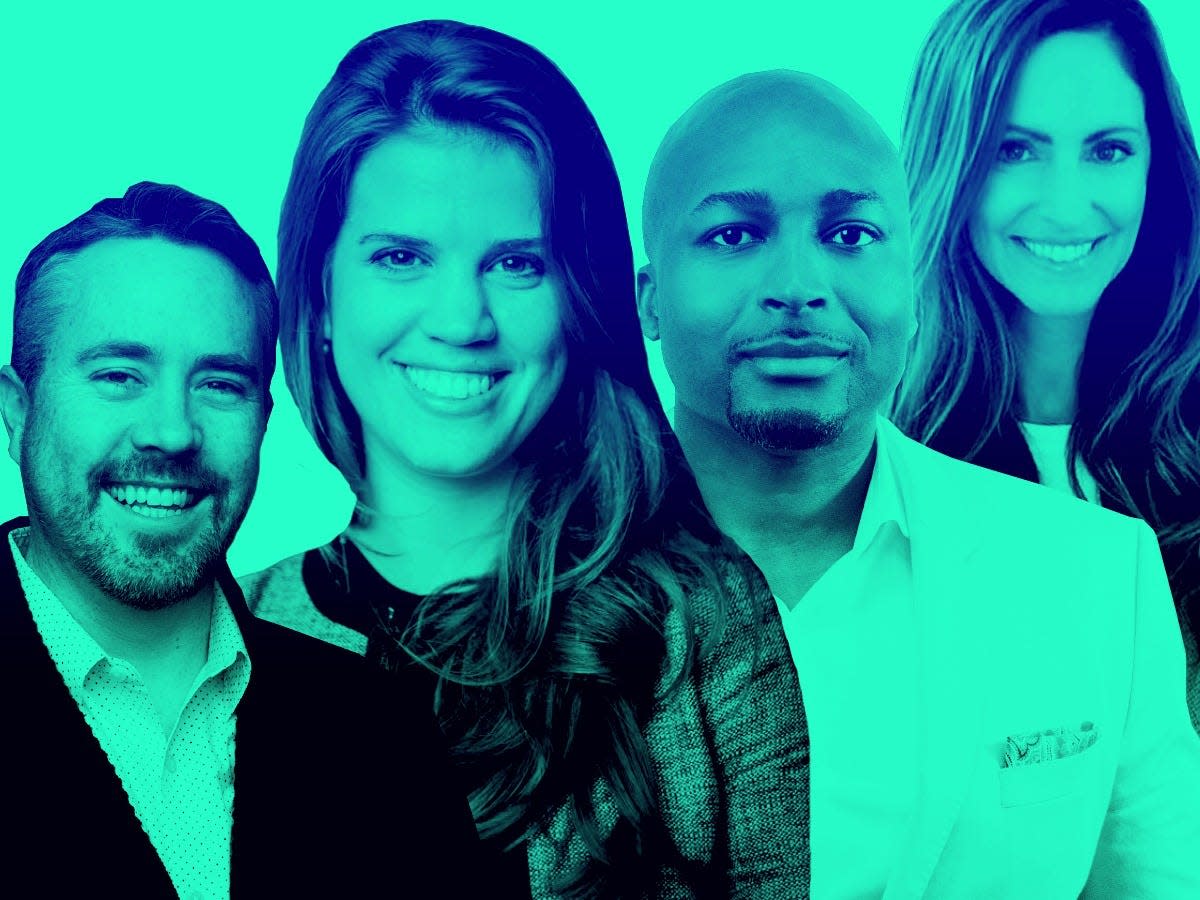