ORLANDO, Fla. (AP) — The U.S. Census Bureau sped up the timetable for crunching 2020 census numbers on Friday after an earlier request for an extension stalled in the Senate and as pressure mounts to turn in data used to determine congressional districts by year’s end, when President Donald Trump is still in office.

On its website Friday, the bureau listed the deadline for processing data used to apportion the districts as Dec. 31. As recently as Thursday, it had listed a time frame of Oct. 31, 2020 to April 30, 2021 — an estimate based on a request for an extension that it submitted to Congress in April.

Census experts and civil rights activists worry the sped-up deadline could affect the thoroughness of the count, which determines how $1.5 trillion in federal spending is distributed and how many congressional districts each state gets.

“The rapidly changing census schedule is not only alarming; I fear that it will undermine confidence in the Census Bureau and call into question the thoroughness of remaining counting operations and quality of data processing,” said Terri Ann Lowenthal, a former congressional aide who now is a census consultant for foundations and philanthropic groups.

Facing delays caused by the pandemic, the Census Bureau had asked Congress in the spring to extend the deadline for turning in apportionment data from Dec. 31, 2020, to April 30, 2021. As recently as this month, top Census Bureau officials said it would be impossible to meet the end-of-the-year deadline, and that the bureau expected bipartisan support for the request.

The request passed the Democratic-controlled House as part of coronavirus-relief legislation but is now stalled in the Senate. The chamber’s inaction coincides with a memorandum Trump issued last week to try to exclude people living in the U.S. illegally from being part of the process for redrawing congressional districts.

Civil rights groups, states, cities and individuals have filed at least a half-dozen lawsuits challenging the memorandum as unconstitutional and an attempt to limit the power of Latinos and immigrants of color. The most recent lawsuit was filed Friday in federal court in Maryland by residents of California, Florida, Nevada, New York and Texas. The suit claims that the order would dilute their voting power and cause their communities to get less federal funding.

The request to Congress also asked that the deadline for turning in data used for drawing legislative and local districts be extended from March 30, 2021, to to July 31, 2021. The Census Bureau website said Friday that the deadline is the end of March.

“We are concerned over what seems to be an abandonment of the request for the additional time that both the White House and Census Bureau have already acknowledged is required for a full and accurate census,” Arturo Vargas, CEO of the National Association of Latino Elected and Appointed Officials (NALEO) Educational Fund, said in a statement. “Census operations must be able to continue without being rushed and without political interference.”

If Congress passes the deadline extension, and Trump loses in the November election to presumptive Democratic presidential nominee Joe Biden, it could extend part of the congressional apportionment process into Biden’s administration.

Deborah Stempowski, assistant director for the Census Bureau’s decennial programs, declined comment about the deadlines during an online news conference with the Association of Public Data Users on Friday.

The American Statistical Association said in a statement that the Census Bureau should be granted the deadline extensions, given the challenges it has faced this year.

“It is critical to give the professional career staff of the U.S. Census Bureau the time and resources to carry out the decennial census,” the association said.

In April, the Census Bureau postponed wrapping up the head count from the end of July to the end of October so that there would be more time to reach out to households that haven’t yet answered the questionnaire. But because of the coronavirus, the half-million door knockers originally set in May to visit homes that haven’t yet responded only started heading out this month.

As recently as Thursday, the Census Bureau’s website listed the door-knocking operation as ending in October. On Friday, however, it said, “The Census Bureau is working to complete data collection as soon as possible, as it strives to comply with the law and statutory deadlines.”

Census Bureau spokesman Michael Cook said Friday that the bureau was working to finish the data collection “as soon as possible” to comply with the statutory deadline.

“We are currently evaluating our operations to enable the Census Bureau to provide this data in the most expeditious manner and when those plans have been finalized we will make an announcement,” Cook said.

This story has been corrected to reflect that Trump’s memo seeks to exclude people living in the U.S. illegally from being included in the congressional apportionment process, not head count.

How Three Producers Are Getting Back to Work

Sat Aug 1 , 2020
James Ganiere’s indie feature “No More Goodbyes” was one of the first productions to wrap during the pandemic, and did so without infections. He said the 17-day shoot required a marathon of outside-the-box planning and obsessive attention to detail. “Testing is the hardest thing right now for production,” said Ganiere, […] 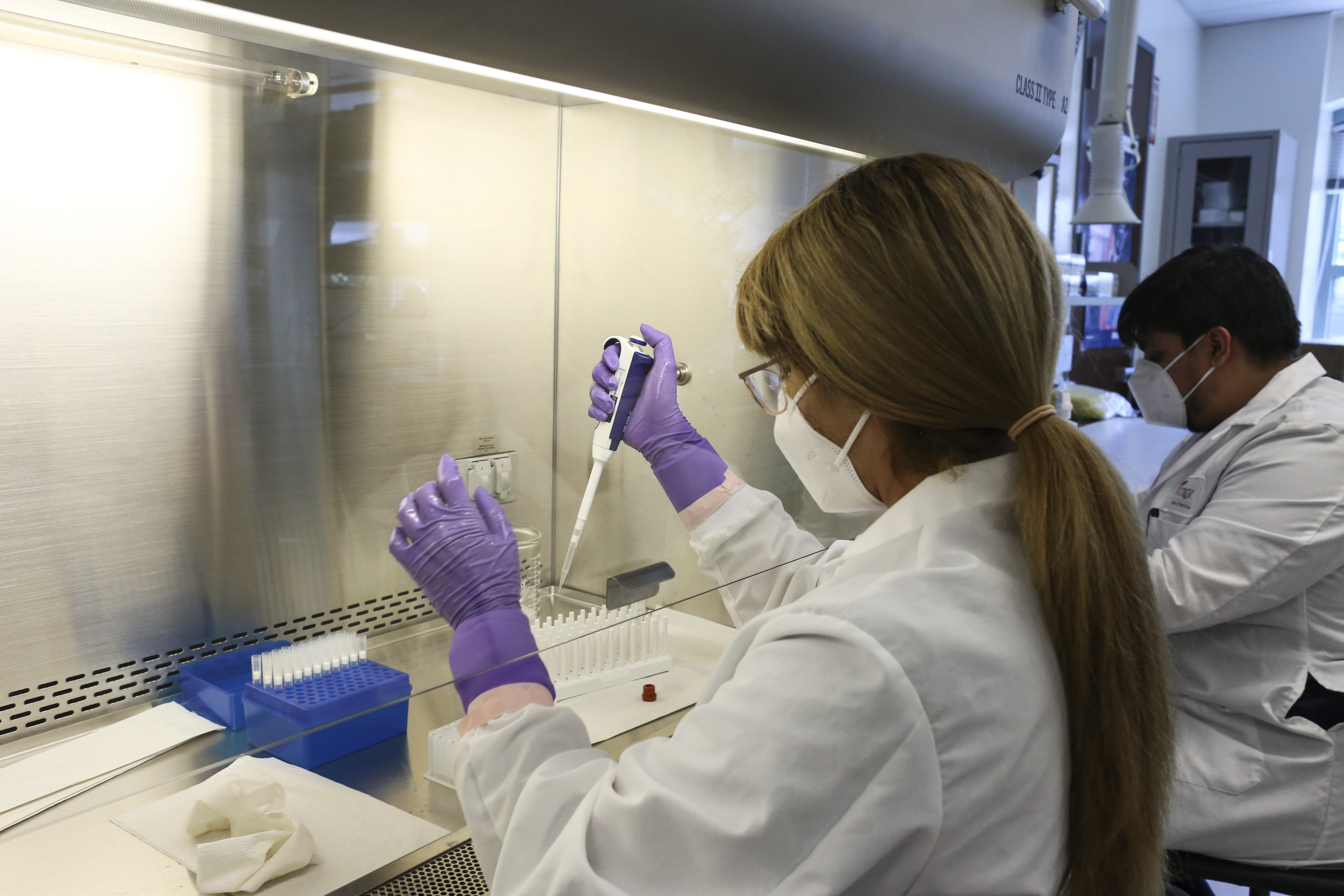