On Thursday, BYU wrapped up fall camp with a scrimmage. The scrimmage consisted of approximately 85 plays according to Kalani Sitake:

“I think we were close, I will have to look at the final number, but close to 85 reps. Our goal was to go every thing live, but we decided it would be better for us to get about 30 live reps work today. It’s been a really physical camp and looking at our guys, I think that’s a goal for us – to get everyone competing and going. I think it was harder for the offense to move but we both did good things on both sides of the ball and some good work on special teams. I am really impressed with the day. I think we got exactly what we wanted from it.” Kalani Sitake

After the scrimmage, BYU posted a a few highlights from the scrimmage. One highlight, in particular, stood out – Zach Wilson rolled to his left, threw across his body, and found Lopini Katoa in the corner of the end zone. It was an incredible throw. You can watch the throw at the top of this article.

The highlight caught the attention of Cam Mellor. Cam, for the record, has been impressed by Wilson since his Freshman season. Formerly, Cam worked as an analyst at Pro Football Focus before moving to SBNation. Pro Football Focus analyzes every play and gives each player a grade on their performance. In other words, Cam analyzes film for a living. Cam was impressed by Wilson’s throw:

He also took the opportunity to weight in on the race for starting QB at BYU:

Most notably, Cam made a bold claim about Wilson’s potential – he believes he can be a multi-year starter in the NFL:

It’s important to remember that Twitter shouldn’t be taken too seriously. It’s not a formal prediction or a comprehensive breakdown. Nonetheless, Cam breaks down as much film as anyone in the country – his opinion carries weight.

Do you agree that Zach Wilson can be a multi-year starter in the NFL? Here’s my take:

Wilson has the arm talent to be successful in the NFL. He has made throws that no BYU QB has made since Max Hall. For example, take a look at some of the throws he made against Utah in 2018.

If you’ve watched enough football, however, you know that success at QB requires more than arm talent. A successful NFL QB also needs to diagnose opposing defenses , make correct reads, and throw his receivers open. At times, Wilson has struggled to make the best read. In 2020, I expect him to show marked improvement in that area.

First things first for Wilson – he needs to win the starting job at QB.

Will Rhodes’ career-best knock puts Warwickshire on top against Worcestershire

Thu Aug 27 , 2020
Will Rhodes hit a career-best 142 not out as Warwickshire made a strong start in their Bob Willis Trophy match at Worcestershire. The captain put on 165 for the second wicket with Sam Hain (55) to help Warwickshire to 228 for three on the first day at New Road. Rhodes’ […] 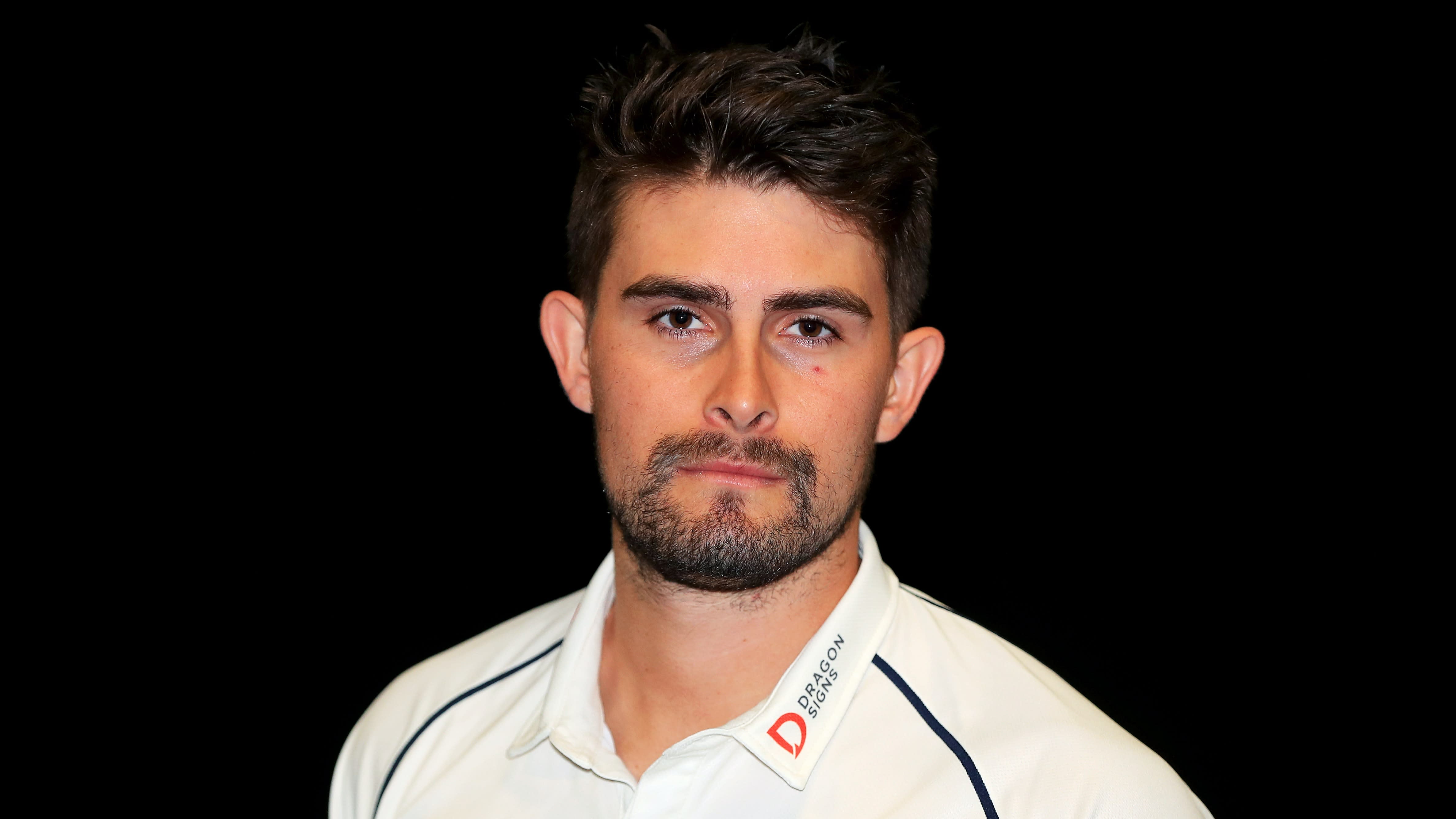